Artist Made Carroll His Home

In the 1960s and 1970s, few Carroll residents were aware that a world-class artist was living among us, but that man, Clyfford Still, was recently honored by having a painting reproduced on a U.S. postage stamp.  It is part of a 10-stamp collection commemorating the works of Abstract Expressionists.

Still, who “stands among the giants of post-World War II art,” lived at 312 Church Street, New Windsor, from about 1966 until his death in 1980 at the age of 75.  He is buried in the cemetery beside Pipe Creek Church of the Brethren outside Uniontown.

An intense desire for privacy drove Still to settle here in relative anonymity after working in San Francisco and New York at a time when he stood at the center of the Abstract Expressionist art movement.  That movement put America and American painters at the forefront of the art world.

Patricia Still drove her husband from New Windsor to paint in a barn behind a white clapboard farmhouse on Old Westminster Road, just up the street from my home.  As I recall, you could barely see him in the front seat beside her.  This apparently was their residence for several years before buying the New Windsor house.  The unremarkable buildings on a dirt road (still dirt in 2010) helped Still maintain his intense privacy.

Don Elliott, a New Windsor resident who operated a pharmacy on New Windsor’s Main Street, said the couple would occasionally stop in for a drink at the pharmacy’s soda fountain, but most people in town don’t remember seeing much of them.  The Hartzlers, next-door neighbors, were good friends.  According to Elliott, the community respected the artist’s wishes for anonymity.  Some people were aware that Lord Snowden, the famous photographer and one-time husband of Britain’s Princess Margaret, once arrived in town to take Still’s picture for a story Vogue magazine published on him in 1970.

Clyfford Still was born near Fargo, North Dakota, in 1904 and was a respected artist although not one known worldwide until the Abstract Expressionist movement emerged in New York in the mid-1940s with Still one of its chief practitioners.  If you want a better sense of the variety of art included under the heading of Abstract Expressionism, take a look at the postage stamps or any book on modern art.

When Still died, his one-page will stipulated that his entire body of work be given to a place that would build a museum dedicated solely to him and his art.  At that time, only about 150 of his paintings were owned privately or by museums such as the San Francisco Museum of Modern Art and the MOMA (Museum of Modern Art) in New York City.  The work in his possession, approximately 2,400 items, had an estimated value of close to $1 billion.  Mrs. Still worked hard following her husband’s death to carry out his final wishes, ultimately reaching an agreement with Denver, Colorado, which pledged to construct a Still museum.

This month Denver finally broke ground for that museum which will open late in 2011.  Sadly, Patricia Still passed away in 2005. 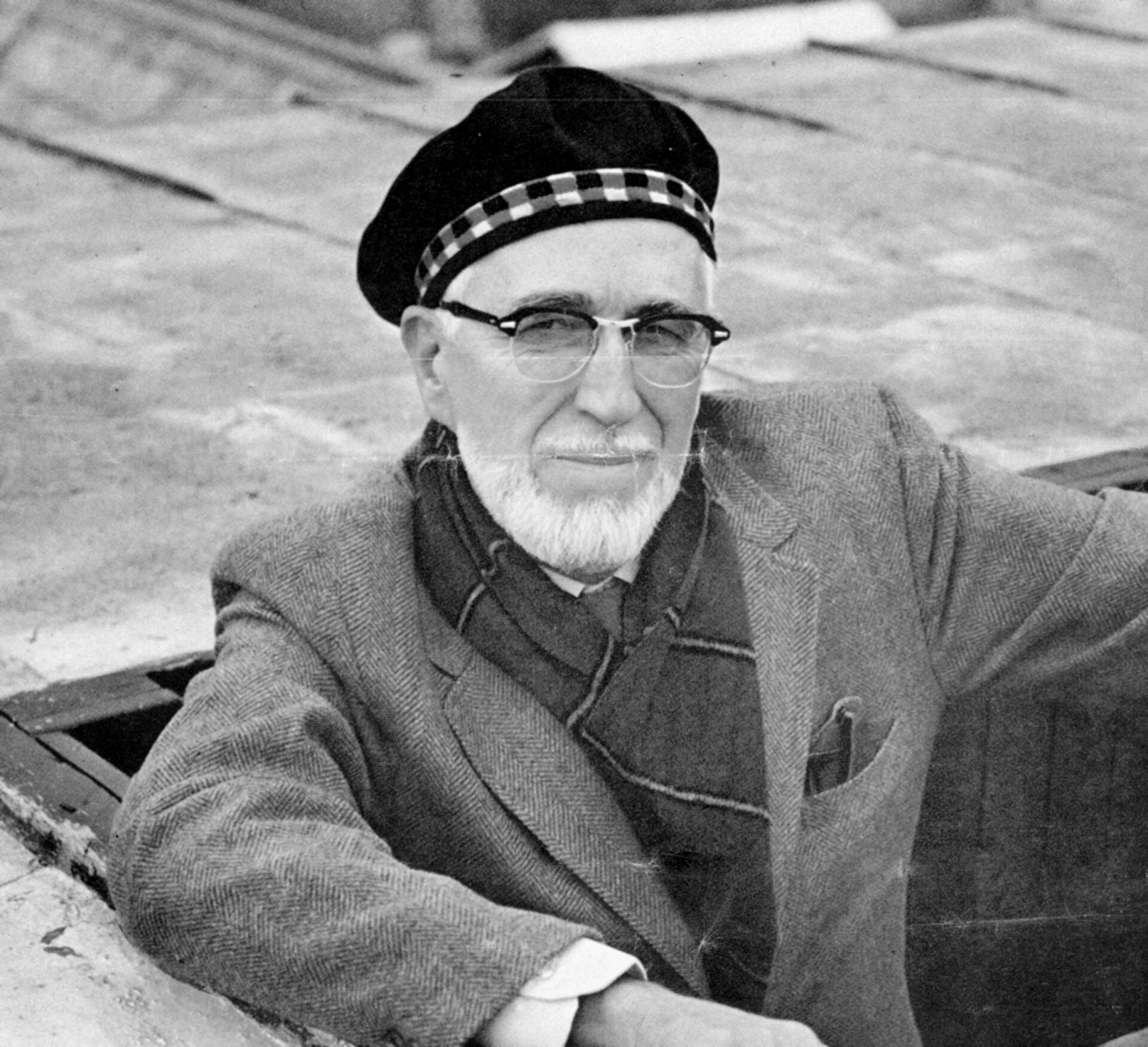 Photo caption: Clyfford Still, the world famous Abstract Expressionist artist, shown here at the age of 65, found the privacy he wanted in Carroll County from 1961 until his death in 1980.