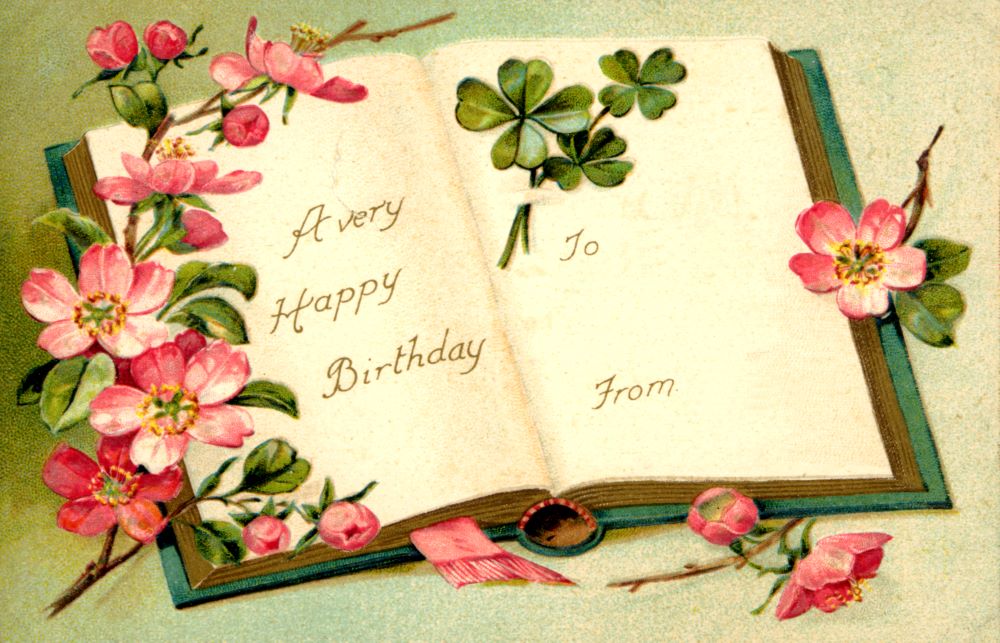 Our special guest speaker will be former HSCC executive director Jay Graybeal. Jay Graybeal joined the staff of HSCC as Curator in 1988 and became director in 1994. Jay left HSCC in 2002 to become the Photo Archivist of the U.S. Army Military History Institute in Carlisle, PA, where he is now the Chief Curator. But, Jay never lost touch with HSCC, joining the Board of Trustees in 2014. Jay’s presentation – “Reflections on 35 years of Local History Research” – will take a look back at some of his favorite projects and stories from his years at HSCC.

During his time working at HSCC, Jay was involved in major projects such as the restoration of the Sherman-Fisher-Shellman House, the acquisition of Cockey’s Tavern, and the conversion of the Shriver-Weybright auditorium into an exhibit gallery. He curated exhibits such as “50 Years of Collecting: Selections from the Permanent Collection of the Historical Society of Carroll County” in 1990 to mark HSCC’s anniversary and “Carroll County and the Great War for Civilization, 1917-1919” which opened at the eleventh hour of the eleventh day of the eleventh month on the 75th anniversary of the Armistice ending World War I in 1918. Jay also authored two books while at HSCC: Carroll County and the Great War for Civilization as a companion to the exhibit and Tours of Duty: Carroll County and the Vietnam War with co-author Gary Jestes. In 1991, Jay and Joe Getty, HSCC’s director at the time, started a weekly column called “Carroll’s Yesteryears” in the Carroll County Times.