Christmastime Reflections on an Altruistic Life

Mary Bostwick Shellman’s long life (1849-1938) was spent giving to others in numerous ways.  Today, with Christmas only 48 hours away, we have an opportunity to mention a few of them.

One of the first demonstrations of her altruism came during the summer of 1863 when she sat beside the bed of a Union soldier, fanning him as he lay dying.  And when the Civil War ended, she established a local Memorial Day Parade tradition to honor veterans of the terrible conflict which had left a deep impression on her young mind.   Even at the very end of her life, while living on the coast of Texas, she helped another community establish its Memorial Day tradition.

Between 1863 and the 1930s, she championed other worthwhile causes – Scouting activities for local boys, the Women’s Christian Temperance Union, and especially the welfare of residents of the County’s Alms House whose plight was overlooked by many in the community.  The residents were of all ages, races and backgrounds; it was their poverty and/or lack of caregivers which brought them there, not misdemeanors.

Every Sunday throughout the year Mary, assisted by the Y.M.C.A. committee from Western Maryland College, made sure the residents could attend religious services at the Alms House if they wanted to.  She knew the County provided them with sufficient food and shelter, but she felt their spiritual needs should be met as well.

She submitted a short article to the December 12, 1896, Democratic Advocate appealing for help from local residents.  “Christmas is coming, with its joy and ‘peace and good will toward men.’ But, in the midst of our home pleasures, let us not forget those, who have no loved ones to remember them with little gifts and tokens of affection at the blessed Christmas time.  The inmates of the Alms House appeal to our hearts and our sympathies… Their wants are simple, their gratitude great – but we can not give even this little pleasure without some financial help…Any contributions will be received and used for that purpose by either Miss Mary B. Shellman or Miss Nannie Rinker of the Sunday service committee.”

After the holidays were over, she wrote long articles for the paper describing the Alms House celebrations, listing the names of benefactors and everyone who helped with the services.

“At 2:30 p.m. on Monday, December 27th [1897], there were assembled in the little room which we call ‘our chapel’ all of the inmates, with the exception of five sick men who were unable to leave their rooms.”  Also attending was “an interested audience of some of Westminster’s best citizens.”  Hymns and carols were sung, the Scripture read, a sermon delivered, and afterward gifts were distributed to all the residents.  Women received stockings, an apron and a handkerchief.  Men got warm socks, a handkerchief and tobacco.  Almost everything was donated by “our liberal hearted young merchants.”  “A bountiful supply of cake, fruit and confectionery were supplied by others of our citizens.”

Mary Shellman, with her strong sense of noblesse oblige, made sure that Christmas was a joyous time even at the Alms House. 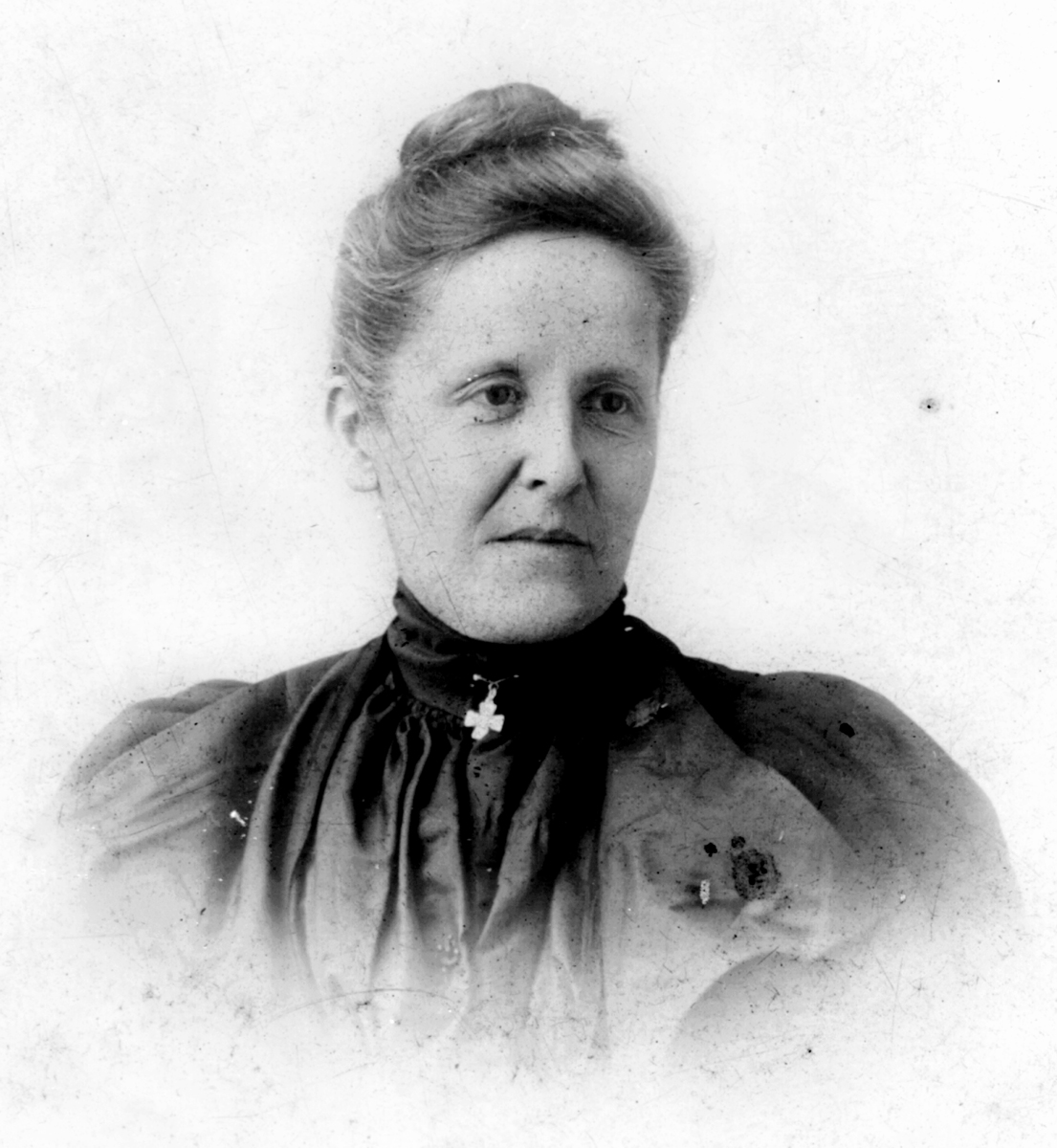