Genealogy, geology and history are passions of mine.  They don’t mesh very often, but this true story combines all three.

In the mid-1800s, miners from the copper and tin-rich Cornwall region of southwestern England emigrated to mining areas all over the world, taking their expertise with them.  A number of those miners show up in the 1860 Carroll County census record and we know their Cornish origin thanks to research by local mining historian Johnny Johnsson.

Carroll had a number of copper mines along its southeastern edge near Eldersburg and Sykesville, all closed now, but very active then.  Copper Ridge, the continuing care facility in Sykesville, gets its name from a mine located on its grounds and there was another well-known mine at Mineral Hill just east of Rte. 32 near Louisville.

The nickname often applied to the Cornish miners was “Cousin Jacks” because once a miner emigrated, he encouraged his “Cousin Jack” to join him.  When he urged his wife or sweetheart to come as well, she was a “Jane.”  Jackhammers (pneumatic drills) received their name from Cornish “Jacks” who could hand drill very rapidly operating as pairs or threesomes before the invention of modern equipment.

Looking at census records, it isn’t hard to tell when married miners arrived in the United States.  Usually the husband, wife, and older children listed “England” as their birthplace, while the younger children were born here.  A segment of the 1860 census for southeastern Carroll County illustrates this article and shows three typical Cornish mining families; the men probably worked at Mineral Hill.

Note the second family, that of James “Tamya,” his wife Mary, and their four children.  The older children were born in England, the younger in Maryland.  It turns out that the census taker misspelled the surname which should have been “Tangye,” a well-known name in Cornwall.   The Tangyes arrived in Maryland in 1856 when their second child, Richard, was six years old.

By age eleven, Richard Tangye had joined his father in the copper mine and was operating an engine over a shaft at Mineral Hill.  His age wasn’t unusual.  Back in Cornwall, children several years younger frequently worked at menial jobs in the mines, but Richard must have demonstrated mechanical ability very early to be trusted with an engine.

At twenty-one, young Tangye traded his mining job for that of a freight fireman on the Baltimore and Ohio Railroad.  The late 1800s were golden years for railroads, and Richard rose rapidly to become a senior locomotive driver.  In January 1891, the railroad purchased one of the Baldwin Locomotive Company’s new engines, the No. 849, which was so huge and powerful that no B&O engineer agreed to drive it except Tangye.  He later said, “I liked her the moment I put my eyes on her.  She had plenty of daylight under her, heavy wheels and axles, she was well built and well proportioned in every part.”

Richard Tangye, the immigrant from Cornwall, England, eventually set speed records on the B&O between Baltimore and Philadelphia.  His early mechanical training in Carroll’s copper mines had paid off. 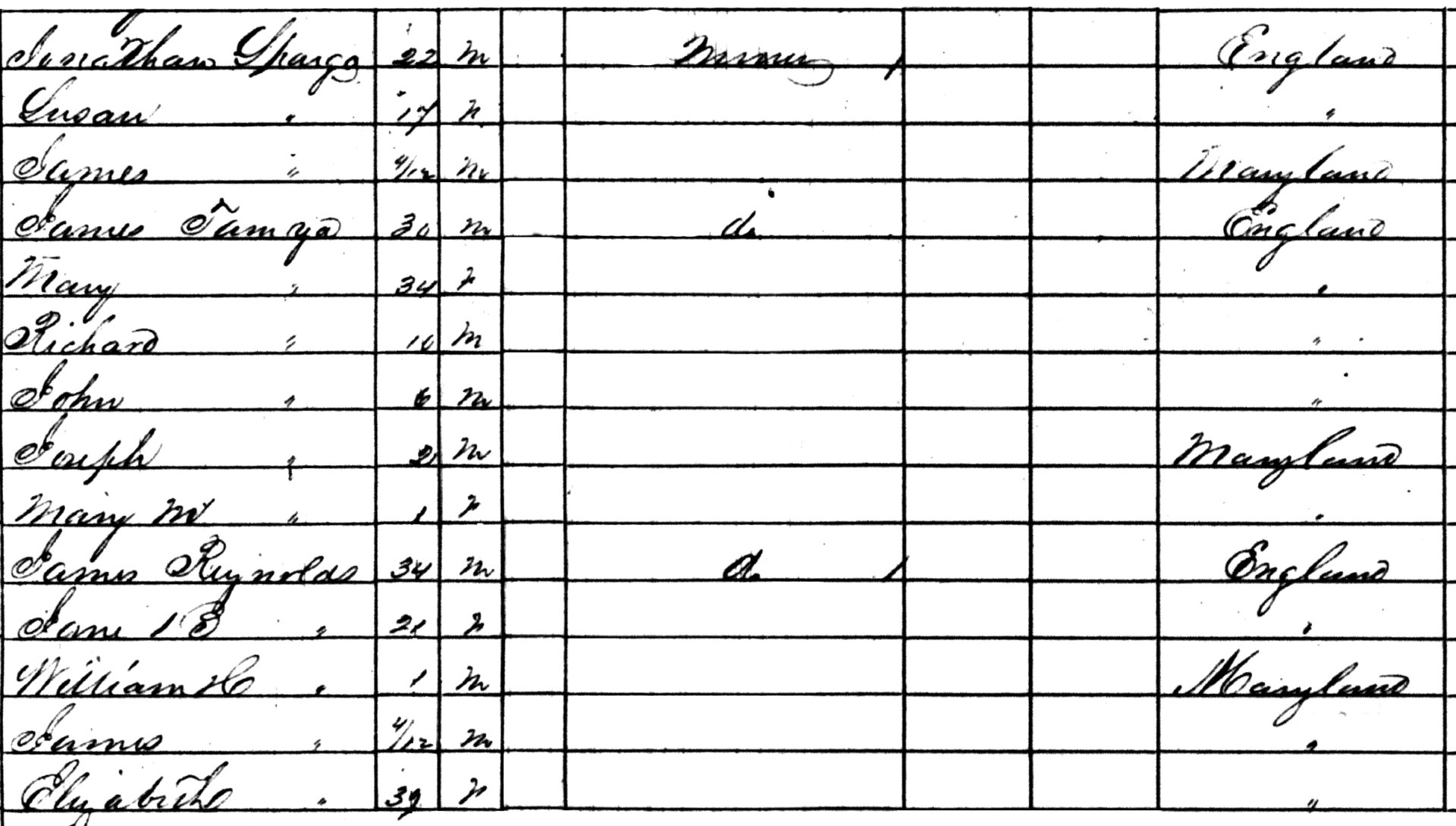