8 August 2021 – Exploring the Grand History of the Mehring Family

8 August 2021 – Exploring the Grand History of the Mehring Family

Exploring the Grand History of the Mehring Family

Some surnames like Shipley, Yingling, Shriver, and Myers have shown up in Carroll County records for centuries, but today’s column covers another old name which may not be so familiar− the Mehrings of Bruceville and Keymar.

Johann Wolfgang Mohring was part of the huge migration of German-speakers to the colony of Pennsylvania long before the Revolution. He hailed from Bavaria, a beautiful part of present-day Germany, but perhaps not such a pleasant place to live in the 1700s judging by the number of families who left. He settled first in Berks County, PA, before crossing the MD-PA border and buying 100 acres near Taneytown in 1790 for “50 pounds current money.”

Tracking down the family over the years means following many different spellings of the name in deeds and census records – Mohring, Mering, Mehring, Mearing. Today Mehring seems the accepted version and the family has been directly linked to Bruceville and Keymar since the 1840s when Wolfgang’s descendant, George Mehring, purchased a house plus a multi-story stone grist and saw mill in Bruceville on the banks of Big Pipe Creek. Normand Bruce, founder of Bruceville, built the house (Myrtle Hill) and mill around 1760-70.

George’s investment was a wise one. The buildings he purchased had already withstood the tests of time and flooding along the creek for over 80 years. Bruceville was thriving with the mill as its economic mainstay. As early as 1784 Frederick Countians recognized the importance of the major road on which the village lay and built a sturdy stone-arch bridge over the creek, guaranteeing the heavy traffic between York, Pennsylvania, and Frederick, Maryland, would not be interrupted by floods.

Mehring apparently constructed several houses for workers at his mill soon after purchasing it. Myrtle Hill (formerly Bruce’s house and later used as a tavern), plus a store, school, and blacksmith’s shop rounded out the village that stretched along the road toward the city of Frederick. In 1857, George Mehring served as Bruceville’s postmaster, but his primary occupation was milling. He died in 1860, leaving behind several sons and daughters. Son Frederick and his sisters, Johanna and Maggie, resided in Myrtle Hill.

Maggie Mehring is best remembered for a diary she kept while boarding at a girls’ school in New Windsor during the Civil War. She vividly described the movements of Union troops as they headed through that town toward Gettysburg on June 30, 1863.

“Cousin Annie came back and said that there was a squad of cavilry crossing the creek and would be in town in a few moments. They proved to be General Gregs [Gregg’s] Union escort and consisted of a bout sixty men. They were only the advance guard [;] a little while after dark five-thousand four hundred passed thrugh. They were dressed very nicely and rode handsome horses. It was a beautifull sight, for the moon shone so brilliantly that one could almost inmagine it was day and the horseman riding six and eight abrest with their sords clatering while cheer after cheer rent the air.”

As adults, Maggie and her sister taught in Bruceville’s one-room stone school where Maggie was reportedly less inclined to punish with the feared ruler. She was active in the work of the Women’s Christian Temperance Union and her Lutheran church as the years went by, earning a reputation as a “fine lady” and generous contributor to various causes. She kept house for Frederick until his death and passed away in late 1923.

Meanwhile Frederick Mehring operated a successful fertilizer business known originally as the Mehring Phosphate Manufactory in the mill along Big Pipe Creek. That burned in the early 1880s, but in 1889 he purchased land on the hill above the village and erected a large, attractive mill of brick which was not dependent upon water power. That is still visible from Bruceville Road below. In the mill’s heyday, a switch on the track of the nearby railroad running between Taneytown and Frederick allowed a railroad car to enter the plant and load fertilizer dispensed from six large hoppers.

In 1919, Mehring’s firm was bought out, but continued at the same location and became known as the Frederick Mehring Fertilizer Works, Incorporated. It relied on the excellent business reputation Frederick had established since 1878 and promised, “All of the old well-known grades [of fertilizer] will be manufactured, as heretofore, as well as other brands of Fertilizers, Bone, etc.”

Frederick Mehring died in January 1923 at age 83 at Myrtle Hill, the same home where he was born. He was an influential businessman in western Carroll County his entire life, known for his “excellent judgement in financial matters.” The firm bearing his name continued for many more years.

Bruceville lost its commercial importance once the stone-arch bridge was replaced in 1939 and a new road, now the Francis Scott Key Highway, bypassed the village. Today, Bruceville Road dead-ends at the south bank of Big Pipe Creek. No traces of the old stone mill buildings exist after numerous fires and repeated floods, especially the one associated with Hurricane Agnes, but Normand Bruce’s Myrtle Hill has survived for roughly 250 years.

On the hilltop overlooking the town and the creek, Frederick Mehring’s fertilizer factory barely stands, not even safe enough to use for storage. What was once a rather elegant building made of brick with pointed arch windows has lost most of its roof and one end is collapsing. The history of fertilizer manufacturing in this area of Keymar-Bruceville has not disappeared, however. Keymar Fertilizer carries on the tradition from a plant just off the FSK Highway which is served by the Maryland Midland Railway. Its owners, Keith Warner and his wife, have preserved some of the original burlap bags that held Mehring fertilizer as well as other memorabilia of the Mehring years which they shared with the author.

While Frederick Mehring and his sisters left no offspring, there are other descendants of Johann Wolfgang Mohring/Mehring still involved in businesses in the Keymar-Bruceville area, so a family name that first appeared in 1790 isn’t going anywhere. 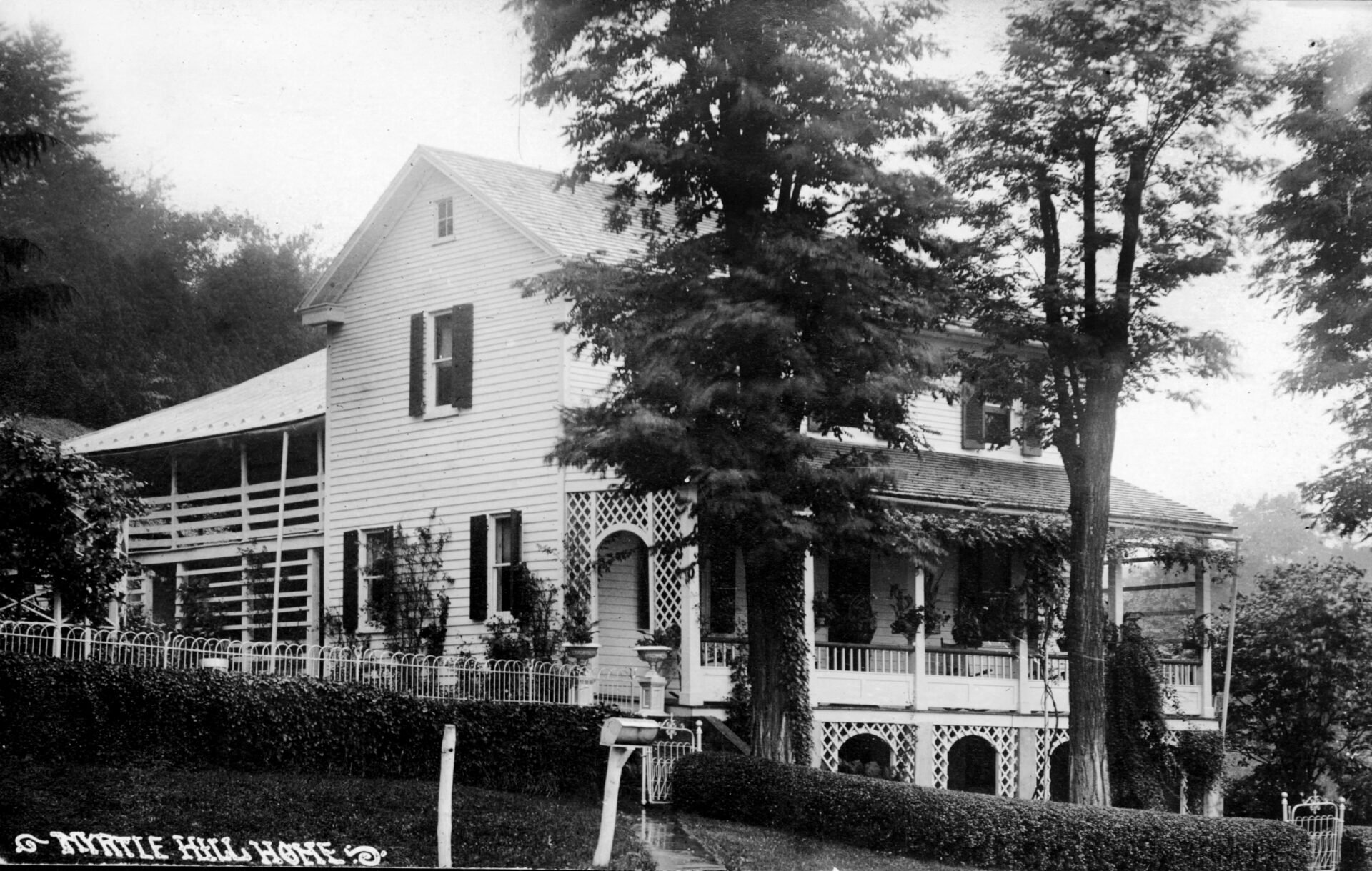 Image 1 – Myrtle Hill, built c. 1760-1770 by Normand Bruce, belonged to the Mehring family from about 1840 until 1924. It still stands at the end of the road running through the village of Bruceville.

Image 2 –Fertilizer sack, probably from the 1930s or 1940s, when the Frederick Mehring Fertilizer Works operated out of a plant in Bruceville, Carroll County. 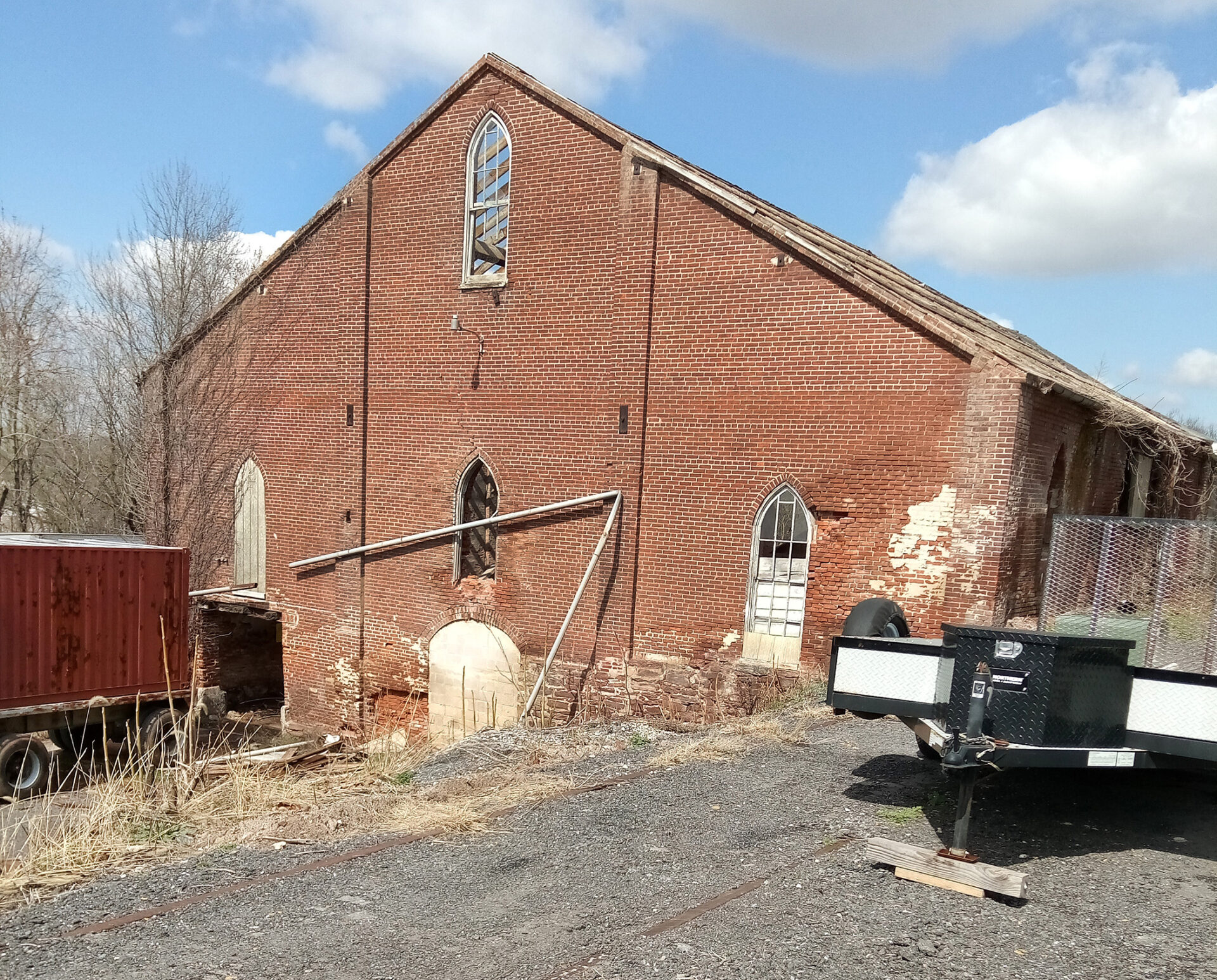 Image 3 –Remains of Frederick Mehring’s fertilizer plant built about 1890 on the hill above the town of Bruceville. The once-attractive building has seen better days. Source: Submitted photo.