Today is your day.

You’re off to Great Places!

You’re off and away!

Over the years Carroll Countians have travelled far and wide by a variety of means. The growth of railroads and, later, the popularity of cars and the improvement of roads made leisure travel easier. 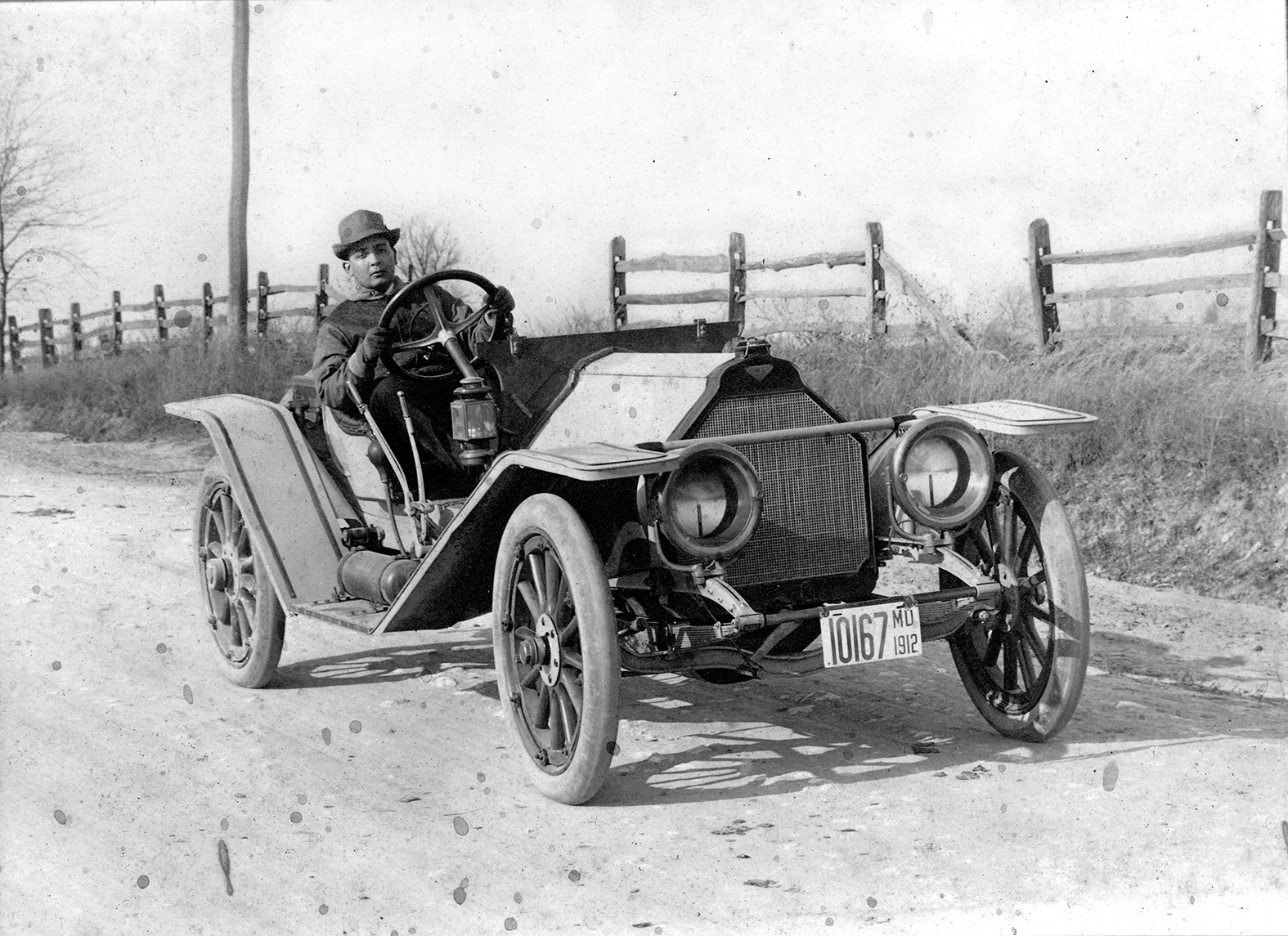 Proud new owner C. Fisher Wantz of Westminster had his picture taken on December 23, 1912. On the following January 10, he collided with a freight train in Westminster and narrowly avoided serious injury to himself and his machine. In the coming years, automobiles decreased in price and were no longer be the expensive novelties of the well-to-do.

Visits to historic sites – what we now call “heritage tourism” – has been popular for centuries. Locally, Gettysburg was – and remains – a favorite destination. 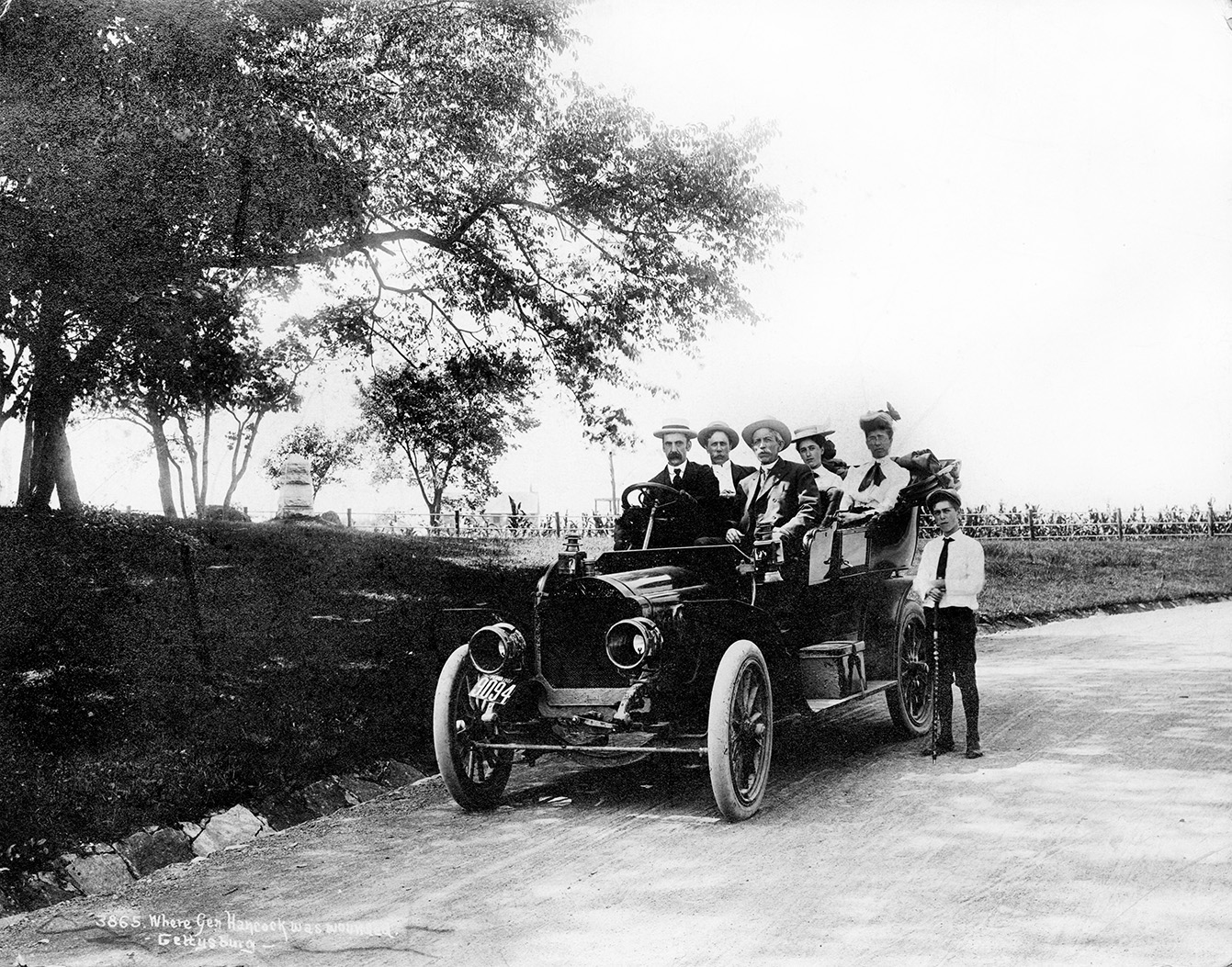 Visits to the beach have long been popular. Atlantic City, Ocean City, and a host of other beach towns attract guests from across the country. Hotels, boardwalks, and amusements parks sprouted along the shore. 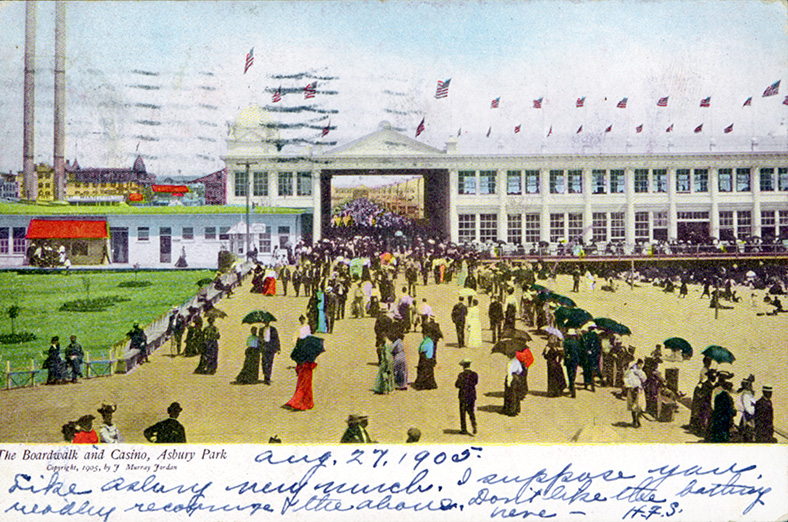 The boardwalk at Asbury Park, 1905 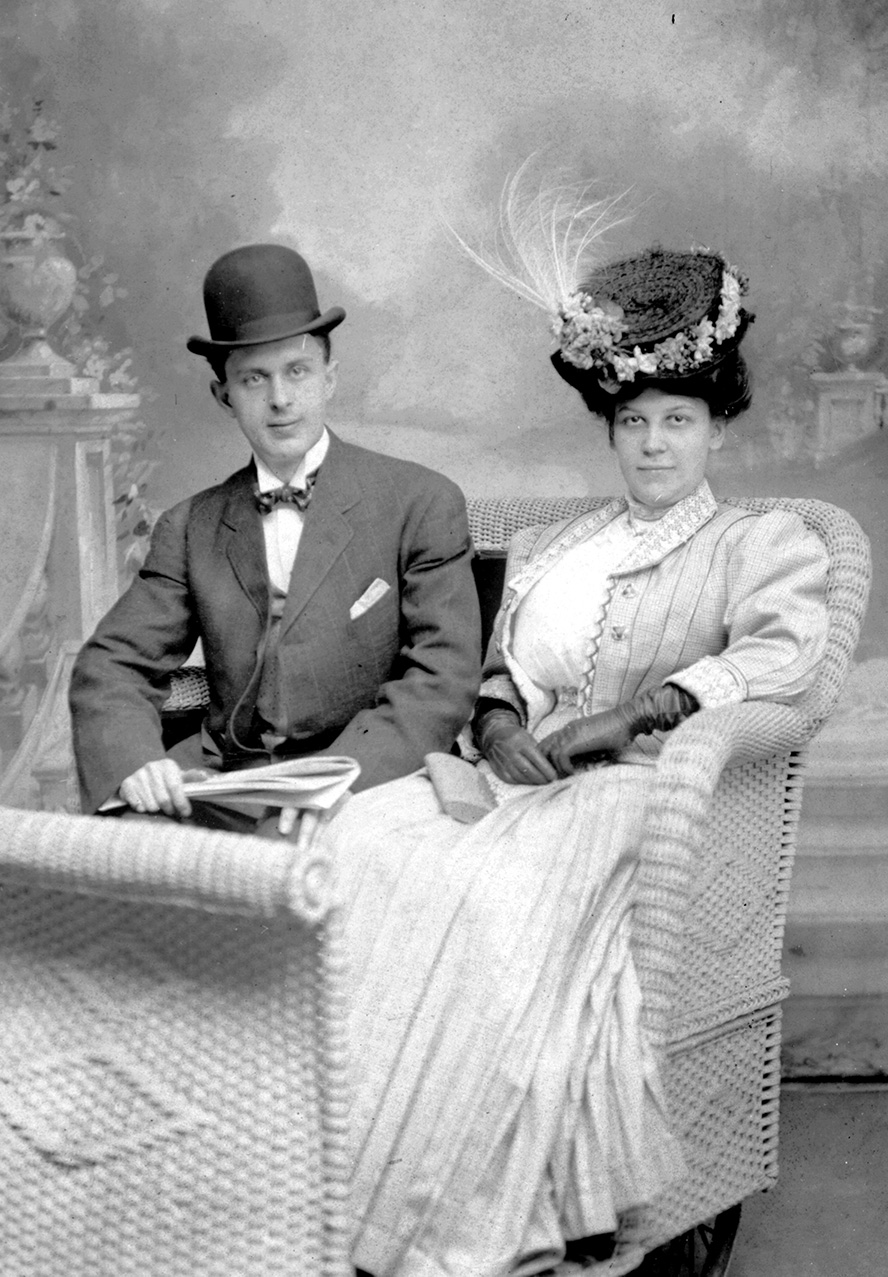 Westminster residents Carroll and Hilda Albaugh visited Atlantic City, c.1915. One of the icons of the Atlantic City Boardwalk is the rolling chair. The first ones, designed by William Hayday in 1887, were modified wooden wheelchairs that allowed people with limited mobility to experience the sea breezes. In an effort to be sure the chairs he rented were returned to his shop and not abandoned at railroad stations or bath houses, he offered the option of hiring a man to push the chairs for the day. Within a few years the chairs became a status symbol as travelers enjoyed the luxury of being personally escorted along the Boardwalk.

Touring the “wild west” became popular with the growth of national parks. Writers such as James Fenimore Cooper and Henry David Thoreau, and painters including Thomas Cole and Frederick Church, provided a view of wilderness not as a challenge to overcome but a place to enjoy. When Yellowstone was designated a national park in 1872, it became the first such park in the world. 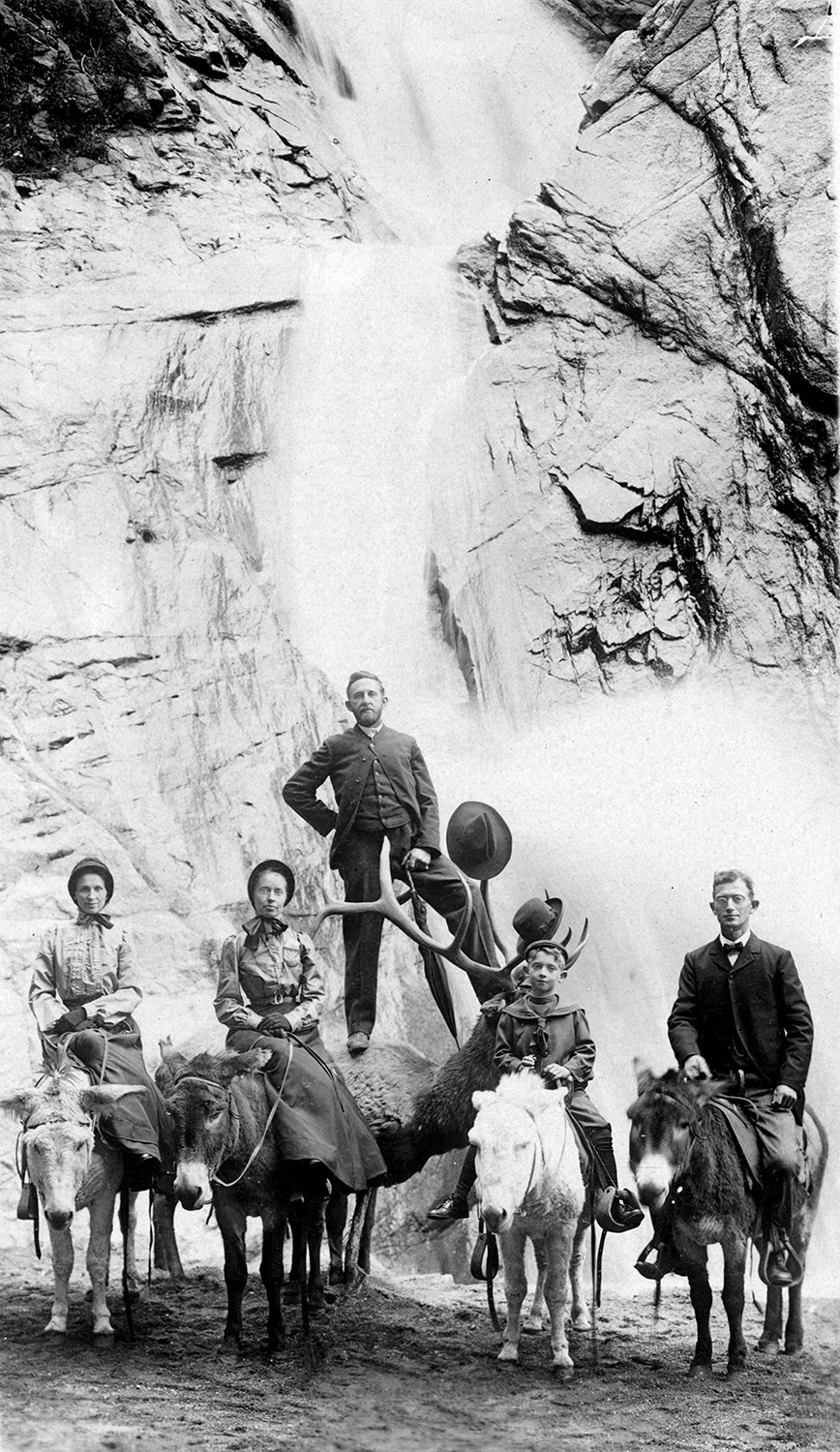 Have fun and safe travels this summer!