“If these walls could talk” is a phrase often heard among tourists at historic buildings. At no place in the county is this truer than the Sherman-Fisher-Shellman House at 206 East Main Street, Westminster. Built in 1807, it has ties to Westminster founder, William Winchester who sold the land to Jacob Sherman in 1806. The house also played a role in the county’s slave economy, the Civil War, the temperance and women’s suffrage movements, and the introduction of the telephone. It even has a connection to Francis Scott Key.

Owned and maintained by the Historical Society of Carroll County, the house shares features of a traditional Carroll County farmhouse with Pennsylvania German architectural innovations like counter-balanced windows and built-in cupboards. Thanks to efforts that began in 1988, the first floor has been fully restored and furnished to reflect the 1807 to 1842 period.

David Shriver, Jr., and his wife Eve Sherman, Jacob’s daughter, were the house’s first residents, most probably welcoming Jacob and wife Elizabeth to live with them after Jacob retired. Shriver had established the grist mill and tannery complex at Union Mills with his brother, Andrew, only to relinquish the role when appointed superintendent for the construction of the Baltimore-Reisterstown Turnpike. The road would conveniently take traffic by his new house, his father-in-law’s tavern, and his brother’s mill… but that’s another story.

The Shriver/Sherman household included six slaves. If you visit the house, behind it is the outline of slave quarters and a loom house. Four of the slaves likely worked the land, providing food for the table and flax for the loom house where other slaves produced woven cloth. When Jacob Sherman died, his will provided $150 to each of several slaves designated to serve his wife. Upon her death, they were granted their freedom.

A stroll to the rear of the Sherman-Fisher-Shellman House’s well-tended Shipley Memorial Gardens takes you to a classically-styled pergola that was constructed in the 1950s. The aged bricks at its base are said to be artifacts salvaged from the remains of Francis Scott Key’s 1770s house and birth site.

John and Anna Fisher were the next residents of the house from 1842-1863. Fisher was the founding director of the Bank of Westminster and did many renovations to the house, adding then-trendy Greek Revival touches such as the present front door and casing and the parlor’s mantelpiece.

Fisher died just before Corbit’s charge, the storied 1863 skirmish between Delaware Union Cavalry and an advance guard of Confederate General J.E.B. Stuart’s troops that took place just down the street at Washington Road. After the Delaware troops were repulsed, pursuing Union reinforcements arrived, and some of them commandeered the stable and pasture behind the house, now the site of the American Legion building and beyond. One hundred horses grazed there, including Stonewall Jackson, a prized member of a team. A Union teamster stole him, but couldn’t locate the horse’s partner, Jeff Davis. Given the horses’ names, there is no doubting the Fishers’ political sympathies.

Catherine Jones Shellman took possession of the house in 1864 and remained there until 1898.  She was a widow. Her husband, Colonel James L. Shellman, had been the first burgess or mayor of Westminster, a member of the Maryland legislature, and a prominent attorney. To help make ends meet, Catherine ran a school in the house where she also raised four children: Fanny, Harry, Mary, and James. Of these, Mary proved to be a true dynamo, making unmatched contributions to Carroll County.

Mary Shellman first showed her spunk on the fateful day of Corbit’s Charge. In its aftermath, J.E.B. Stuart trotted by a small group of children and called out, “There’s a nice crowd of rebels.” Mary was among them and tartly responded, “I’m southern by birth but Yankee in principle.” Stuart called her an “unregenerate, Snapple headed Yank.” Mary’s pattern of gutsy behavior set the stage for the rest of her eventful life.

Robert Clark, a young Union Private with the 7th Maine Infantry on its way to Gettysburg, contracted typhoid and was taken to the McAllen Hotel that once stood at Main and Court Streets. There Mary fanned him to try to reduce his temperature, and his eventual death and interment in the Westminster Cemetery had a long-lasting impact on her.

In the summer of 1864, a Confederate raiding party arrived in Westminster, and Major General Bradley T. Johnson appropriated the Shellman House as his headquarters. By this time, it was Mary’s family residence, though there’s no word on how the “Snapple headed Yank” reacted.

By war’s end, more than 600,000 soldiers on both sides had perished. On May 5, 1868, General John A. Logan, commander-in-chief of the Union veterans’ organization, the Grand Army of the Republic, called for a “Decoration Day” to be observed annually to decorate veterans’ graves with flowers. No one in Westminster answered the challenge to head up the commemorative activities, so 18-year-old Mary organized a march to the cemetery to place flowers on graves. Over the next 60 years, Mary coordinated and led the town’s annual Memorial Day activities.  Today Westminster claims the longest running Memorial Day Parade in the nation. For her services, the Grand Army of the Republic elected Mary to join its ranks; one of only two women.

Mary’s forceful personality was naturally channeled into the women’s suffrage movement, and she became president of the Just Government League of Carroll County, established in 1913. It organized a petition to Congress signed by registered voters, i.e., men. Their efforts were rewarded in 1920 by the ratification of the 19th Amendment to the Constitution granting women the right to vote.

Mary was also an active member of the Women’s Christian Temperance Union, locally dedicated to closing Westminster’s 21 saloons. Because of her efforts, Westminster’s voters chose to have a “dry” town, six years before the passage of the 18th Amendment in 1919 instituting a country-wide prohibition of alcohol.

When telephone service arrived in Westminster, Mary was named manager of the local division of the Chesapeake and Potomac Telephone Company. She ensured that her house was the first residence in the county to have a phone. Telephone inventor Alexander Graham Bell came to town to inspect the new system and gave her a miniature gold and jet telephone pin now in the HSCC collection.

After Mary’s death, a group of Westminster citizens organized to buy the Shellman House to save the site from becoming a gas station and to serve as headquarters for the new county historical society—a fitting memorial to Mary who was so much a part of local history.

Today if the walls of the Sherman-Fisher-Shellman House could talk, they might also complain about the deteriorated state of their bricks and mortar. That’s why the house’s restoration will be a key part of the historical society’s virtual gala on June 26, to be telecast on cable channel HD 1086 and online at Facebook HSCCmd and HSCCmd.org. Thanks to a Maryland State Bond Grant secured through the county commissioners, every dollar donated to the “Gift for the Cause” will be matched up to $40,000. The event is free and includes music and dance numbers, an online auction, and even more fascinating stories about county history.

Frank Batavick is a member of the Board of Trustees and a former Chair of the Historical Society of Carroll County. 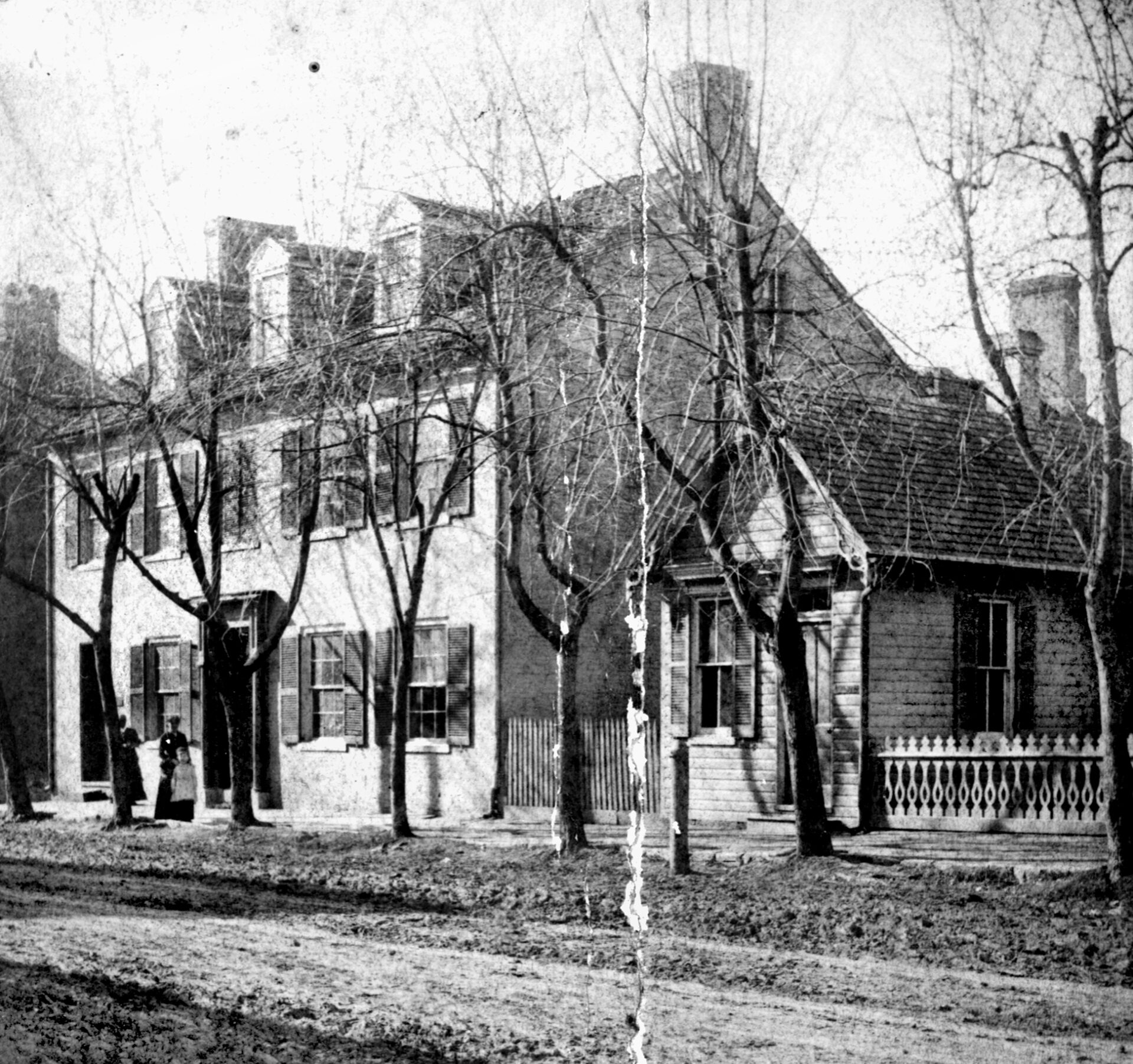 Image 1: The Sherman-Fisher-Shellman House, built in 1807, has ties to Westminster founder William Winchester. (Courtesy of the Historical Society of Carroll County) 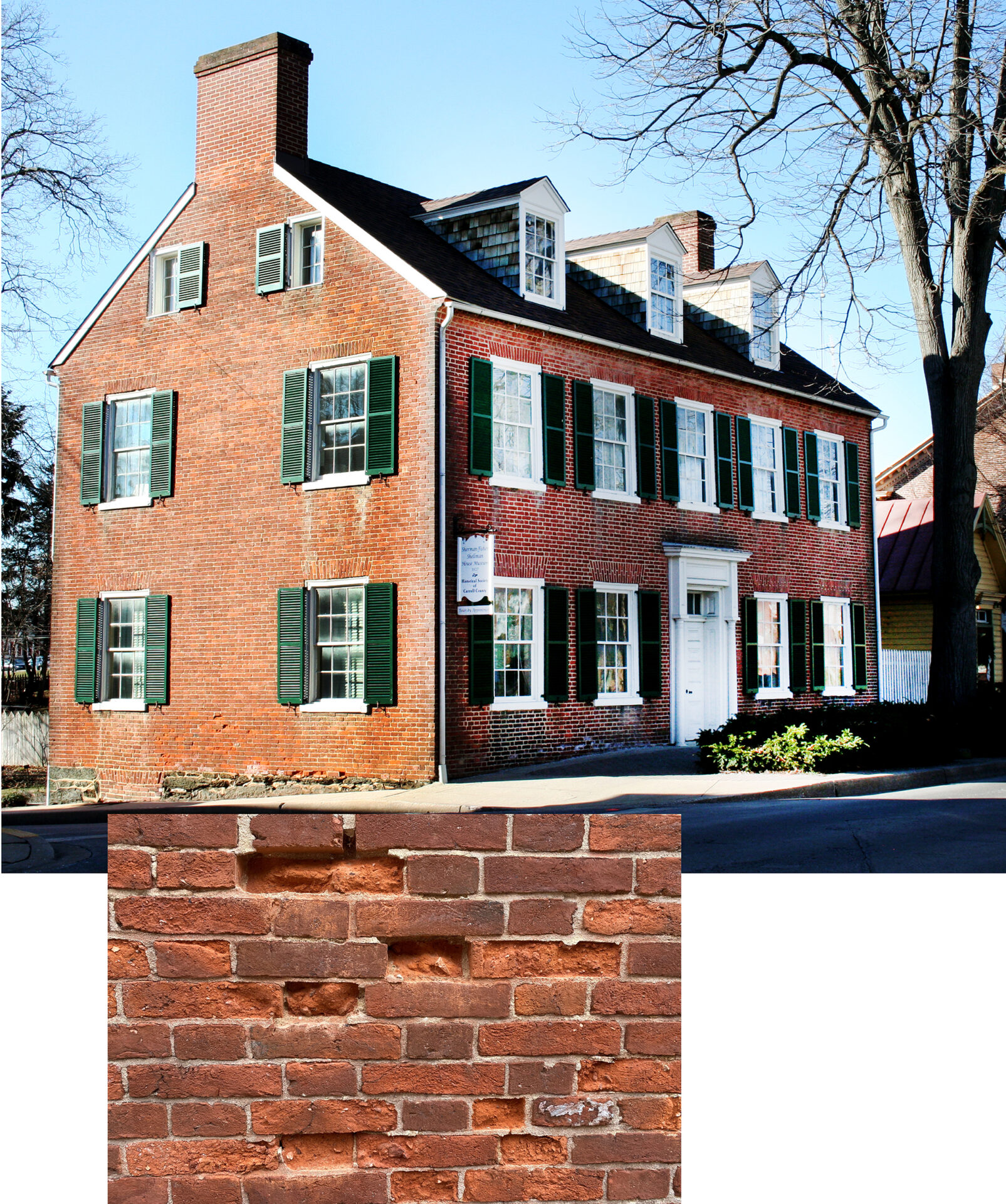