While a travel advisory is still in effect due to COVID-19, perhaps now is the time for an armchair trip to Alaska based on a 1929 letter sent to The Carroll Record. When Mollie Williams Starner renewed her subscription to that Taneytown paper, she included a letter describing the 4,500-mile trip she and her husband, Richard, took from their home in Southern California. Both were born in the 1870s in Carroll County, but by 1929 were farming 3,000 miles away. Enjoy Mollie’s details (with minor editing) of their adventure undertaken nearly 100 years ago.

“We sailed on the Yukon steamer from Seattle on the 17th day of August, sailed up the Puget Sound, through the Queen Charlotte Sound where the waters were rough and a few of us were sea sick. We sailed on and on through the Gulf of Alaska.

“At the end of five days and nights we landed at Cordova, a small town. From there we traveled over a railroad to Chitina, a half way place to the Kennecott Copper Mines. Chitina was a place of a few houses, a hotel and a rooming house and some road commission houses. When we came to Cordova they told us they would send us out on the speedster to Chitina, as there were only three of us in the party, Mr. Starner, myself, and a Mrs. Holland from Texas. Well, we wondered what this speedster was like.

“It was a 1917 model Ford car, built to run on the railroad track. We started out the next morning at half past eight on this speedster, and we speeded some, too. We were sent out a half hour ahead of the train which was a freight train with a coach and a dining coach attached. The object in sending us a half an hour ahead of the regular time, was that we would have a half an hour to view the two big glaciers situated on the Copper River.

“The glaciers are a wonderful sight to see. The Childs Glacier is one of the largest ones, running back into a ravine 72 miles and is three hundred feet high and three miles wide. The Childs is on one side of the Copper River bridge and Miles on the other side. After viewing them, the train came and we were put on so as to get our dinner. We had a very fine dinner of chicken and its belongings.

“We rode on the train while we were eating our dinner going along the Copper River. After a time they asked us if we wanted to ride on the speedster again, and of course we did. We then followed the train to Chitina. Along the railroad track were a lot of wild raspberries which attracted us. Our driver, who was a very pleasant one, asked if we wanted to stop and pick some? And all said we did; had a good mess.

“We arrived at Chitina about five o’clock having gone over some wonderful scenic places. We stayed in Chitina overnight. The next morning we speeded away for the Kennecott Copper Mines, arriving there in time for dinner which had been planned ahead for us. We viewed the Copper Mill, saw how the copper was separated from the ore. We couldn’t go to the mines as they were two miles back among the mighty mountains, and the only way to get there was to walk or go over in a bucket that the ore is brought over to the mill by, over a cable. There is a cable that runs from the mines to the mill and these buckets are drawn over by the cable.

“The working men go over in these buckets but they wouldn’t take any women over that way, as the buckets have to pass over great gulches hundreds of feet deep. There is a hospital there, a post office and a big boarding house. The Guggenheims, of New York, own the mines. We got back to Chitina that evening – 197 miles of travel that day. That evening we walked out to see a fox farm at Chitina, but didn’t stay very long on account of the mosquitos. They swarmed around us like bees. We were glad to get inside of a building to get away from them.

“The next morning we went by automobile to Fairbanks, a distance of 317 miles over the Richardson Trail. We traveled three days over this trail. We stopped overnight and to eat our meals at the road houses. These road houses are very much the same as our old taverns used to be – quite an experience. At one of these road houses the lady said she had failed to bake bread that morning because she was out the day before hunting for mountain sheep, and saw a bear and shot him but he got away, and that morning she was out hunting for him and neglected to bake bread for dinner.

“Well we got along very well without bread. Would much rather have heard her tell her experience. She said she didn’t have her rifle for shooting bears and that was why she didn’t get him; she shot a mountain sheep and had the head perched up in front of the road house. All the natives take pride in shooting wild animals with perfect horns and head. There are so few that have perfect horns as they break them going through the bushes. The houses and all buildings are decorated with heads and hides of all kinds of different wild animals.

“There is one place, the home of Nellie Neal, that is open all the time to view her hides and heads of all the different kinds of wild animals of Alaska. Her place is as full as it can be of every description, the sides, ceilings, floor are almost packed. The trains all stop there to view her place. She passes the plate around for a collection to help her keep this place going. She also gives a talk of her life. She said while we were there that that had always been her dream, and there she is living among all those dead animals. She also said she shot the most of them herself. Some of the animals are mountain sheep, bears, reindeers, caribou and lots more I do not know the names of. The mountain sheep meat is their choice meat, but they are not allowed to serve it to tourists. They served us caribou meat.

“Another interesting thing in Alaska are the totem poles; they are made by the Indians and can be seen every place. They make them out of wood and they stand as tall as trees, and then there are the Alaskan dogs. They are beautiful dogs. Saw their harness and their sheds. We met an old-timer going up on the boat that has had a team of dogs for years. Said he wouldn’t take a thousand dollars for his leader. He said he had been out many times when the snow storms were raging so that he couldn’t see anything, and his leader would take him home every time. Traveling in Alaska one is always in sight of mountains running 18,000 feet to 20,000 feet in height and covered with ice and snow. The trip is a continuous, ever-changing panorama of scenery, too great for words to describe.

“We traveled from Fairbanks to Seward over the railroad; that railroad was built and is kept up by the government. We were two days and two nights going from Fairbanks to Seward. Seward is where we sailed from on our homeward way. Sailed on the Alaska steamer, landing in Seattle on the next Monday morning. We were longer on the way home for several reasons. One was because we had so much freight to load – loading so much salmon. Salmon is the foremost industry of Alaska. There is a salmon cannery at every town. They canned 80,000,000 cans of salmon in Alaska this season. Speaking of loading freight, they loaded one whole night at Juneau, that is the capital of Alaska. There they have a large gold mine.

“We were anchored again another night on the water on account of very heavy fog. On our way home saw the Columbia Glacier, and big pieces of ice floating on the water that had fallen off. After landing in Seattle we had a 1,600 mile drive to make home by automobile.

“Alaska has rugged scenery . . . and California has beautiful scenery. Those mammoth redwood trees are a beautiful sight to see. We drove through them for miles and miles. The more we saw of them the more we wanted to see. We left on the 7th day of August. Got home the 20th day of September very well pleased with our trip.”

The Starners’ adventure seems like the perfect antidote for our current pandemic lockdown.

Mary Ann Ashcraft is a volunteer at the Historical Society of Carroll County. She is indebted to Michael Townsend, Park Ranger at Wrangell-St. Elias National Park and Preserve in Alaska, for his help obtaining the images used here. To learn more about the Kennecott story visit: https://www.nps.gov/wrst/learn/historyculture/kennecott-mines-national-historic-landmark.htm 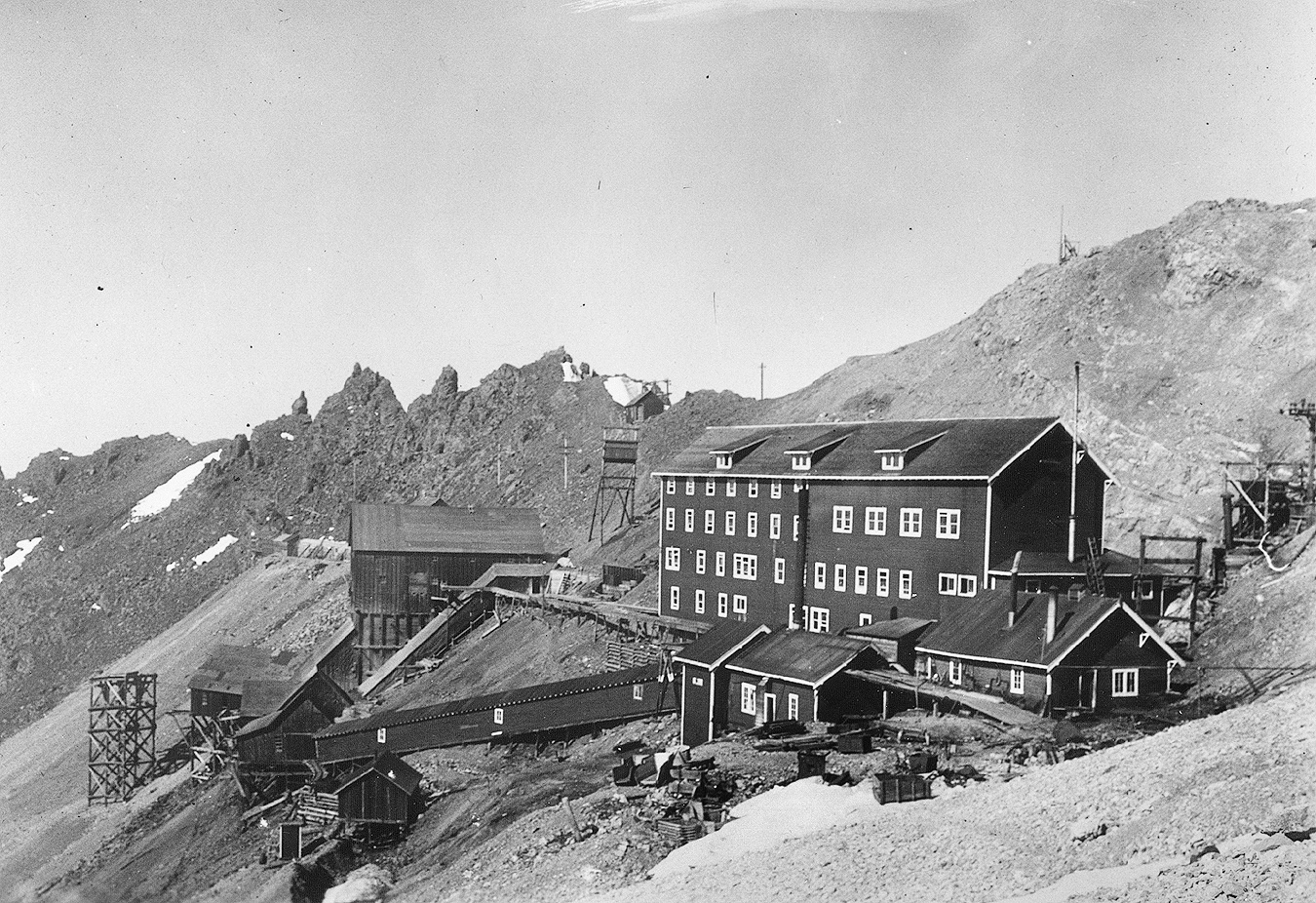 Image 1 – Credit – Bleakley Collection Caption: The Bonanza Copper Mine and Bunkhouse, part of the Kennecott Copper operation in Alaska that ran from 1911 until 1938. At the height of the mining, 600 men worked in the mines and mill at Kennecott. 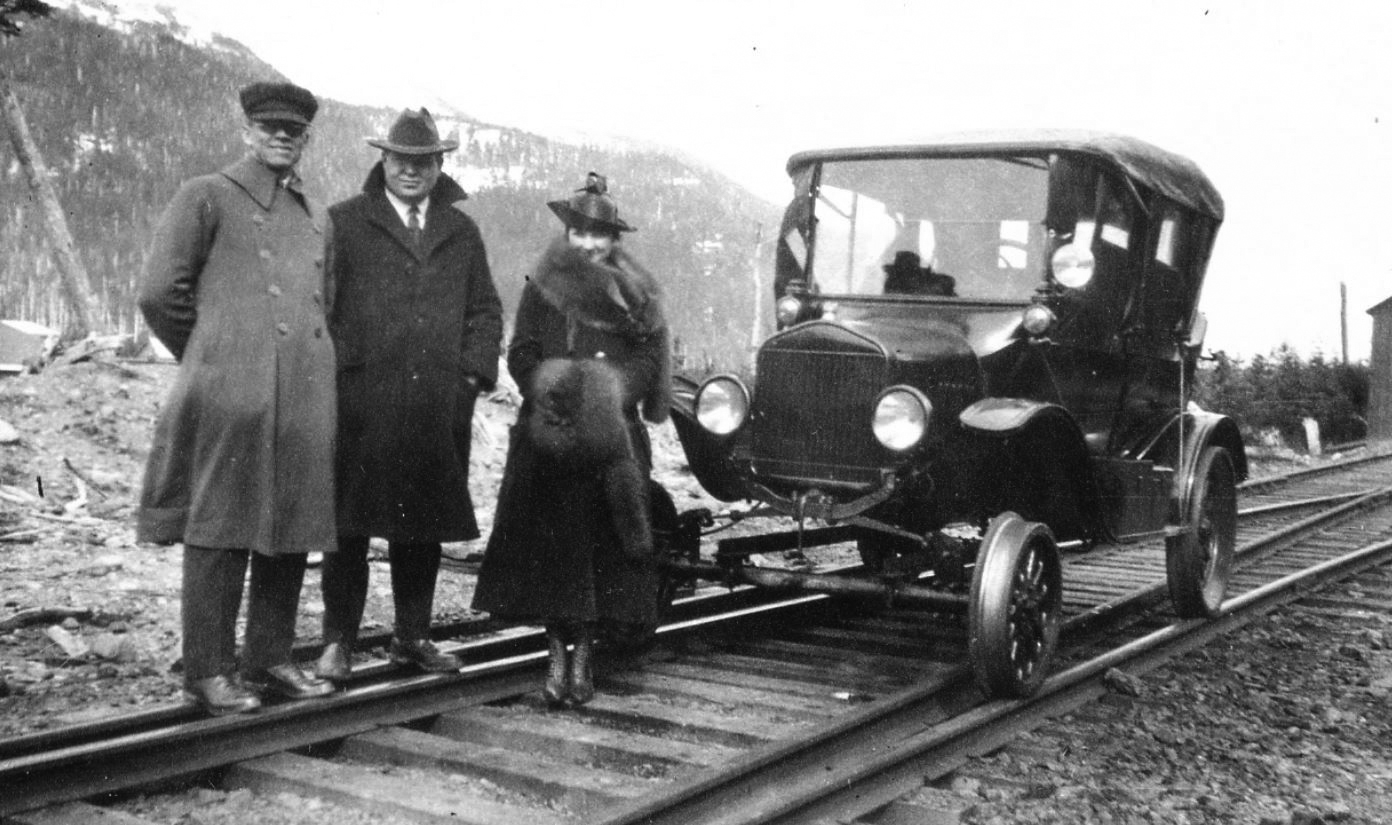 Image 2 – Credit – CRNW Alaska Historical Society, WE Angier Caption: Perhaps it was this “speedster” that carried Richard and Mollie Starner along the tracks of the Copper River and Northwestern Railway in 1929. Photo dated 1920. 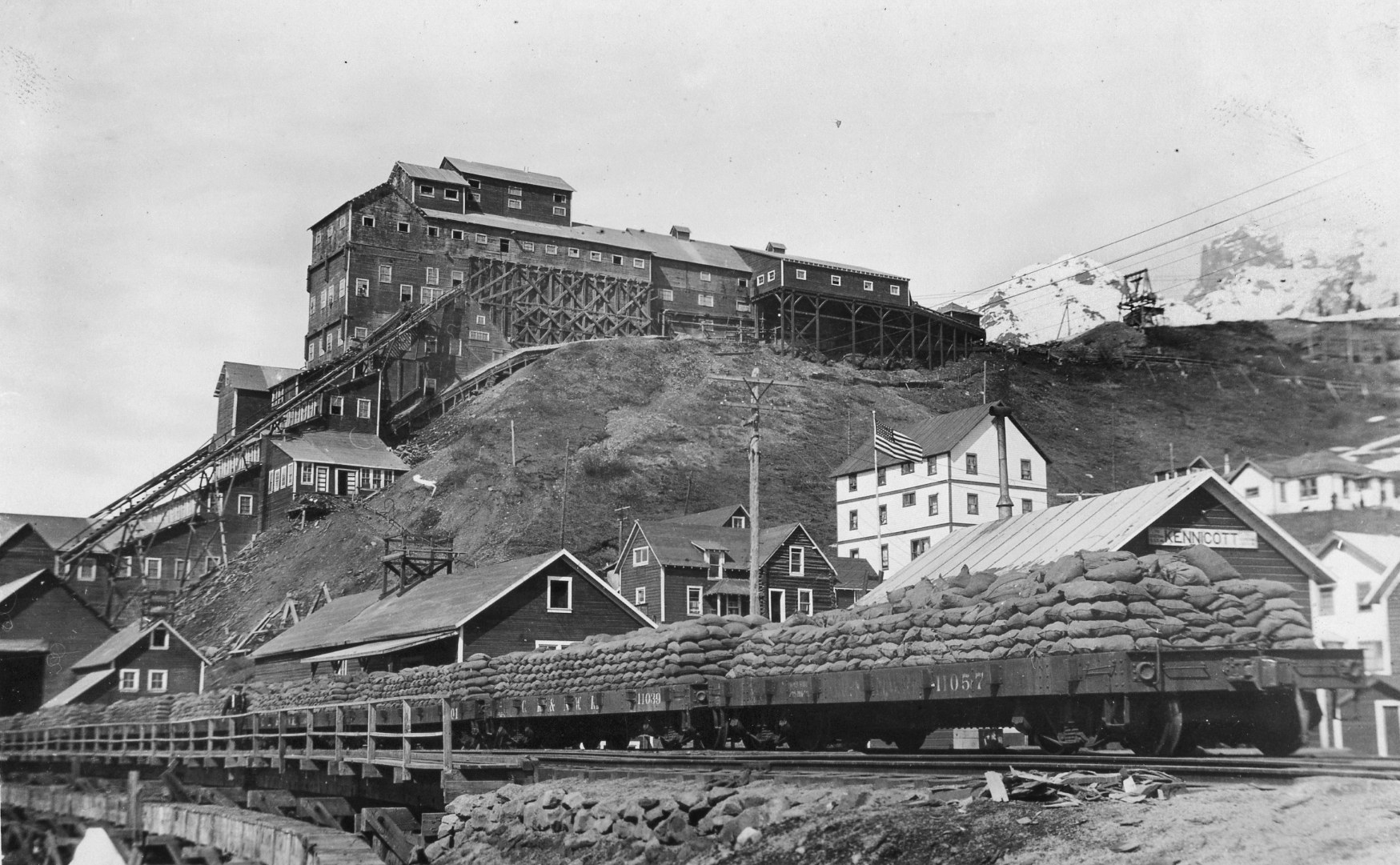 Image 3 – Credit – Bleakley Collection Caption: An ore train at the Kennecott Copper Mill at Kennecott, Alaska. Ore was shipped on the Copper River and Northwestern Railway to Cordova, then via steamer to a smelter near Tacoma, Washington. Photo dated 1920.