After the turbulence of the Civil War, the years 1866 through 1868 were calm in Carroll County – well, relatively.  Although many of Carroll’s sons had been killed or wounded, the countryside had not been devastated.  However local newspapers from the period indicate there was plenty afoot politically.  Westminster’s American Sentinel  spoke for the Republican Party and the Democratic Advocate was just what it’s name implied – the mouthpiece for Democrats and Conservatives.   Sometimes you wondered if the papers were reporting the same events.

Mud-slinging was at its finest.  The Advocate once referred to the Sentinel as “the Chinese stink-pot of Carroll county Radicalism.”   Nevertheless, Carroll’s respectable citizens seem to have been equally divided between the two parties.  Col. Wm. P. Maulsby, a Democrat, had a noteworthy Civil War career; Col. Wm. A. McKellip, a Republican, helped organize a local infantry company in 1862.  Both practiced law in Westminster.

Although Maryland was not under military rule during Reconstruction like the former Confederate states, it probably had more in common with them than with the North.  Slavery didn’t end here until November 1864 because the Emancipation Proclamation only affected slaves in the rebellious states.   Local Republicans in the post-war period favored voting rights for African Americans while Carroll County Democrats fought against Negro suffrage tooth and nail.  To top things off, impeachment hearings were underway in Congress for President Andrew Johnson, darling of the Democrats but a thorn in the side of the Radical wing of the Republican Party.

Torch light processions and illumination of houses were standard ways to celebrate an election victory.  The two newspapers constantly disparaged the political meetings or processions of the opposing party claiming the turnout was dismal or declaring that threats of violence kept some of the faithful from attending.  Although most major political activity took place in Westminster because it was the county seat, there were grass-roots meetings in each election district to keep party enthusiasm high and encourage voting.

Carroll Democrats and Conservatives constantly complained that some of their followers were denied the right to vote because they had been Southern sympathizers.  After most elections the Advocate accused local election judges and registers of “disfranchising” white males “who had voted for fifty years before the war.”

John Brooke Boyle became Clerk of the Court about 1868 and chose his son as a deputy.  This caused an uproar because the son had fought in the Confederate army.  The Sentinel was outraged, but the Advocate proclaimed it was far better to fight for what one believed than to sit out the war at home – a barb undoubtedly aimed at Harry J. Shellman, the ardent, young Republican editor of the Sentinel who spent the war in Westminster.

Papers of the period drew readers’ attention to the deplorable conditions throughout much of the South because of crop failures and social disruption.   In response, local women gathered money and supplies for a gigantic Southern Relief Fair held in Baltimore in 1866.  The nation’s debt was soaring.  Though peace prevailed throughout the land, these post-war years were still “the times that try men’s souls.” 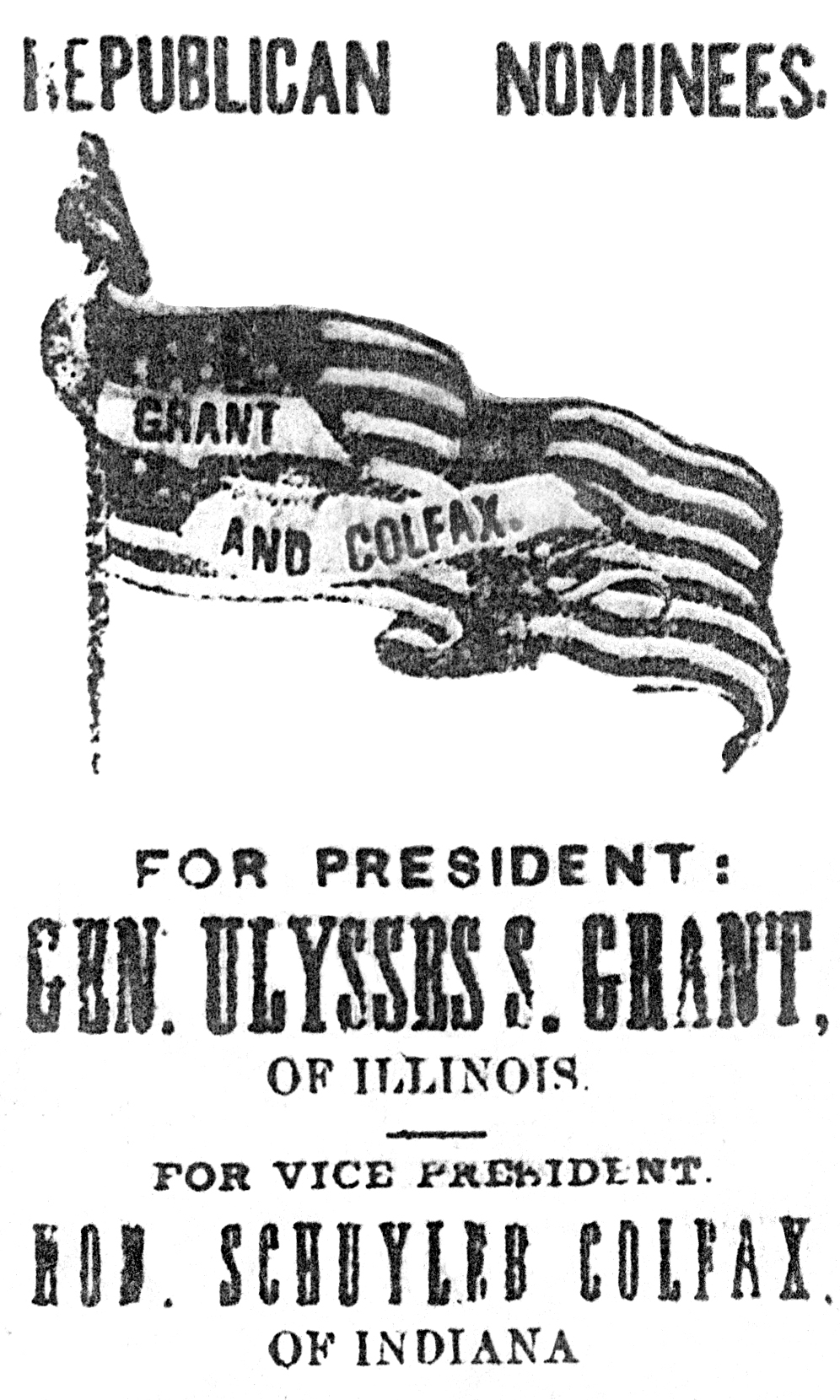