Residents Had Role in Civil War

Carroll County has commemorated Corbit’s Charge, a skirmish between Confederate and Union cavalry which took place in Westminster on June 29, 1863, for a number of years, and will do so again this year at the Union Mills Homestead.  Here, however, are other interesting sidelights to Carroll’s Civil War involvement which are often overlooked.

Westminster had its fair share of Confederate supporters, although they were outnumbered by loyal Union men and women.  On August 28, 1862, Federal troops arrested sixteen Westminster men believed to be Southern sympathizers and took them to Baltimore for questioning.  Among them were Henry and Frank Neal, sons of Abner Neal, a local attorney, and his wife Rose.  Abner probably was a Union supporter, but Rose may have felt differently.  After a short period of incarceration, the sixteen men were released, but Henry and Frank joined the Confederate cavalry in September 1862 when Colonel Rosser’s 5th Virginia Cavalry invaded Westminster during the Antietam Campaign.

Both young men were part of Jeb Stuart’s huge body of Confederate horsemen which entered Westminster on June 29th, and they waved to their mother and sister sitting on the balcony of the family’s two-story home as they rode by.  Today there is a plaque on the side of a vacant building at No. 71 East Main Street where the house stood.

Frank and Henry Neal survived the war.  Once they took the oath of allegiance to the United States, they were free to return home, but their mother advised against it because local sentiment toward former Confederate soldiers was still too strong.  Frank settled in Virginia where he eventually succumbed to tuberculosis.  Henry journeyed west.  Years later, he wrote home to his older sister, Mary Neal Parke, to say he had received an appointment from President McKinley as postmaster in his new hometown.  Mary is supposed to have torn up the letter, angry that her brother would accept an appointment from McKinley, a Republican.

An ambulance delivered Union Brigadier General John Oliver Gibbon to the Neal home after he was wounded during the Gettysburg fight.  He was a Pennsylvanian who had married Rose Neal’s niece, so his care fell to a relative who lived nearby.  Gibbon recovered, went on to serve during the remainder of the Civil War, and later fought against the Indians in the West.

Not all local men who fought for the South turned their backs on their hometowns when the war ended and settled elsewhere.  Some of them quietly returned and settled down, became involved in their communities, and died as respected citizens.  Perhaps most families drew the line at having a Confederate Civil War service record engraved on a tombstone, but the men themselves must have been proud to have fought hard for their cause.

Captain John William Bennett’s service in the Confederate Navy does appear on his tombstone in Springfield Cemetery in Sykesville, but when Dr. Daniel Scott Boyle was buried in St. John Cemetery in Westminster in 1901, his service as a Confederate surgeon was omitted.   Daniel was a son of John Brooke Boyle who once owned Cockey’s Tavern.

Guest columnist Don Warner is a life-long resident of Carroll County with a deep interest in its history. 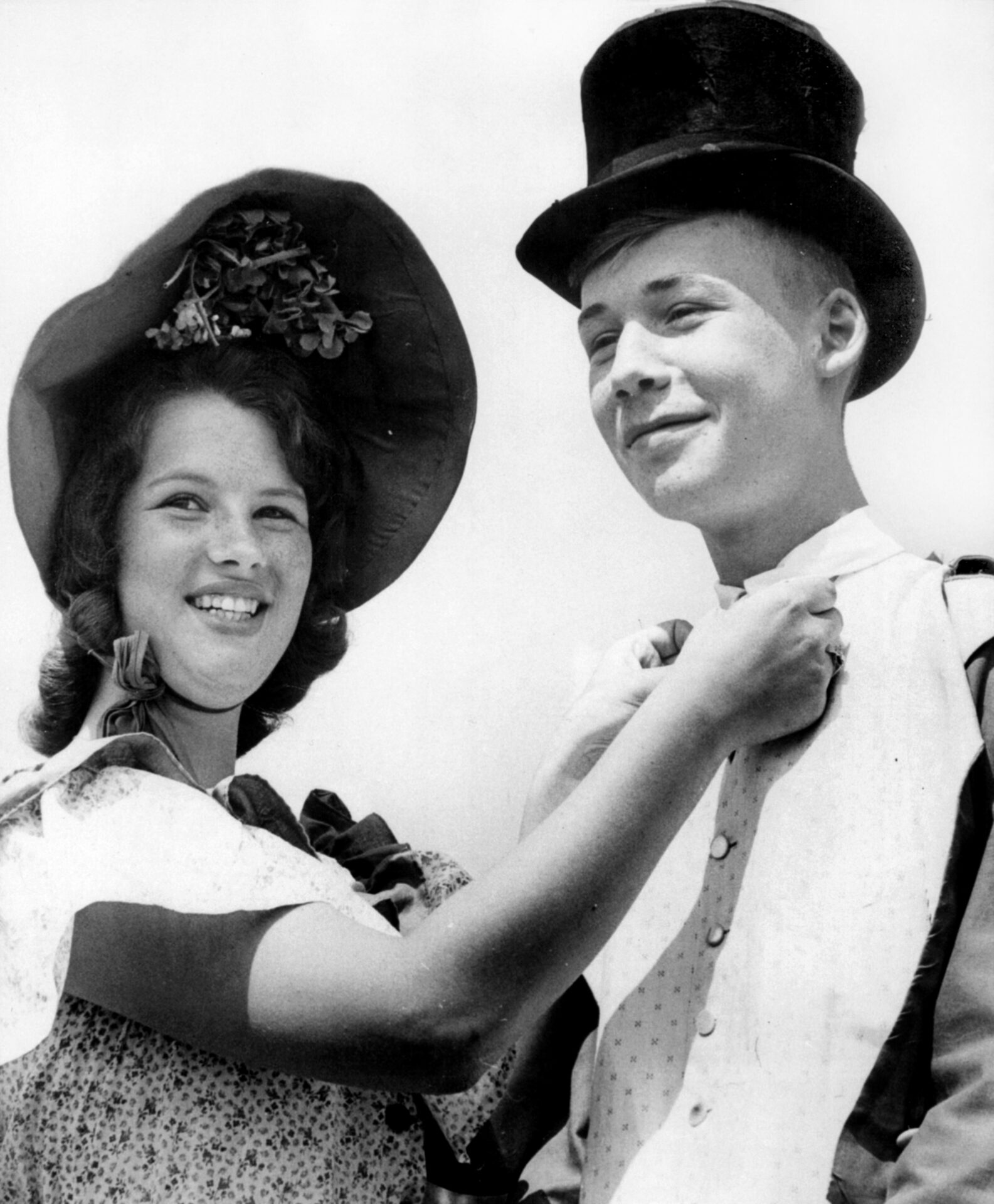