‘An Easy Crowd to Rob’

We began Nathan Haines Baile’s account of the 1869 robbery of the New Windsor Bank in “Carroll’s Yesteryears” on October 11, 2020. This article picks up the story after the thieves abandoned a railroad handcar used to escape from New Windsor and joined an accomplice waiting in Westminster with a horse and carriage for the rest of the getaway. It ends with interesting details of the crime that only a New Windsor native like Baile could reveal.

It evidently was their intention to drive to Baltimore, but one mile below Westminster the front axle of the carriage broke and they were obliged to take the railroad which they did, for Conductor Jesse Sheets had passengers from Westminster on the early train who soon dropped off to sleep. And it appeared to [Sheets] they were workmen – machinists. Each one had an old carpet sack. In after-years, in repairing in the basement of the Presbyterian Church in New Windsor, they came upon the refuse boxes and papers where [the thieves] went to assort the good from the worthless to them. It was a grand place, no outside door nor window, and the presumption was they simply took the lamp from the table in the lecture room and went back into the dark cellar where no human eye could have discovered them. The box was the property of Jeremiah Baile, and at this writing I have in my possession a Carroll County Certificate of Indebtedness for “one thousand dollars” which was of no used to them as it was not negotiable. The county gave Coz. Jerry another in its place and he did not lose by that. A writing master who was teaching a class in the basement at that time was always looked upon as the fore-runner or stool pigeon as he disappeared a week or two prior to the robbery and was never seen or heard of afterward.

Mr. Stouffer [the bank’s cashier] at the time was taking Latin lessons of Mr. McGirr at the college and when he came home from college that night a man was in his side yard and he ordered him out. The man excused himself and appeared to be under the influence of liquor, had his coat collar turned to the brim of his high silk hat, and staggered down [the] street past the bank and around the corner at Dr. Buffington’s – Mr. Stouffer walking that far after him.

The night was clear and cold with a full moon which made it very light. Dr. Gibbons saw a man at the corner later in the night when he came in, and thinking it was one of the town boys, he slipped to the corner, but the man had disappeared, evidently into one of the narrow alleys on either side [of] the old bank, at present the post office.

Strange to relate in about 60 days after the recovery of the stolen goods and the settlement, $4,000 of the actual bills that were stolen were returned by the Baltimore detective firm and of course the Bank paid them the reward of $800. No questions were ever asked as this was the original contract. However, it was always thought strange and perhaps the conscience of the person who had it during this interval would not allow him to retain it.

There are many little instances connected with this bank robbery which I might relate and I will give a few. The first supposed visit made to the town by Schwinbourne, he stopped at Dielman’s Hotel, occupying a room on the ground floor opening on the street. At the breakfast table he broke his soft-boiled egg into his coffee cup instead of his egg cup which created a little merriment and, as Mrs. Dielman remarked, made her look more closely at the man than she otherwise would have done. The second trip they made, the same room was given them which was just the thing to suit them, and Mrs. Dielman remarked after they had gone that the bed looked as though it had not been slept in, but nothing was thought of it.

It took the third trip to finish the job, for the first night they simply took the dial from the outside door, placed the paper under it, placed a small needle marker in the dial, put it to its place and left. When the lock was opened [the] next time the marker scratched the paper. And on the second visit they simply took off the dial, looked at the scratches, made a few trials, and opened the first lock. They then placed the paper and the marker on the lock on the inside door, replaced the dial, locked the safe, and departed. The 3rd and last visit they knew how to open the outside lock and a few trials put them on the inside of the cash box, right where the plums were. They gobbled them all into the carpet sacks, locked the door and left for the church basement – the assorting room – where they soon separated the goats from the sheep, notwithstanding the fact of an old hearse having been stored there which would have made an ordinary person shudder at that hour of the night. But not them!

When Captain Young [Chief of the New York City detective force] came to New Windsor with the news of his having caught the robber and recovered a part of the stolen goods, he of course stopped at Dielman’s Hotel. And having a pocket full of photographs, he laid them down on the counter in the office and sent for Mrs. Dielman, starting her (of course) at the opposite end from the man he had in custody. “Is that the man who stopped at your place twice?” “No.” “Is that?” “No.” . . . And so he continued to almost the other end and only two or three more left when she said, “That is the man,” and it was the man Max Schwinbourne.

Captain Young, of course, was the center of attraction to the citizens and county men who gathered in the bar room, so to entertain them he told of the miraculous pickpockets, thugs, and thieves in New York City. Mr. Jacob Leppo, a very large man and one who had seen lots of the world, carried a fine gold watch, and also had a fat pocketbook, and said no man could take his watch or his purse. So the Captain talked on and got near Mr. Leppo, and showed how they would rub up against you and jostle you – and then he held up Mr. Leppo’s nice watch and his purse, and said, “Whose are these?” All began to feel for their own, but Mr. Leppo knew they were his. The incident created a lot of amusement as well as a lesson to teach them that smarter men than they were always around, and Captain Young said they were an easy crowd to rob.

It turned out that New Windsor’s 1869 robbery was planned and executed by none other than Maximilian Schoenbein, the most notorious bank robber in the United States in the 1860s. Schoenbein’s accounts of his robberies and prison escapes were published in King of Burglars: The Heist Stories of Max Shinburn. Whether the New Windsor robbery was included in the book remains to be discovered! 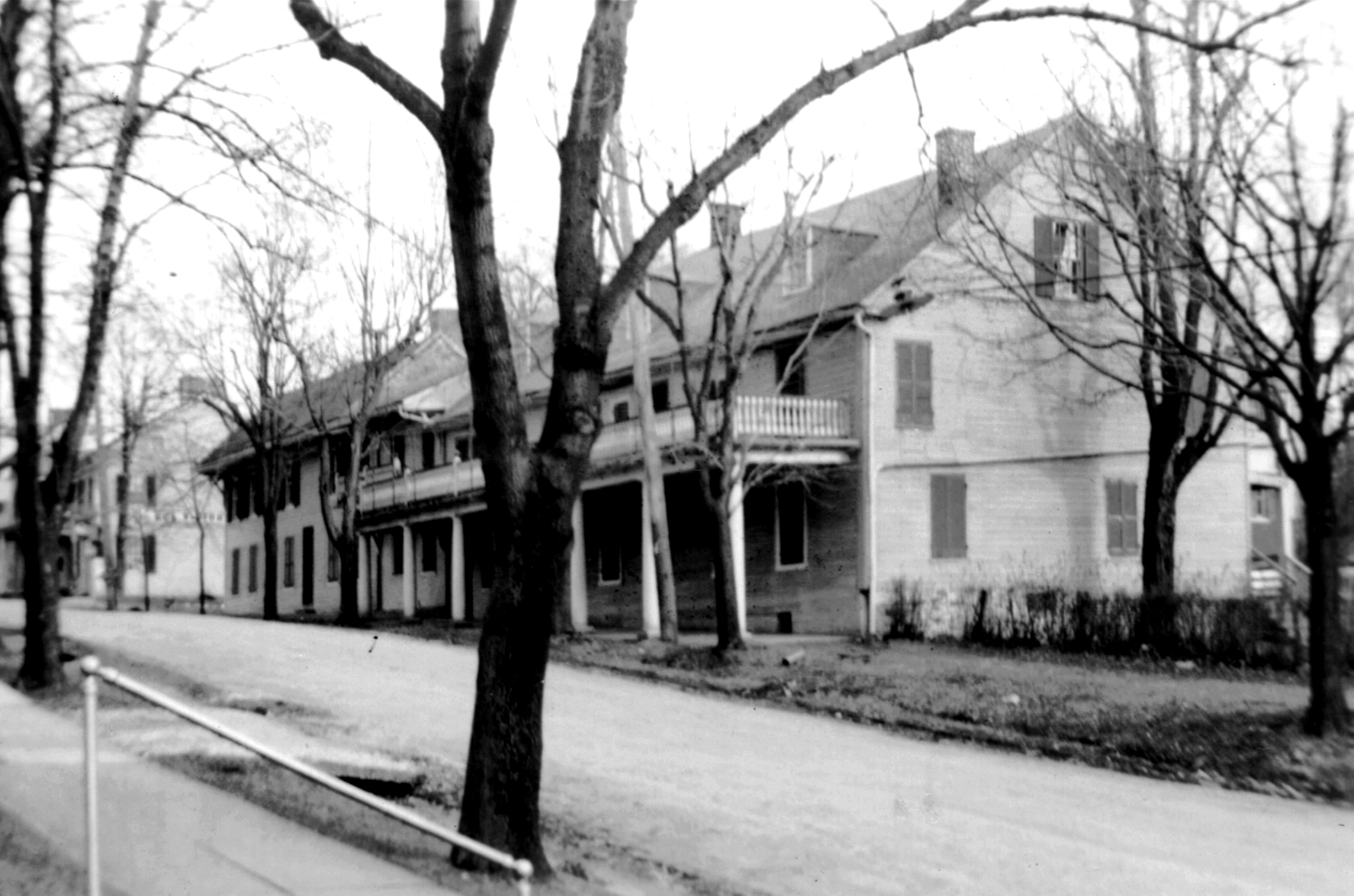 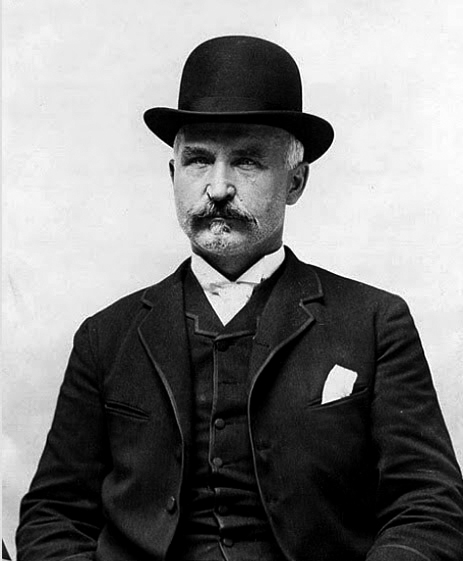 Image 3 – (Courtesy of New Windsor Heritage) – New Windsor Bank records of the robbery – top half showing statement of bonds stolen, amounts returned and valuation and assessment based upon the market quotations of Feb. 16th 1869; bottom half showing bank costs of $17,805.38 including payment of $16,000 to John Young, Chief of New York City’s detective force, for apprehending the thieves.