On April 21, 1910, Nathan Haines Baile sat down at his desk in the First National Bank in New Windsor to record some of the most memorable events in which he had participated as well as a family history. He was then 64 years old, a life-long resident of New Windsor, and would have 16 more years of work and travel before he was laid to rest.

Whoever wrote his 1926 obituary in Westminster’s American Sentinel must not have known Baile well or ever read any of the reminiscences from 1910 because Baile’s life was described as “quiet and unostentatious.” That was far from the truth as some of his recollections illustrate.

I brought the news of the assassination of Abraham Lincoln from Engel’s Store to New Windsor the day after the occurrence. And it was this way – New Windsor had a train to Baltimore in the morning and returned at night – (when it came) – for it was uncertain. There was no telegraph station here then [New Windsor] and of course no telephone. My father sent me on horseback to Engel’s Store (later Stem’s Store) for some article he needed. I had a good animal “Pet.” While at the store David Hooper the mail carrier from Baltimore to Libertytown, Md. came along in his carry all and displayed a Baltimore morning paper, which said that Abraham Lincoln had been assassinated, in Ford’s Theatre in Washington. It came to my mind that I would ride by the way of New Windsor – believing that they had not heard it. I told in Daniel Stouffer’s Store what I had heard and seen and then rode on home.

Four years after the above incident, 23-year-old Nathan Baile played a part in a momentous event in New Windsor’s history, the robbery of the New Windsor Bank by Maximilian Schoenbein, one of the most notorious burglars operating in the 1860s in the United States. The story begins in this issue and ends in the October 25 issue.

On the 22nd day of January 1869 I was assisting my father to put a bottom in the wagon bed, when Keener Shriver came riding up and said – did you hear that the New Windsor Bank was robbed last night? My father said throw down your hammer and go to town and hear what you can. I immediately hurried to town and saw Mr. Jos. A. Stouffer the Cashier who informed me that some one had been in the bank and that the dial was gone from the safe lock and he feared for the worse – that he would go to Baltimore – send a lock man up, and remain in the City to receive the news and if the contents of the safe were gone that he would put the case in the hands of detectives and advertise the kind and numbers of bonds stolen – as far as he was able. General Tyler who was in the safe business came with a man – and with sledge and wedges knocked the doors from the safe and found the contents gone. My Father assisted the safe men in sledging the doors off and had quite a good deal of fun over it, but he too took the matter pretty serious when he realized that some of his savings as well as others were gone. All told $130,00 – all in Rail Road and United States Bonds, except $8000 – which was in cash. I think I am not saying too much when I say there were several hundred men on the street while the safe was being opened, a great many whose savings and accumulation invested – was in the safe – for safe keeping – not very safe when safe lock pickers are around. I saw some men shed tears over their loss when my Father opened the street door and said – “Boys she is empty.”

The next things was to communicate with Mr. Stouffer the Cashier – who had gone to the City on the one p.m. train, and the nearest telegraph station was Westminster. It was about 9 p.m. Saturday night and it fell to my lot to ride to Westminster to wire Mr. Stouffer. After borrowing a revolver I mounted Pet and was soon in the County Seat. Telegraph offices were not open there then all night and my duty was to find Miss Sallie King the operatoress. And it was midnight before I succeeded in getting the message off. Mr. Stouffer then put the case in the hands of Smith, Pierson & West, Baltimore’s best detective force. All day Sunday they had the job printing press going, printing notices of bonds stolen and an offer of 20% reward was offered for the return of the stolen bonds and cash, and no questions asked. Copies of these notices were mailed to New York, Boston, Philadelphia, Washington, Harrisburg & Pittsburg and were distributed on almost every broker table when business opened Monday morning.

In three-or-four days Captain John S. Young, Chief of Detective force of N.Y. City appeared in New Windsor and was open for a deal. It was decided to offer 20 per cent or 1/5 of all that was returned – which terms he accepted. In just one month from the time of the robbery, Young reported that he had the robber and the bonds – at least a part of them. Every man who had lost was anxious to know whose he had recovered, and whether theirs was in the list. All who owned the United States Bonds & the Union Pacific and Central Pacific R.R. Bonds were disappointed, as these bonds were almost same as cash, and never came back – were as negotiable as bank bills. Mr. Young invited our men to come to N.Y. and receive their goods – and Mr. Solomon S. Ecker and Judge Jno. E. Smith, attorney for the Bank were delegated to go.

Captain Young met them and treated them royally at the Hotel – and at midnight he took them in a carriage to – they knew not where – but said it was the Magistrate Office at Police Headquarters. Here they were introduced to Max. Schwinbourne [alias for Maximilian Schoenbein] a German Jew – the noted Bank Robber. He in turn passed up the cigars to the Iron Grate door to them all and said it was the fault of the young people who were having a dance, that saved the Farmers and Mechanics Bank of Westminster – as he was prepared with the finest tools for opening the old time vault doors such as that bank then had. The tools were hidden under the street culvert near Judge Smith’s house and their horse was tied to the fence near his stable. Be it known that the robbers either drove from Balto. or had an accomplice who did drive as far as Westminster – a brand new vehicle, harness, blankets & whip. The robbers may have come to New Windsor by train, for after the work was accomplished, they filed the lock of [a railroad] hand car, and used the same to take them as far as the quarries near Westminster [probably at Spring Mills] where they threw the car off the track and down the embankment. Then took to the road and met the accomplice with the horse & carriage.

Stay tuned for the rest of Nathan Baile’s fascinating account of the robbers’ getaway and more details of how this sophisticated heist was accomplished. Other stories from Baile’s not-so-quiet life can be found in the Historical Society of Carroll County’s library. 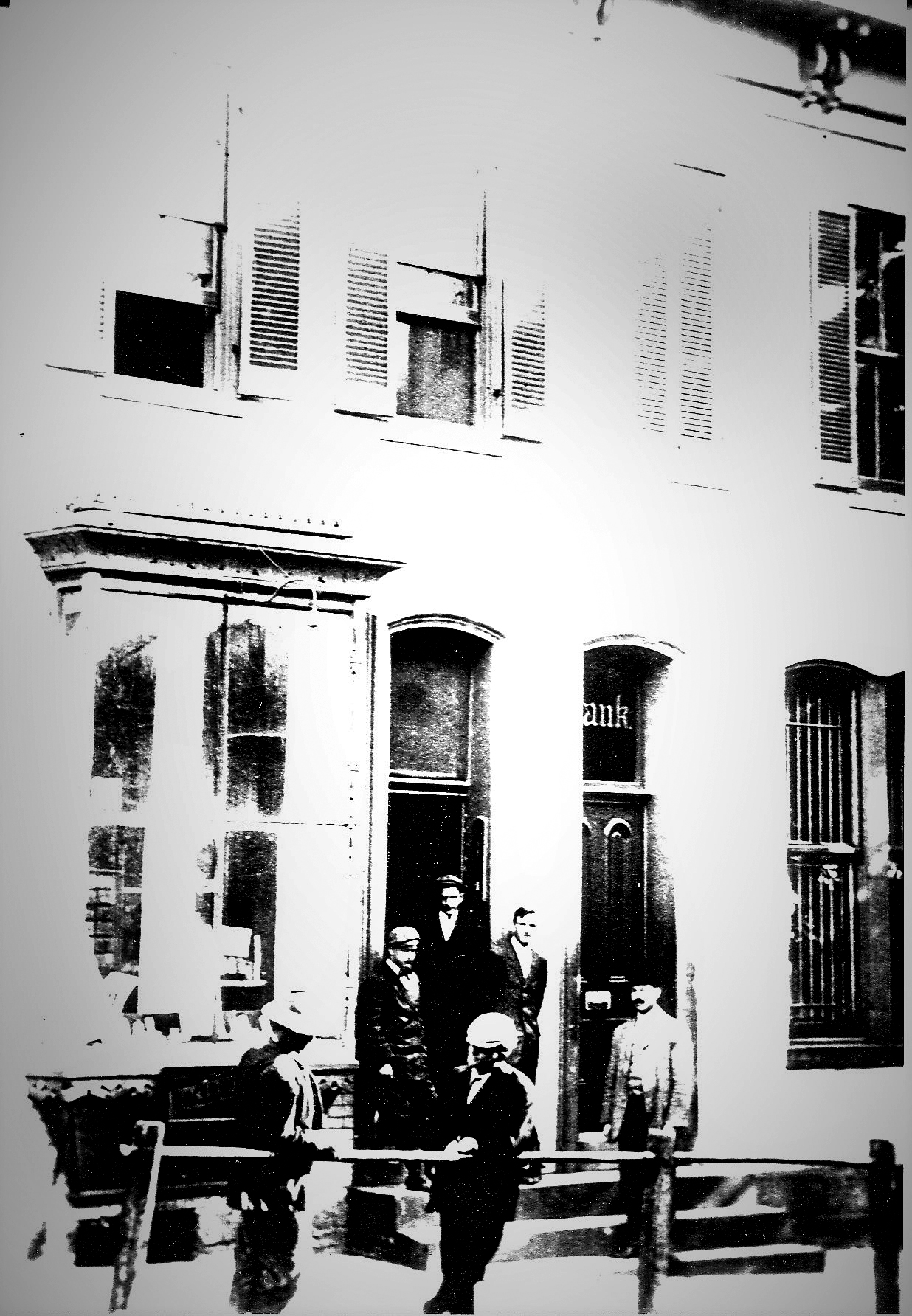 Image 1 –– Nathan Baile played a part in a momentous event in New Windsor’s history, the robbery of the New Windsor Bank by Maximillian Schoenbeing, one of the most notorious burglars operating in the 1860s in the United States. (Courtesy of New Windsor Heritage) 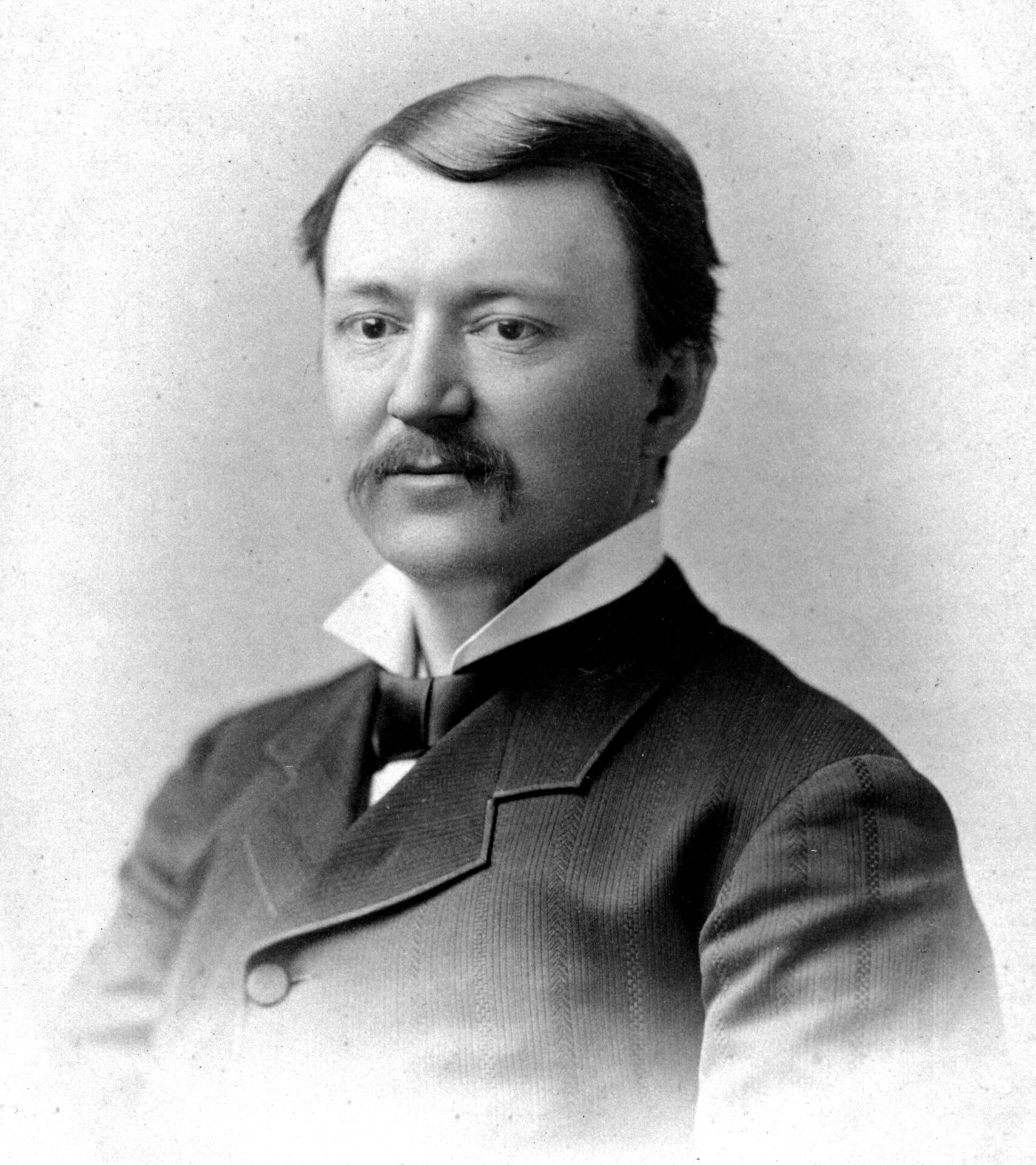 Image 2 –– Baile, pictured here in about 1884, was a lifelong resident of New Windsor. (Courtesy of Sarah Frischknecht)