Thanks to vital assistance from contractor Alex Dorsey, Fairview United Methodist Church, Carroll’s oldest surviving black church, was rebuilt in 2008.  Cook family members from his mother’s side have attended the church for more than 100 years, so Dorsey had a special desire to see it prosper.  The original log building was erected about 1851 by families living around Newport, a small community once thriving on Buffalo Road at Carroll’s western border.  Although the first deed to the property hasn’t been found, the church appears on Martenet’s 1862 map of the county along with one other black church near Gamber which disappeared years ago.

An 1893 deed records the transfer of ownership from Abraham Long, a white trustee, to seven black trustees for the token sum of one dollar.  Two of those trustees, Isaiah Murdock and Singleton Flanigan/Flanagain, served during the Civil War as members of the United States Colored Troops.  Singleton probably was the son of William Flanagain, one of the church’s founding fathers along with Jefferson Carter, Tyler Murdock, John and Daniel Hammond and others.

During the mid-nineteenth century, Fairview also served as a school for the local black community, and when Carroll County celebrated America’s centennial in 1876, the church sent a band to march in Westminster’s elaborate parade.   The social life of several black communities scattered south of New Windsor was focused around the tiny church during that time.  Gradually, other black churches were established in the area, but Fairview is the only survivor from the pre-Civil War period.

One of the great church traditions was the homecoming of families every Decoration (Memorial) Day.  People who had moved away often returned to reconnect with local relatives – some coming from as far as New York, New Jersey and Pittsburgh, PA.  That event was revived this year in conjunction with the dedication of the new church.  Although the number of participants was smaller than in the past, the gathering was an indication that Fairview is an institution where traditions are being preserved.

Fairview’s cemetery is large and dates back to the founding decade.  William Flanagain’s 1855 gravestone is the oldest, but others erected in the 1860s and 1870s memorialize men and women born at the close of the eighteenth century or in the very early years of the nineteenth.  Some current parishioners can trace generation after generation of their ancestors as they wander through the graveyard.  The headstones of Costleys, Dorseys, Hammonds, Cooks, Bells, Dotsons, Pikes, etc. are reminders of the rich black history to be found in this part of Carroll County – some names still seen in local phone books but others which have disappeared entirely over the past one hundred and fifty years.  Military markers from many wars recall the service which Fairview men have given to their country.

The fund-raising efforts of church members and their successful collaboration with Alex Dorsey meant Fairview’s tired old timbers were replaced with modern construction material and twenty-first century mechanical systems.  Parishioners now have the best of all worlds – a new church, an historic cemetery and long-standing traditions. 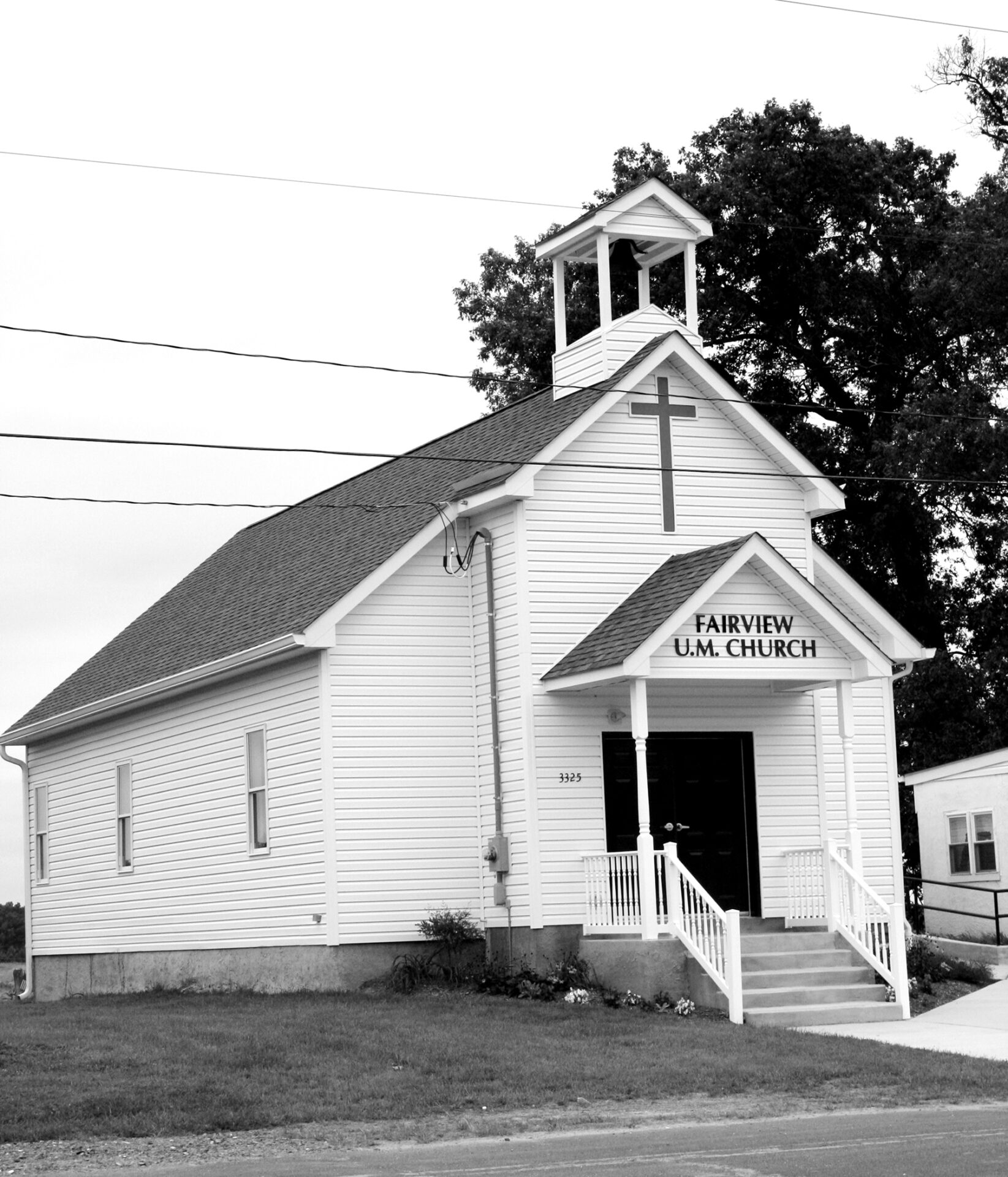 Photo caption: Fairview United Methodist Church, located on Liberty Road near the Frederick border, was built in 1851 and rebuilt in 2008.  Descendants of some of the founding families still worship here.