Mention the name Warfield in Carroll County today and the only thing which comes to mind for most people is the Warfield Complex on the grounds of Springfield Hospital Center in Sykesville.  A few people will recognize the Warfields as a family active in Episcopal Church affairs in Sykesville and Eldersburg in the nineteenth century, but almost no one remembers much about this prominent, wealthy family whose roots in the area go back to the 1700s.

The accompanying portrait of Susanna Warfield shows her with an ermine drape around her shoulders.  Was the drape really hers or did the artist add it to convey the family’s stature to those viewing the portrait?  We are accustomed to seeing English royalty with ermine trim on their robes, but not nineteenth century Americans!

Susanna’s mother, Rebecca, came from the affluent Abel Brown family which lived near the site of Springfield Hospital.  Her father, George F. Warfield, was a successful Baltimore merchant who built a handsome country house for his family on a hill overlooking the south branch of the Patapsco River east of present-day Sykesville.  Some described it as “one of the finest country seats in Maryland.”  He called it “Groveland” and passed it to his son William Henry when he died in 1849 at the age of 80.  Of the seven Warfield children, Susanna and William Henry are most closely associated with “Groveland,” but since neither of them married, there are no close relatives in the area today.

William Henry entered West Point as a cadet in 1825 and graduated in the same class with two famous Confederate generals – Robert E. Lee and Joseph E. Johnston – although his class rank was far below theirs.  After graduation, he saw some military service but soon returned to “Groveland” and the quiet life of a prosperous farmer.   When he died in 1857, the family property was acquired by Susanna.

Perhaps Susanna was a bit like Barbara Hutton – a poor little rich girl.  As a young woman, she spent most of her time in Baltimore enjoying its social life, practicing her music, shopping and managing her own affairs.  She had several slaves who she hired out to work for other Baltimore families and she also helped educate the children of her family’s servants.  Each summer she returned to “Groveland” where she apparently did a great deal of work for her family, but also enjoyed reading and walking along the B&O tracks which ran beside the Patapsco next to her home.  She kept diaries that offer a glimpse into her activities and thoughts.  They reveal she often was exasperated with the amount of work her family expected of her plus the fact that none of her suitors ever seemed to meet their high standards.

By the 1840s, when she was middle-aged, she began spending most of her time in Sykesville, acting as hostess for her parents and single brother, but she did escape to the merrier society of Baltimore for a month or two each year on the trains which had passed through Sykesville since the early 1830s.

Susanna, William Henry and their parents took a very active part in Episcopal Church affairs at Holy Trinity Chapel in Eldersburg and later established the lovely St. Barnabas Church in Sykesville.  When Susanna died in 1890 at the age of 92, her will stipulated that “Groveland” be turned into an Episcopal school for boys named Warfield College in honor of her brother.  The institution only operated from 1893 until 1907.  In 1923, a fire started by sparks from a passing train reduced the abandoned home to ruins. 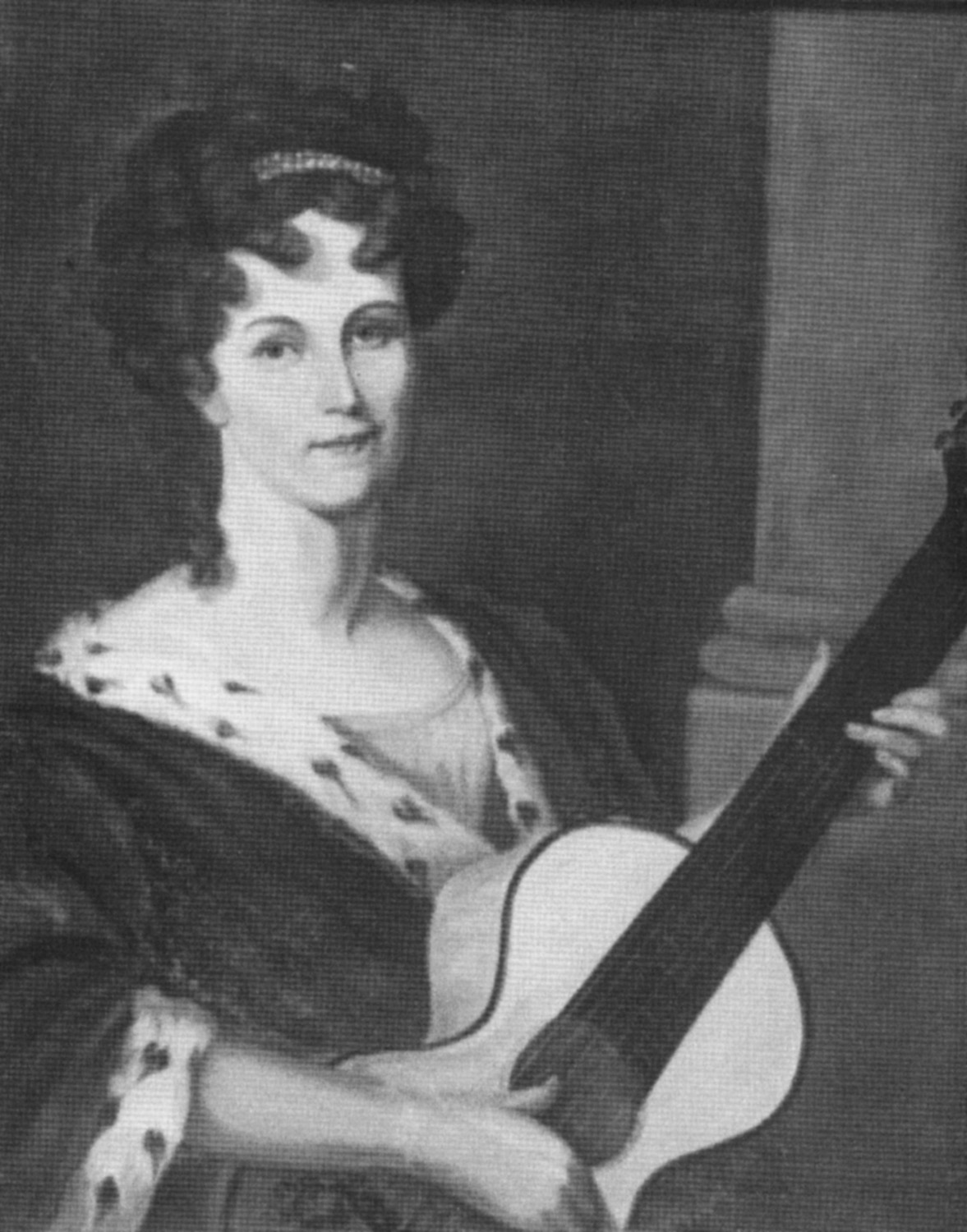 Photo caption: This elegant portrait of a youthful Susanna Warfield of “Groveland” near Sykesville was probably painted in the 1820s or 1830s.