‘Ripe For The Picking’

The entire world is awaiting development of a vaccine that will protect people against the coronavirus now ravaging every continent except Antarctica. Let’s take a look at outbreaks of other contagious diseases in the United States and their relevance to Carroll County.

Perhaps the story should begin with the likely outbreak of smallpox among Maryland troops serving in the American Revolution. George Washington’s Continental Army gathered men from many parts of the Eastern Seaboard and threw them together in camps decidedly lacking in hygiene and ideal breeding grounds for a disease that had appeared for hundreds of years, including epidemics in Boston in the early 1700s. Most recruits from rural areas in Maryland likely had no exposure to the disease and were “ripe for the picking,” while soldiers from some other parts of the country, such as those from around Boston, might have developed immunity.

“During the invasion of Canada beginning in December 1775, American forces conducting a siege of Quebec City while a smallpox epidemic swept through their camp failed to capture the city. In May of 1776, British and Hessian troops arrived to reinforce Quebec City. In the last two weeks of May alone, 1,800 of the 7,000 American troops died from smallpox. A subsequent British and Hessian counteroffensive resulted in a rout of the weakened American troops, paving the way for an invasion by British General John Burgoyne’s troops. Of the 10,000 troops of American General Horatio Gates’ Northern Army that were to defend against the British invasion, 5,500 developed smallpox. Word of smallpox in the Northern Army spread, enlistments ceased, desertions became frequent, and Gates’ army began to disintegrate.

“Both the Continental Congress and George Washington realized that preventing smallpox was of paramount importance, and the Continental Congress authorized Washington to order compulsory variolation [an early form of vaccination] for every recruit. As a result, by September 1776, the Northern Army was free of smallpox. A few months later, they defeated the British invasion and compelled Burgoyne’s forces to surrender at Saratoga. This victory and further subsequent successes of the Continental Army have been attributed in part to the fact that the American forces were free of smallpox because of compulsory variolation.”

Fast forward to other contagious diseases with significant impacts in the United States. During the Civil War, just as in the Revolution, soldiers gathered from cities and rural areas around the country, living in crowded conditions with deplorable sanitation. Outbreaks of typhoid fever and measles took a tremendous toll on the soldiers. The germ theory of disease pioneered by Frenchman Louis Pasteur and others wouldn’t influence the full medical profession for years after the war ended.

Meanwhile, other contagious diseases appeared regularly under ordinary circumstances in places like Carroll County. Within one week in March-April 1877, four children of Samuel and Mary Kesselring of Silver Run died of scarlet fever. They weren’t infants but teenagers or young adults. The outbreak received minimal notice in Carroll County newspapers and apparently didn’t spread. Pertussis (whooping cough), measles, and many other diseases now eradicated or nearly eradicated made routine appearances in the population. Perhaps the large number of one-room schools was a real blessing. If “Johnny Smith” and his siblings came down with measles, it may have spread to others in his school, but it didn’t spread as widely it might have once Carroll County began school consolidation.

A “Morbidity Report” for Carroll County for the year 1919 showed that approximately 450 people succumbed to a combination of measles, scarlet fever, whooping cough, diptheria, chickenpox, mumps, and tuberculosis out of a population of 34,000. Polio only contributed three to the death count. The population was not yet receiving DPT (diptheria, pertussis, tetanus) or MMR (measles, mumps, rubella) shots. Were yearly deaths of about 450 typical, or might 1919 be atypical?

What made the 1919 Morbidity Report stand out was the huge number of deaths from the Spanish flu pandemic which didn’t end in 1918 but killed 1,500 more Carroll Countians during 1919. The Spanish flu was the last contagious disease comparable to what Americans are now experiencing with COVID-19. The first flu outbreak occurred in the spring of 1918, seemed under control during the summer, but returned with a vengeance in the fall and winter of 1918-1919.

Smallpox continued to represent a major threat to health worldwide even as the 19th century ended. Compulsory vaccination against the disease began in 1809 in Massachusetts, but there was continuing opposition even as scientists worked to perfect a better vaccine than Edward Jenner’s earliest attempts and what was administered to troops during the American Revolution. By the beginning of the 20th century, the U.S. government and the Supreme Court weighed in on the necessity for universal smallpox vaccination. In 1904 Maryland required all children to be vaccinated when they entered school and teachers to keep a “vaccine register.” This was just one more piece of paperwork teachers needed to keep when they might have had a class of 40 students ranging in age from six to 16!

In 1905, the following doctors were appointed to administer vaccines in Carroll’s 13 election districts. They received 50 cents per inoculation.

Today smallpox has been eradicated world-wide and nobody is vaccinated for it, but there are outbreaks of many other contagious diseases in spite of the availability of vaccines. Problems arise when some individuals feel government regulations interfere with their personal choices, just as some question the mandates to wear face masks.

It remains to be seen where the United States and the rest of the world will be in 2021 regarding COVID-19. Will a vaccine be developed? Will it be available everywhere? Who will receive it first? Will it be free? The world’s population is much larger today than it was in 1918-1919. Planes allow people to travel everywhere in a matter of hours. The challenges created by a pandemic are immense. 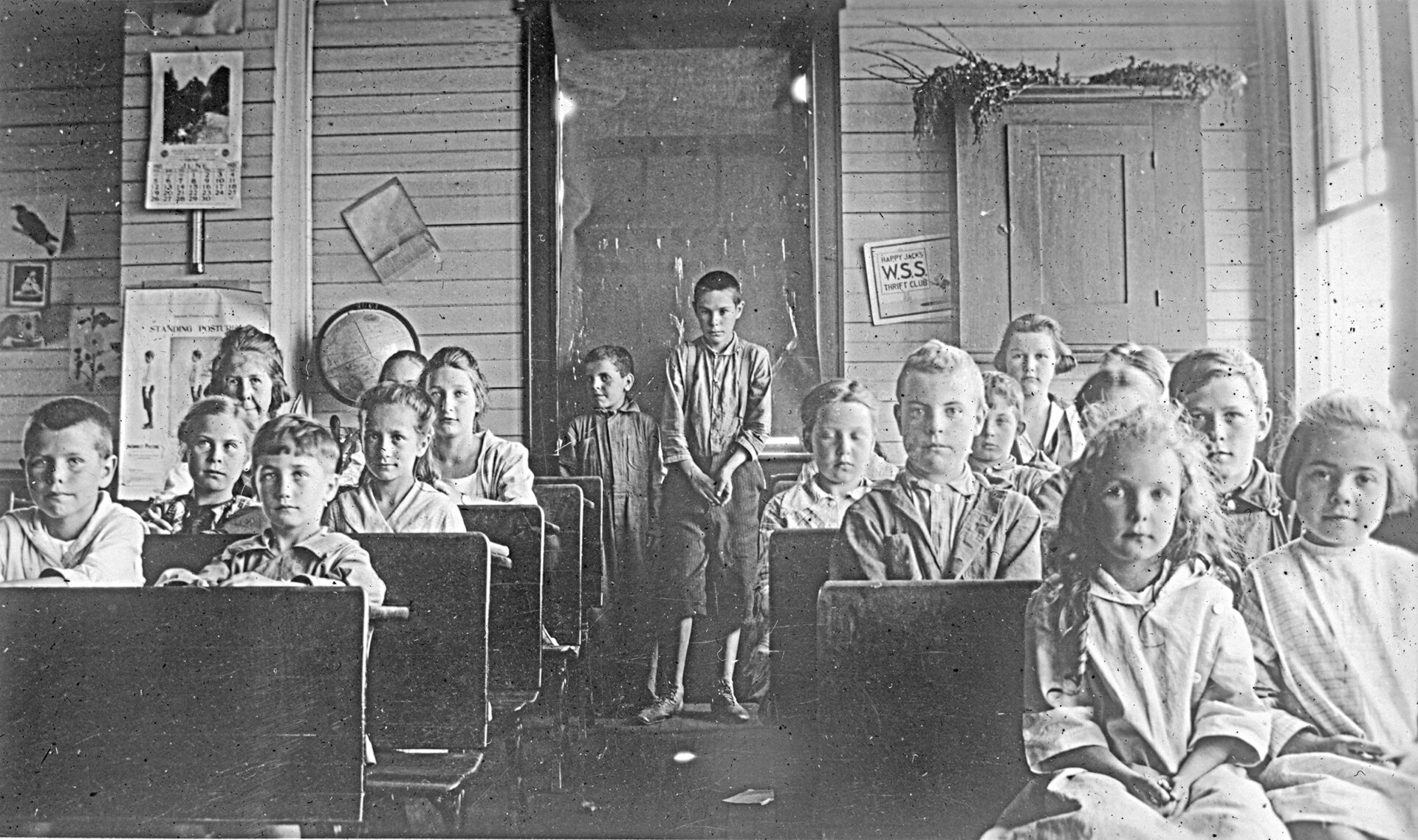 Image 1: Interior of an unidentified one-room school taken in 1922 that offers a look at a typical classroom with a mixture of students of various ages and economic backgrounds such as might be found in Carroll County during the same period. Courtesy of Library of Congress. 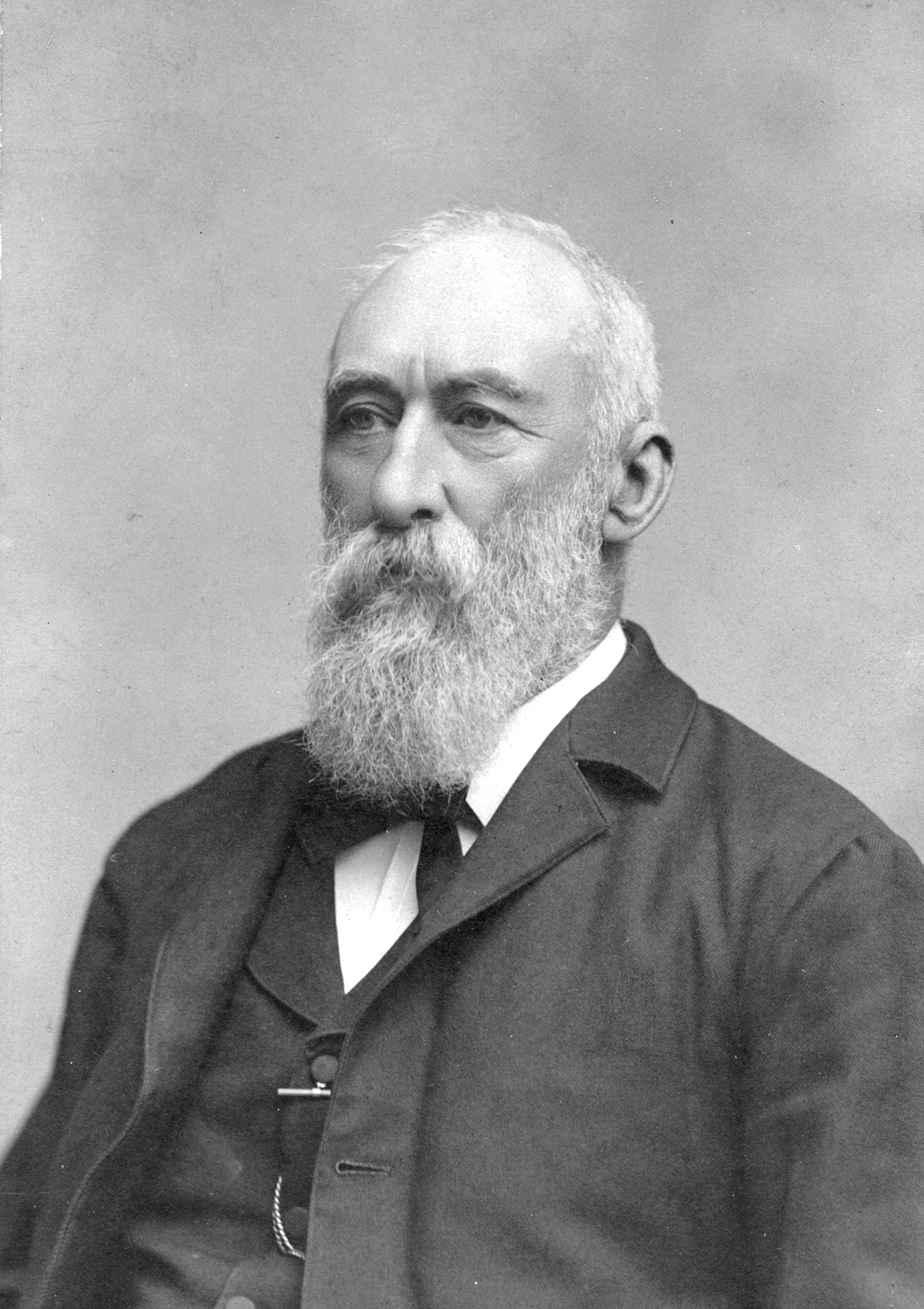 Image 3: Dr. Jacob J. Rinehart (1834-1907) lived in Frizzellburg and was one of the Carroll County doctors chosen to vaccinate school children against smallpox in 1905. Courtesy Historical Society of Carroll County.