While many in Carroll County know the name Antrim 1844 as a nationally recognized bed and breakfast in Taneytown, very few know the story behind the man who built that handsome home.

Andrew Galbraith Ege (pronounced Ay-geh) was born to Michael Ege III and Mary “Molly” (Galbraith) Ege of Boiling Springs, Pa. in 1812. He was educated at the Academy of Dr. McGraw in Cecil County, MD, and later at Mount St. Mary’s College in Emmitsburg. His father was the prosperous owner of the Carlisle Ironworks in Boiling Springs which he and a brother inherited in 1827 upon their father’s death.

In 1834, at the age of twenty-two, he ventured south to Frederick County, Maryland, and married Margaret Ann McKaleb, daughter of Major John McKaleb, one of Taneytown’s successful merchants. After their wedding, the couple returned to Carlisle where Andrew became very active in Whig Party politics. An article appearing in the June 3, 1835, Carlisle Weekly Herald noted that A.G Ege had been appointed as secretary of a group of Whigs opposed to “corruption and misrule.” The Eges were still in Pennsylvania in 1837 and Andrew continued his involvement in politics including a celebration the 61st anniversary of American independence. Andrew was listed as the “Secretary” representing Dickinson College at the celebration. Four years later he participated in a funeral procession honoring the memory of Wm. Henry Harrison, late President of the U.S. Presumably his income during his years in Pennsylvania came from operation of the iron furnace he inherited. It wasn’t sold until sometime in the late 1840s after he moved to Maryland.

Tragedy struck the Ege/McKaleb family in 1841 when Margaret’s only brother died. In January 1843 her father died leaving Margaret as the sole heir of his 420-acre estate in Taneytown. Also included in her inheritance was a home built in 1803 by her grandfather. It is unclear exactly when the young Ege family began life in Taneytown, but by August 1845 Andrew, Colonel James Shellman, and Colonel Thomas Hook, all of Carroll County, intended to run for the Maryland House of Delegates on the Whig Party ticket. A Baltimore newspaper referred to Ege as “Major A.G. Ege,” but a search of military records provides no insight into a military career unless he was active in a local militia group at some point. Later in life he was referred to as “Colonel.” He attended a picnic in Kansas in 1859 where he “and several Mexican War veterans made speeches telling that peace was here at last, and there would be no more wars.” That implies that he might have been a Mexican-American War veteran, but during those war years 1846-1848, he seemed to be living in Maryland.

Once Andrew and Margaret settled in Taneytown, they began construction of an impressive home which took several years. Benjamin Forrester, a talented Baltimore builder, and sculptor William Henry Rinehart were involved in creation of what became known as Antrim. No longer owner of the Carlisle Ironworks, Andrew’s life was that of a lawyer and gentleman farmer who operated a large plantation with slave labor. According to the agricultural portion of the 1850 U.S. census, Ege’s improved land alone was valued at $15,000 and another $5,000 for the unimproved acres. He owned 14 horses, 12 milk cows, and 18 other cattle with a value close to $2,000. His acreage yielded 900 bushels of wheat plus rye, corn, oats, potatoes, and hay, while the cows produced 1,000 pounds of butter during the prior year.

By 1850, 38-year-old Andrew had built a solid political reputation in Carroll County and among Maryland legislators after serving a term in the Maryland House of Delegates from 1845 – 1846. He was active in a movement in the state “urging reform and adoption of a new, or alteration of the constitution of Maryland. He gave a decided preference to conventional reform.”

In 1851, tragedy again struck the Ege family when Margaret died at age 37. The following year Andrew married Matilda Hester “Hetty” Craighead (1826-1898) and in 1854 he moved his family west to the border between Missouri and Kansas. His steamboat and stage journey ended in St. Joseph, Missouri, where he quickly entered into a partnership in the real estate business with Gen. Meriwether Jefferson “Swamp Fox” Thompson, of Confederate fame. Over the early years, as settlement of Kansas grew, he became very successful and eventually the owner of over eight thousand acres of land and other valuable property. Among other real estate ventures, he laid off an addition to the city of St. Joseph, Missouri, just across the Missouri River from Troy, Doniphan Coounty, Kansas, which he called home from 1856 until his passing in 1876.

The 1850s were a tumultuous time in Kansas as the settlers who wanted it to enter the Union as a slave state crossed ideologies with Free Staters. The land that became Kansas Territory had been off limits to slavery until 1854 under provisions in the 1820 Missouri Compromise. Ege, a slaveholder in Maryland and Kansas, actively supported the spread of slavery. In fact, he and several other Carroll Countians went to Kansas with that goal. In 1855, the Daily American called for him to run for Governor of Kansas in case of the removal or resignation of then-Governor Reeding, stating that “he is the man for the crisis in that territory.” Ege never served as governor and the Civil War ended slavery altogether.

What more do we know of Andrew Ege as an historical figure? A 1906 article in a Kansas newspaper entitled “Makers of Kansas History,” offers a glimpse of the man. “He was what may be denominated as a typical gentleman of the old fashioned southern school… and belonged to the higher or aristocratic circle of society. He was well educated and was a lawyer by profession.” The article continued, describing Ege as, “a man of fine presence, a good lawyer, and an orator of much ability, [who] at once took a place in the front rank, and soon became one of the acknowledged leaders of the pro-slavery party in Kansas. He was the heaviest slaveholder in the new territory, and while a strenuous advocate of that institution, he was always fair and just to his political opponents.”

After Andrew G. Ege died at his eastern Kansas home on November 24, 1876, an obituary in the Weekly Kansas Chief noted he “was once wealthy, but of late years had become poor. His style was… hospitable, chivalrous, and [he was] never so happy as when engaged in the chase. He was generous to the last degree.” Perhaps through 20 years of observation, his Kansas neighbors caught a hint of the lifestyle he left behind when he and his family left Antrim in 1854. 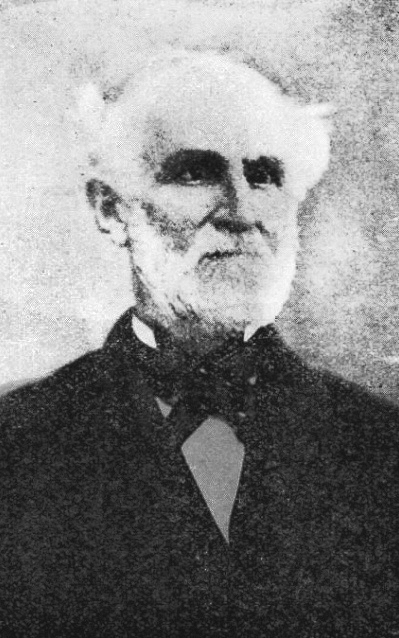 Image 1: Andrew Galbraith Ege (1812-1876) was born in Cumberland County, Pennsylvania, a resident of Carroll County, Maryland, for approximately 11 years, and a pioneer in settling Kansas beginning in 1854. 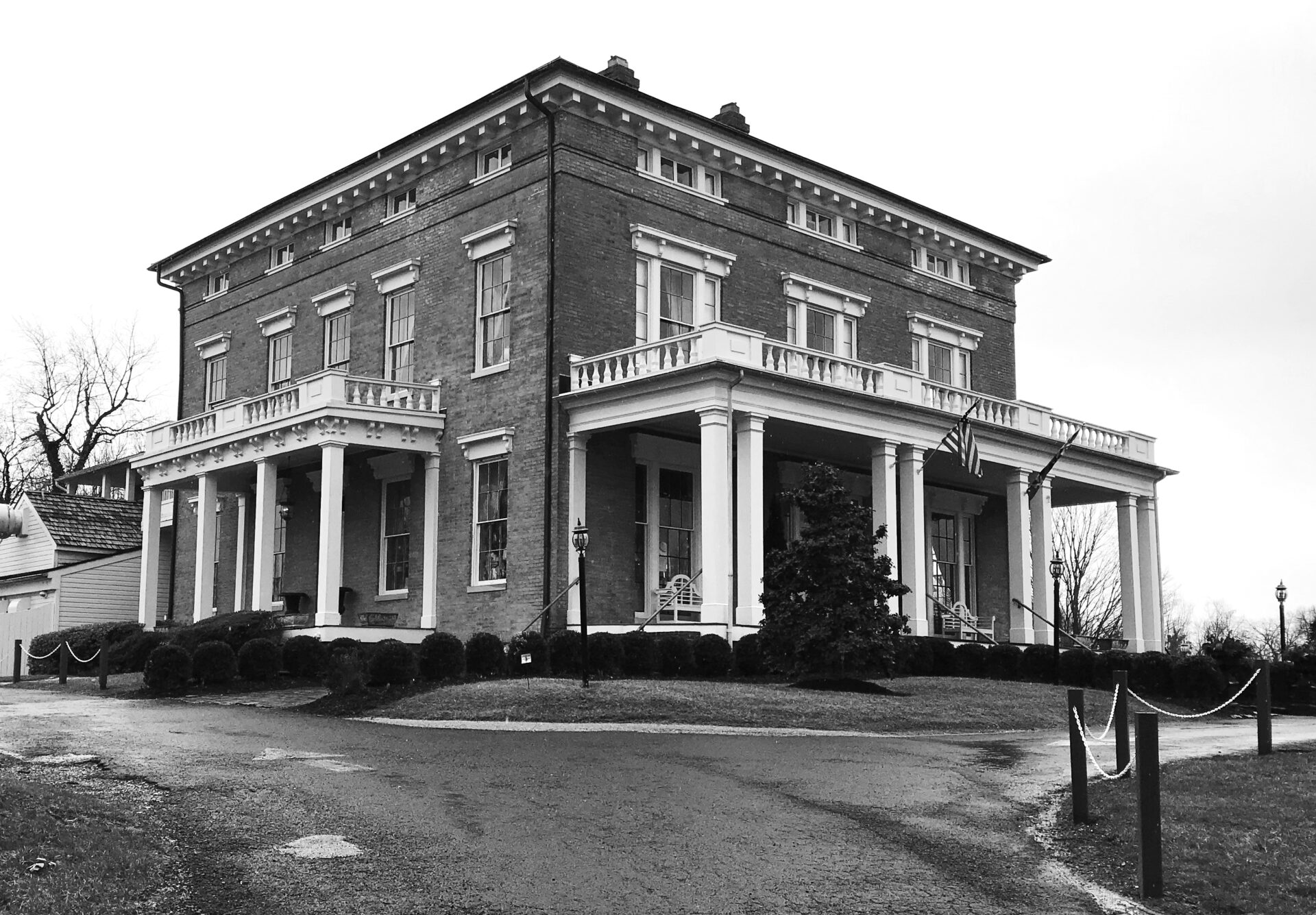 Image 2: Antrim, located in Taneytown, Maryland, was the elegant home built by Andrew and Margaret (McKaleb) Ege in the 1840s on land she inherited from her father, Major John McKaleb.