Much is made of President Abraham Lincoln’s signing of the landmark Emancipation Proclamation on January 1, 1863, but many would be surprised by some of the important details of this executive order.  First, though it declared that all slaves “shall be then, thenceforward, and forever free,” the Proclamation applied only to the Confederate states.  Enslaved African-Americans in the border states of Maryland, Delaware, Kentucky, and Missouri and the newly independent territory of West Virginia were not affected and were still considered the property of their owners.  The federal government did not formally abolish slavery and involuntary servitude until the passage and ratification of the 13th Amendment in 1865.

Second, the Emancipation Proclamation was meant to be a military strategy to harm the rebellious states.  The thought was that if the South didn’t have laborers to support the farms and industries funding the rebellion, it would collapse faster.  The substance of the Proclamation also encouraged slaves to flee their masters and head north to freedom, which they did by the tens of thousands, shrouded by the fog of war.

Third, the abolition of slavery formally became a goal of the war, and the Proclamation allowed African-Americans to join the Army and Navy to fight for their freedom.  By 1865, 200,000 “freedmen” would serve, though in segregated units.

Lastly, even though many African-Americans would shed blood and even die for their country, the Proclamation did not make them citizens with the right to vote.  It wasn’t until 1867 that Maryland granted non-white males this right, and for most other states the privilege of voting would have to wait until 1870 and the passage of the 15th Amendment to the Constitution.

When the war broke out, slavery was a well-established institution in Maryland, including Carroll County, and had been for several centuries.  An 1837 assessment of real and personal property in district 2, which included Uniontown and New Windsor, listed 95 slaves worth an estimated $22,335.  In other parts of the county, the majestic Antrim mansion and its surrounding plantation in Taneytown were staffed by slaves, as was the Shriver farm and mill in Union Mills.

Maryland’s new constitution, adopted by a narrow margin of 50.31% to 49.69% on November 1, 1864, finally abolished slavery in the “Free State.”  Slave owners hoped to get compensation for their lost property, appraised at over $30 million.  They assembled lists of their former slaves with names and ages, but were met by resistance from people who didn’t want to reward them for their practices.  Besides, many of these owners were suspected of being Southern sympathizers.

With their new found freedom, Carroll County’s former slaves were left to fend for themselves, along with other blacks who already enjoyed freedmen status.  Some continued to work on local farms. Others found employment as domestics, but all of them contributed to the rich fabric of their communities, serving as living reminders of the bloody conflict that had enflamed a county and a nation. 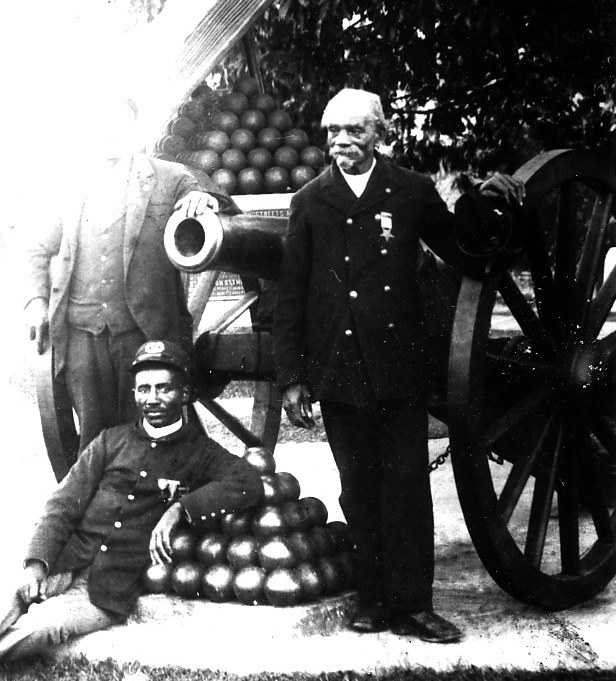