Although agriculture played the major role in development of Carroll County, there is evidence of other land use – namely mining – in very early records.  Legh Master mined iron ore outside Westminster shortly before the Revolution, but a copper mine had been established even earlier near Middleburg.

About 1742 John Diggs began extracting copper ore from a mine on the northeast side of Little Pipe Creek in western Carroll County.  That year he asked the colonial government to pass a bill exempting his miners from the duties expected of men in the colony, namely military training and mustering, clearing the highways, building bridges and payment of levies.   There were still Indian raids on the Maryland frontier at that time, so Diggs must have had clout in Annapolis to propose such an exemption.  The legislators granted his request providing there were no more than 50 taxable persons employed.  They also noted “the making of copper or raisin [sic] of copper ore within this province will be advantageous to the trade of Great Britton [sic] as well as beneficial to the inhabitants of Maryland.”

Just how much copper Diggs ultimately extracted is unknown.  Roughly 200 years later, Diggs’ land was owned by Charles Diehl who said he had explored the abandoned mine as far as 600 feet into some of the tunnels.   Old Carroll County maps don’t show mines in the western section, but if you follow Rte. 31 from New Windsor to Libertytown, you pass Coppermine Road, named for the Liberty Mine, one of several old copper mines in eastern Frederick County.

Anyone wandering the fire trail beside Liberty Reservoir near Louisville has likely encountered rocks bearing telltale blue-green copper minerals.  During the last half of the nineteenth century, the Tyson family of Baltimore operated mines around Louisville and Sykesville named the Mineral Hill and Springfield Mines, respectively.  Mineral Hill was first worked before the Revolution, then closed for a period.  It reopened in 1849 and was most active for about ten years after the Civil War.

Like the mine near Middleburg, the size of this one is surprising.  There were several shafts at Mineral Hill – the main one was 400 feet deep.   Horizontal “drifts” ran out from the inclined shaft along the ore vein at different levels.  Water from the mine emptied into Morgan Run.  As you drive north from Eldersburg on Rte. 32 and cross the Morgan Run arm of Liberty Reservoir, a pile of rock removed from the mine is visible on the hillside above the water.

Little remains to indicate the extent of the operation at Mineral Hill which also included several buildings.  One housed the boiler plus the 60 horsepower steam engine to raise the ore and lift or lower miners; another housed a rock crusher and there was a blacksmith’s shop where tools were sharpened.  The Springfield Mine was some 1,200 to 1,400 feet deep.  Its ore was carted to a railroad siding in Sykesville for shipment to the copper smelter in Baltimore.

Local mining historian Johnny Johnsson occasionally leads educational walks to both former mines for the Sykesville Gate House Museum of History.  He warns that anyone exploring near them should use extreme caution because the shaft openings are deep, dangerous and sometimes hidden by leaves.

Mining brought new immigrants to Carroll County – the Cornish.  Young Richard Tangye, whose family arrived from Cornwall, England in 1856, operated a hoist over a copper shaft when just eleven years old.  Cornish miners brought their skills not only to Maryland but also to California, Arizona and Montana.  Gravestones of some immigrant miners can be found in several cemeteries in the Freedom District.

Johnny Johnsson is a mining historian and Mary Ann Ashcraft is a library volunteer for the Historical Society of Carroll County. 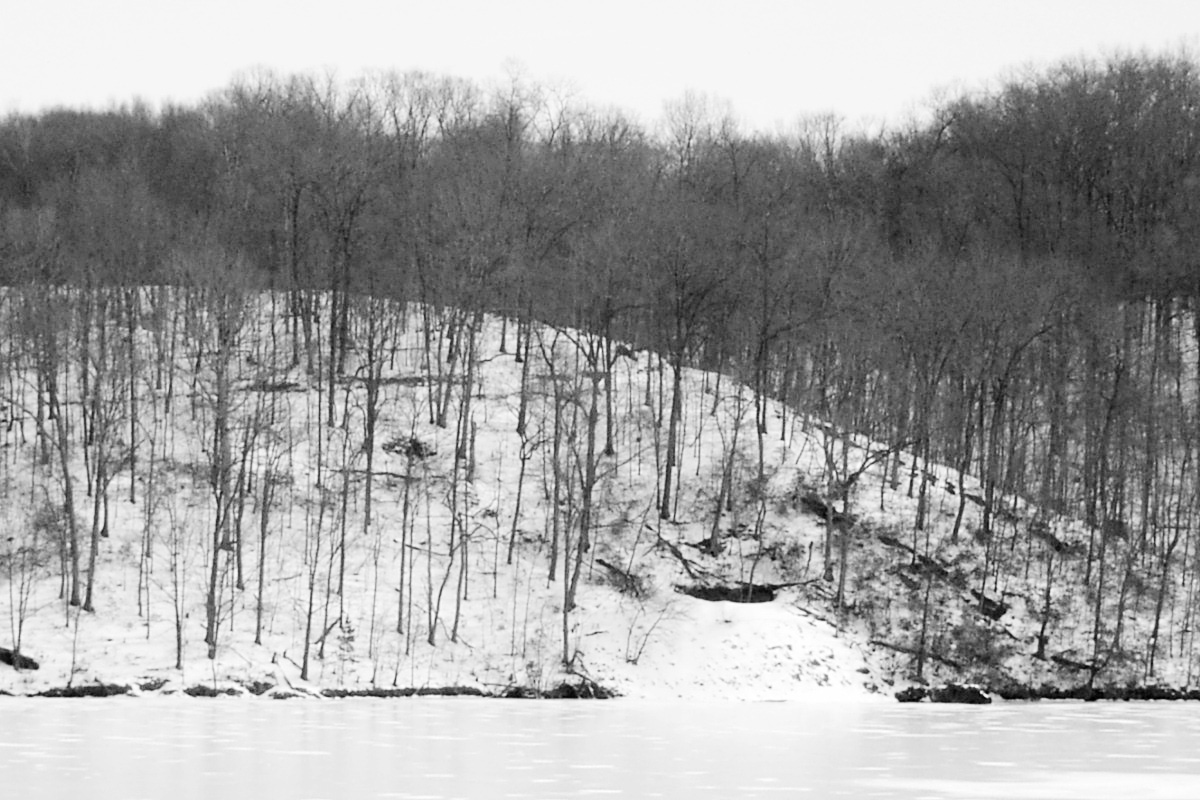 Photo caption:  Rock taken from the Mineral Hill Copper Mine can be seen above the Morgan Run arm of Liberty Reservoir between Sykesville and Louisville along Rte. 32.