John Smith of Wakefield has not received enough credit for his contributions to Carroll County.  Perhaps it is his common name which makes it easy to overlook him.  Maryland history students read only about Captain John Smith, controversial leader of the Jamestown colony who explored the Chesapeake Bay and was rescued by Pocahontas.  Fearless and Bold, James Lightner’s history of Western Maryland College, now McDaniel College, pays tribute to what Carroll’s John Smith accomplished.

When Smith was born in eastern Frederick County in 1806, Carroll was just a twinkle in the eye of a few local men who wanted to form a new county.  His family, like many others, made its living farming fertile Wakefield Valley along Little Pipe Creek.  As a youth he received a good fundamental education –one which allowed him to become a teacher as a young man.  A college degree wasn’t required for teaching at that time, and Smith relied on his early training and native intelligence for everything he accomplished the rest of his life.

Before settling down, he spent time in Baltimore as a store clerk.  It was likely during that period he obtained the business acumen which he showed afterward.  In the 1820s and 1830s Baltimore was a thriving metropolis, and young Smith would have had many opportunities to observe the business practices that brought financial success.

After his father Joshua died in 1841, John took over the family farm, Wakefield, but worked as an auctioneer and surveyor as well.  Although he didn’t marry until he was roughly forty-two, he and his wife Caroline Cookson had eleven children; nine of them reached adulthood.  John’s family was growing in the 1850s and 1860s and so were his wealth and reputation.

He recognized the importance of bringing a railroad to the county and joined with others to promote that cause.  In 1862, he became president of the fledgling Western Maryland Rail Road as it opened the line between Westminster and Union Bridge.   Although he stepped down from the presidency in 1863, he continued on the railroad’s board of directors for years.

Western Maryland College probably owes its existence to the beneficence of John Smith of Wakefield.   John and Caroline became Methodist Protestant converts as the result of a local revival in 1859 and began a long, happy association with the church and Rev. J. T. Ward.  In the mid-1860s, Professor F. R. Buell proposed establishing a college in Westminster with Ward as principal of the faculty, but Buell’s ambitious plans were not matched by an equally expansive wallet to fund the purchase of land and construction of a building.  Philanthropist John Smith loaned Buell $8,000; Isaac Baile loaned another $2,000 and Buell’s college dream became a reality.

Smith came to the rescue at several other points during the early years of WMC and it is he who is usually credited with giving the institution its name.  Five of his children received college degrees there.

The large brick apartment house on Westminster’s West Main Street now known as Rosser’s Choice became the Smith residence in 1866 and it was there John died in 1892. 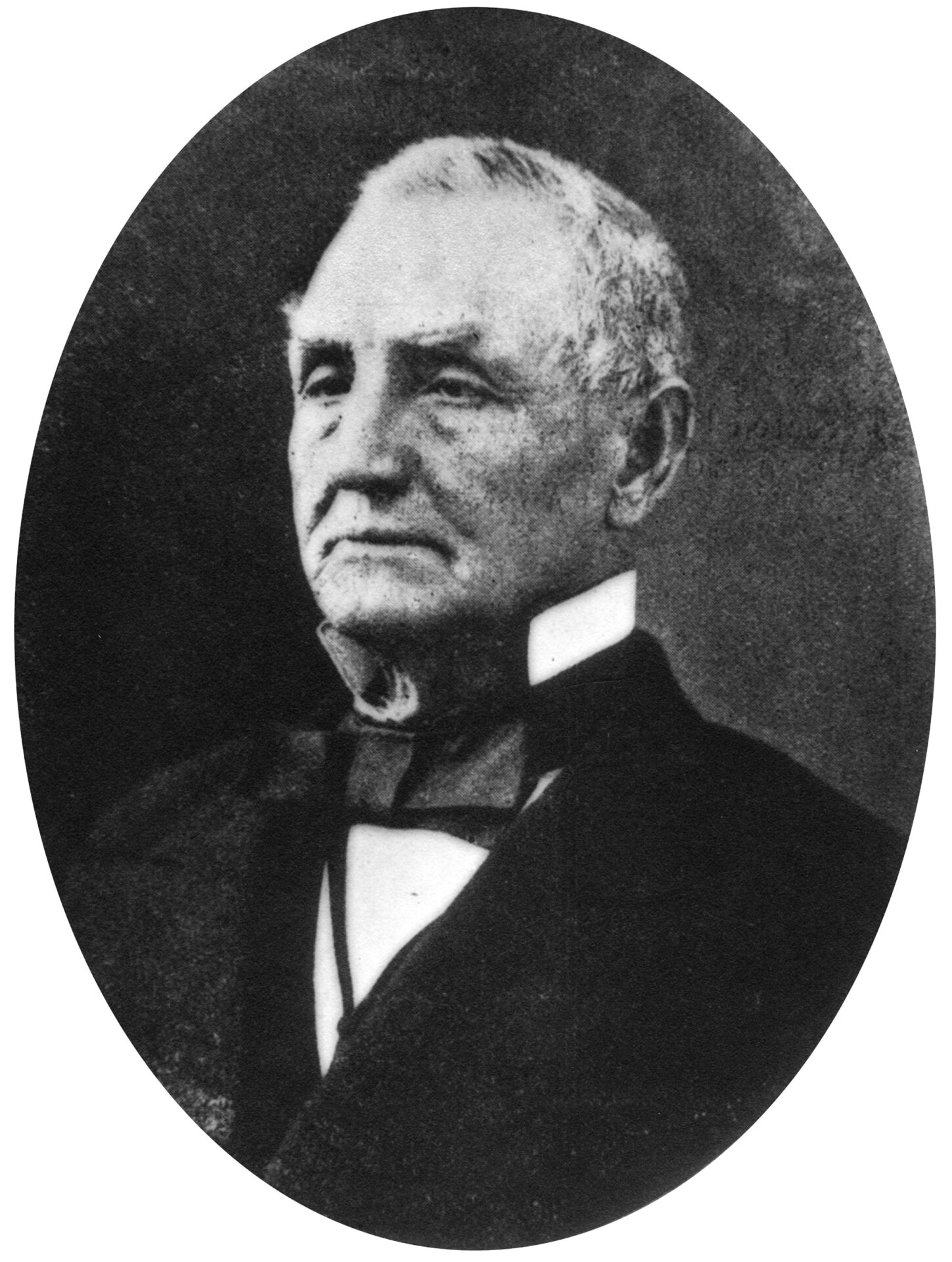