There are few sights in Carroll County as pretty at this time of year as a freshly-harvested field of wheat.  The rich tawny color and the pattern left by a combine following the contours of a field are asking to be captured by an artist.

Farmers in central Maryland have been raising quantities of wheat since the end of the eighteenth century.  That was when those with an English background adopted what German and Scotch-Irish farmers were already practicing – growing grain rather than tobacco.  Some families continued to plant an acre or two of tobacco, but wheat, corn, rye and oats became their prime cash crops.  Carol Lee’s Legacy of the Land mentions the high prices paid for American wheat during Europe’s Napoleonic Wars (1803-1815).  Grist mills proliferated locally and the amount of flour exported from Baltimore more than tripled between 1789 and 1807.  Much of it came from farms in present-day Carroll County.

Think for a minute about harvesting wheat in the heat of June and July many years ago.  Wheat, unlike corn, had to be brought in within a very short period of time.  No postponing the task until the weather improved!   A single farmer and his family might grow as much as 100 acres of wheat, but they couldn’t plant or harvest that much alone.  Hired laborers, or cooperation among a group of farmers, were the only ways accomplish the task.

By the 1860s, farmers had abandoned scythes (or cradles) for cutting wheat in favor of reaping machines, but many were still likely to bundle it into large sheaves by hand and stand the sheaves in their fields until moving them inside barns for threshing.  Farmers living around Williamsport, Maryland, watched in horror in July 1863 as Confederate troops, retreating after their defeat at Gettysburg, used local wheat sheaves to build defensive breastworks.  In a matter of days, the entire harvest was ruined.

Threshing machines of this period might be horse-powered affairs, a vast improvement over flailing wheat by hand, but far removed from the efficiency of later steam-powered machines and a million miles from modern combines where someone can accomplish the entire harvest from inside a John Deere cab.

Carroll County newspapers of the 1870s offered insights into harvesting and sometimes the accompanying weather.  The Democratic Advocate of July 15, 1876, mentioned, “The fearful heat of the past week has been keenly felt by the dumb animals as well as by man.  From all the cities accounts have been received of the dropping of horses in their harness, overcome by the intensity of the heat…They have also suffered in like manner in the country.”  “On the afternoon of the 11th inst., a farm hand…was prostrated by the heat while engaged in making hay…His condition though extremely critical, is not considered hopeless.”  Heavy rain and hail from thunderstorms were as unwelcome as extreme heat.

On July 5, 1879 one of the Advocate’s correspondents reported, “Threshing will commence this week, and Sykesville for the next sixty days will be a busy place, for many thousand bushels of wheat are shipped from this point.” 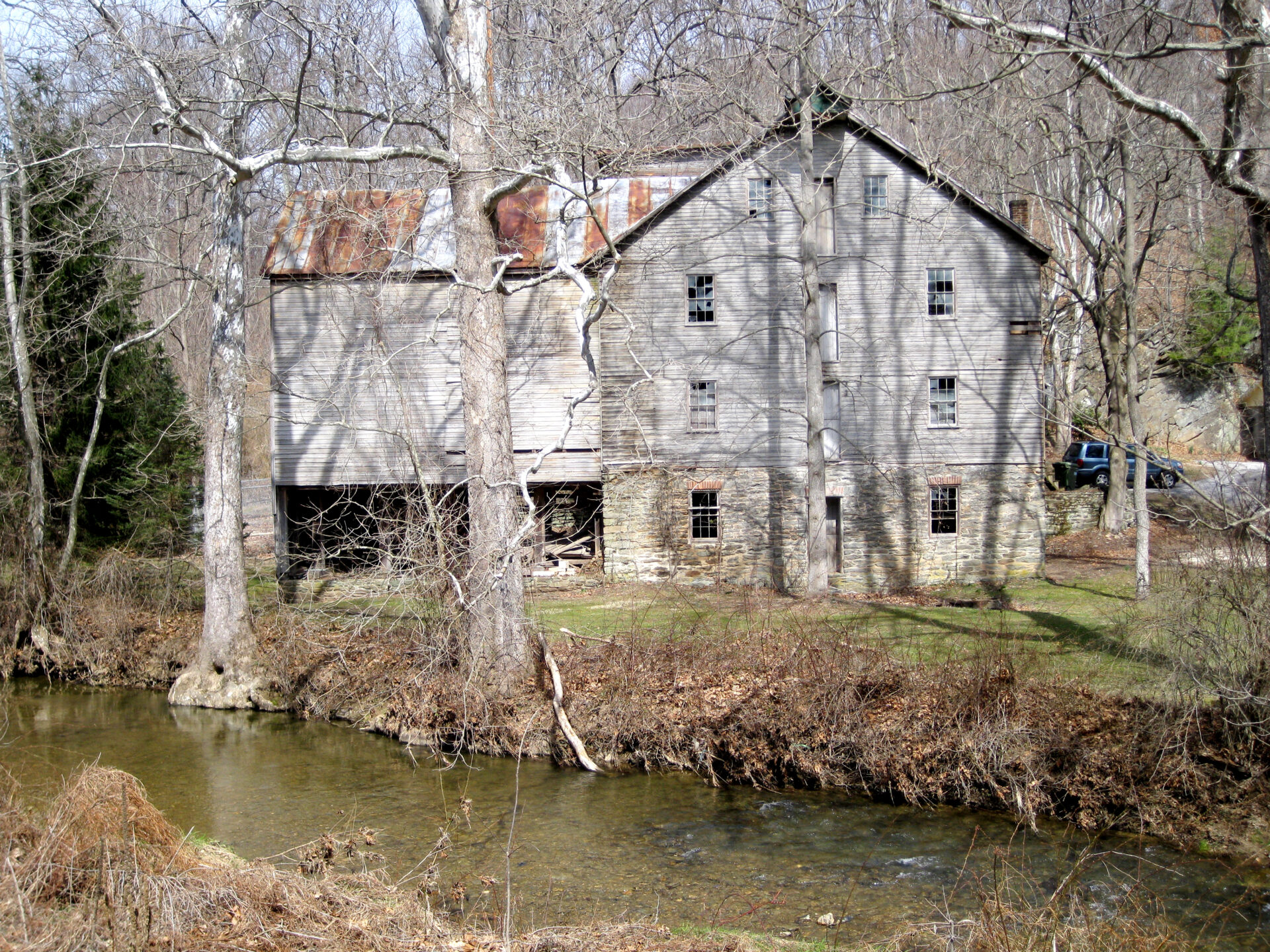