In 1837, the year Carroll County was founded, the six Birnie sisters established Thorndale Seminary for Young Ladies in their home on the eastern edge of Taneytown.  The Misses Birnie were daughters of a successful Irish merchant who brought his family to America from Belfast in 1810.  Mr. Birnie made sure his daughters, as well as his sons, received good educations.  The family moved in polite society in their neighborhood, and also claimed very influential friends and relatives in Annapolis.  None of the girls ever married, so perhaps opening a school offered an opportunity for them to earn money and bring more meaning to their lives.

Thorndale, the family home, was an imposing structure built about 1833.  A tax assessor once remarked about its “splendid buildings” which included not just the house but a barn and other outbuildings.  There was plenty of room to accommodate boarding students in the spacious house which stood on a slight rise looking out over a large lawn and a semi-circular driveway.  Parents of prospective students recognized that country living with a genteel family away from the grime and disease of cities was a definite advantage.  The 1840 census showed thirteen young girls were enrolled in the seminary and living in the large Birnie household which included seven slaves.

An advertisement for Thorndale Seminary from an 1839 Westminster newspaper described the school’s curriculum – orthography, reading, writing, arithmetic, grammar, geography, history,  and needlework plus elements of natural philosophy which included chemistry, botany, and astronomy.  The Birnie sisters relied on their brother Rogers to teach mathematics. Margaret and Hester taught the other academic subjects.  Fanny was the music and painting instructor and also tended the garden.  Ellen was in charge of the dairy; Ann was in charge of the farm; Rose handled butchering and provisions.  After the deaths of their parents in the 1840s, the six girls ran all aspects of the school and farm, probably with some advice from Rogers who lived nearby and operated a school for boys.  This was truly a family enterprise.

The school year was divided into two terms, each twenty-one or twenty-two weeks in length.  Boarding and tuition for girls over twelve years of age cost $80 per term in 1839.  That included $5.00 for washing.  There were extra charges to learn music, drawing, and painting.  These added $32.00 per term.  On top of that was the cost of books, music, and drawing material.  Tuition rose to $110 per term some years later and French was offered. Given these prices, it is easy to see that only well-to-do families could afford to send their daughters to Thorndale, but it boasted recommendations from prominent ministers, doctors, and citizens such as Francis Scott Key, a Birnie relative.  Most students came from Maryland, Pennsylvania, Virginia, West Virginia, and the District of Columbia.

By 1872 when the school closed, the sisters were up in years.  Margaret, the eldest, died in 1878 at 83, and Fanny, the youngest, died in 1904 at the age of 94.  Operating Thorndale Seminary for thirty-five years must have been a rewarding experience for them. 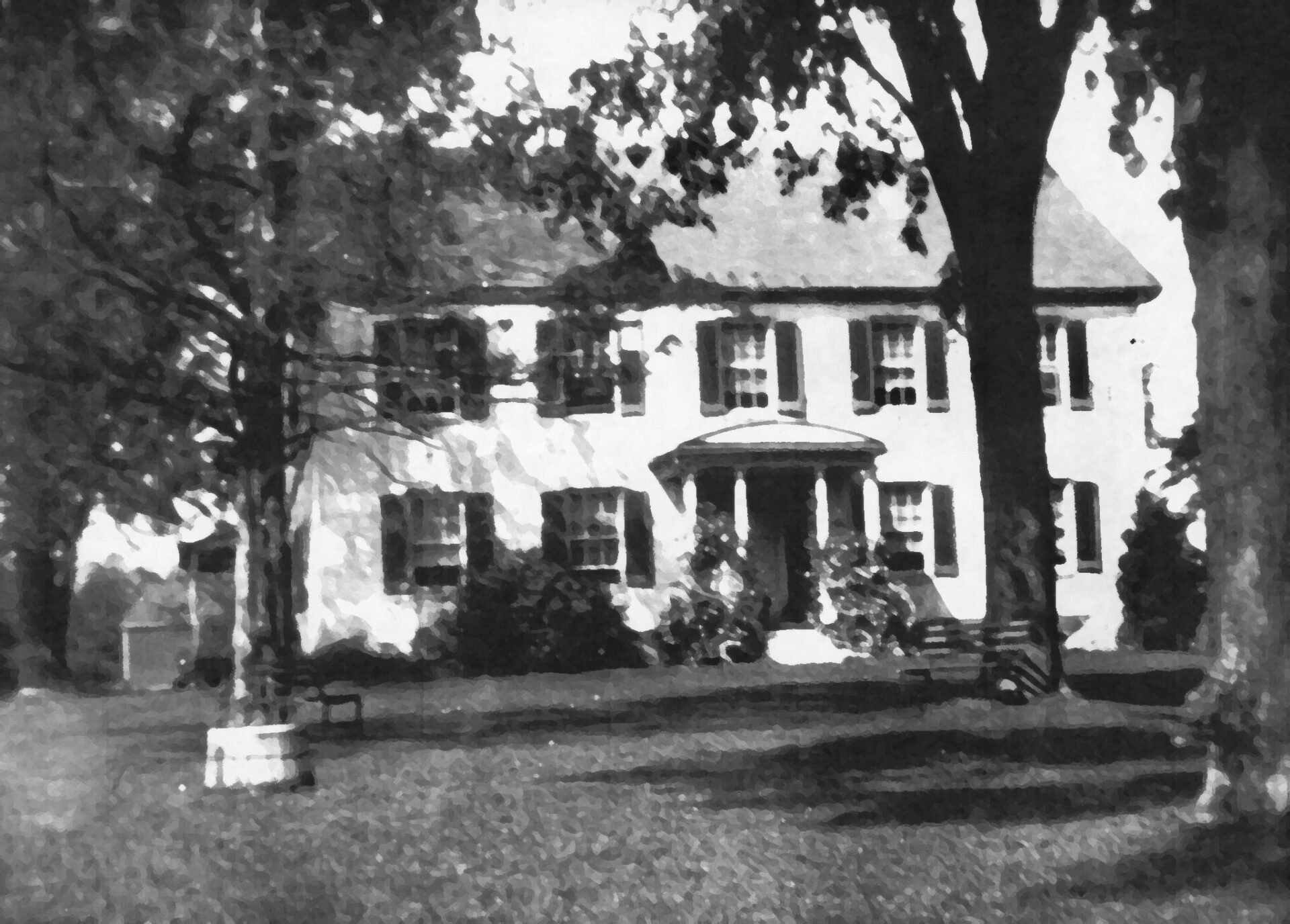 Image caption – Thorndale, home of the Birnie family, was built about 1833 and still stands on the eastern outskirts of Taneytown.  From 1837 until 1872 it was the site of Thorndale Seminary for Young Ladies, a school run by six Birnie sisters.