Resident Lives on in Ghost Stories

One name comes to mind at Halloween when local people begin telling ghost stories.  It belongs to Legh Master (1717-1796) who lived on the outskirts of Westminster in the latter part of the eighteenth century.   Legend says the ghost of Master haunts the woods around Furnace Hills and the Wakefield Valley Golf Course riding a grey horse with a sheet over his head and shoulders.  Ghost tours sometimes visit his grave in Ascension Church cemetery.

Legh (pronounced “Lee”) Master was a real person, born into wealth in northern England, and his adventurous life was recently turned into a book called “The Ghost of Legh Furnace” by local author Donald Riley.

Master arrived in the colony of Maryland with his wife and daughter about 1770, leaving a teenage son behind to further his education.  He rapidly acquired a vast quantity of land in what was then eastern Frederick County and built a home and iron furnace along Little Pipe Creek just off today’s Route 31.  There he had ready access to the necessary raw materials to produce pig iron.  Plenty of virgin timber could be turned into charcoal.  Local limestone provided the flux for smelting.  Iron ore was extracted from pits right beside the furnace and house.  The creek supplied water power to operate a bellows which pumped air into the blast furnace, raising the temperature sufficiently to liquefy the ore.  Whether the furnace ever turned out any household items like pots and pans or the plates to create iron stoves is unknown, but a bar of pig iron with the marking “Legh” from the furnace was unearthed at a shipyard on the West River in Anne Arundel County.  Master sent wagonloads of his iron to Chesapeake ports for shipment to England.

Even though the furnace was a relatively small operation, it still required a great deal of manpower to run it.  Chopping and burning wood to produce charcoal was very labor-intensive.   Once the proper temperature was reached inside the furnace, smelting continued day and night with workers constantly supplying ore, limestone and charcoal.  Master owned 32 slaves at the time of his death and may have had more when the furnace was operating.  A story says that he threw one of them into the furnace in a fit of rage although this was never proved.

When the Revolution broke out, Master’s English loyalty proved a serious problem.  His wife and daughter returned to England forever while he operated a ship in the Bahamas.  Not wanting to forfeit the properties he still owned in England by committing himself to the American cause or lose his Maryland land by supporting England, he walked a political tightrope for more than six years.  Ultimately he kept his possessions in both countries, though he was deeply in debt.

After the war, Master tried his hand at politics in Maryland but was unpopular locally and lost the election for a position in the state legislature.  His final years were spent in litigation with neighbors which may have been the reason why unflattering stories about him have survived to the present. 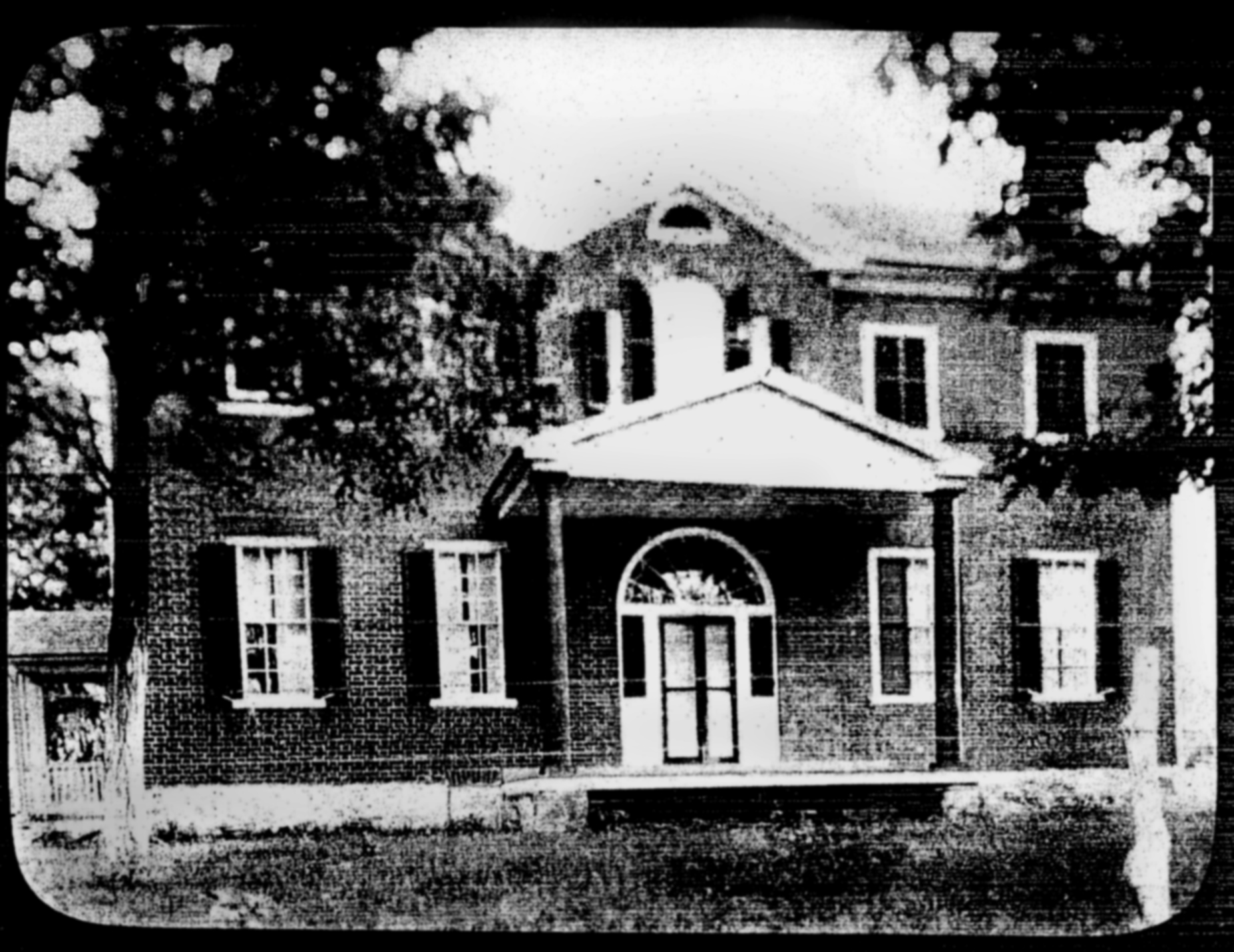 Photo caption:  This nineteenth century photograph shows “Avondale,” formerly known as “Legh Furnace,” the home of Legh Master and later of the Van Bibber family.   The iron furnace Master built in the 1770s stood near the house.