The month of April 2021 marked a significant leap toward normalcy as baseball teams across America threw out their opening pitch. Often referred to as “America’s Pastime,” baseball has always aided in the country’s healing, from its rise in popularity following the Civil War to kids playing stickball during the Great Depression. Baseball is a haven for most Americans. It is a game that can be struck up during a family gathering, rekindling the competitiveness of the family festivity. Perhaps this is the reason why so many family dynasties have emerged from the game.

Carroll County can be very proud of its stake in America’s game, beginning with Raymond “Deerfoot” Spencer (1888-1917). Although Ray never played Major League Baseball, he is worth including due to his involvement with the Minor League team, the Dayton Veterans. Ray played during a turbulent time in baseball, one which forced the forming of the Minor League Baseball Association. After decades of disputes between the Eastern and Western Leagues, the Western League formed its organization comprised of many Minor League owners in 1901. The formation was seen to deal with problems resulting from the lack of agreement on contract ownership, salaries, territoriality, and other issues. The current “farm league” system would not be established until later in the decade. Ray was both a talented fielder and hitter; his only flaw earned him the nickname “Deerfoot.” While playing for the Vets, one of his fellow teammates jokingly commented that Ray was anything but a deer when he ran the bases. Tragically, Ray Spencer died at age 29 due to injuries sustained during a train wreck on August 23, 1917, while traveling with the team from Peoria, IL, to Fort Wayne, IN. Ray’s body was transported back to Westminster for burial in Westminster Cemetery.

Perhaps watching the success of his older brother is what motivated Lloyd Benjamin Spencer, Sr. (1890-1970), or “Ben” as he was known, to excel at baseball. In 1913, the Washington Senators drafted Ben, where he hit .286 in twenty-one at-bats. After a brief career with the Senators, Ben moved to the Minor League. During this time, the Minor League was considered to possess more talent than its sister Major League. For the next 18 years, Ben would play for various Minor League teams throughout the United States and earn extra money on Barn Storm teams in his off-season, playing exhibition games.

The thrill of watching his father play the game led Ben’s son, Lloyd Benjamin Spencer, Jr. (1925-2006), also known as Ben, to the stick. Although young Ben reminded many locals of his father on the field, he was never destined to play professional ball. However, when he walked out on the field in Union Bridge, the fans would cheer with excitement. Later, after the birth of his son, Jim, many believed that it was a blessing that young Ben never made it to the big leagues. Time apart from Jim would have taken him away from the one-on-one relationship that would eventually lead Jim to greatness.

Ben’s son, Jim Spencer, was born July 7, 1947, in Hanover, PA. From an early age, Jim demonstrated extraordinary skills in handling both the glove and bat. After playing his early years in the Carroll County Little League program, Jim’s parents moved to Anne Arundel County, hoping that athletic programs there would provide more opportunities for their son. It did not take long for young Jim to catch the eye of Western Maryland Hall of Famer, Sterling “Sheriff” Fowble (1915-1991).  Sheriff Fowble, a Hampstead resident, had been responsible for introducing many youngsters to professional baseball careers, and soon Jim would be among those ranks.

Under Fowble’s tutelage, Jim was chosen for the U.S. Amateur All-Star Team – Hearst Classic Players. At age 17, after his graduation from Andover High School in Anne Arundel County, he was the first draft pick of the California Angels.

During his career, which lasted from 1968 until 1982, Jim also played for the Texas Rangers, Chicago White Sox, and was a member of the 1978 World Champion New York Yankees. During those years he played alongside Reggie Jackson and Jim “Catfish” Hunter. Jim concluded his career with the Oakland A’s, having picked up two Gold Glove Awards and other accolades.

After his retirement, Jim lived part of each year in Sykesville and used his celebrity status to benefit many of Carroll County’s charitable organizations. It was his love of giving that would eventually take his life. On February 10, 2002, he died of a heart attack in Fort Lauderdale, FL, at age fifty-four. The night before his death, he had played first base in a charity baseball game benefitting the Joe DiMaggio Children’s Hospital in Hollywood, FL. Not feeling well, he returned to his hotel room to rest and suffered a fatal heart attack during the night. Jim is buried alongside his parents at the Mount Pleasant Methodist Church Cemetery in Taneytown.

Many athletes from Carroll County have made their mark in professional sports, but few can boast of three generations spanning nearly a hundred years. 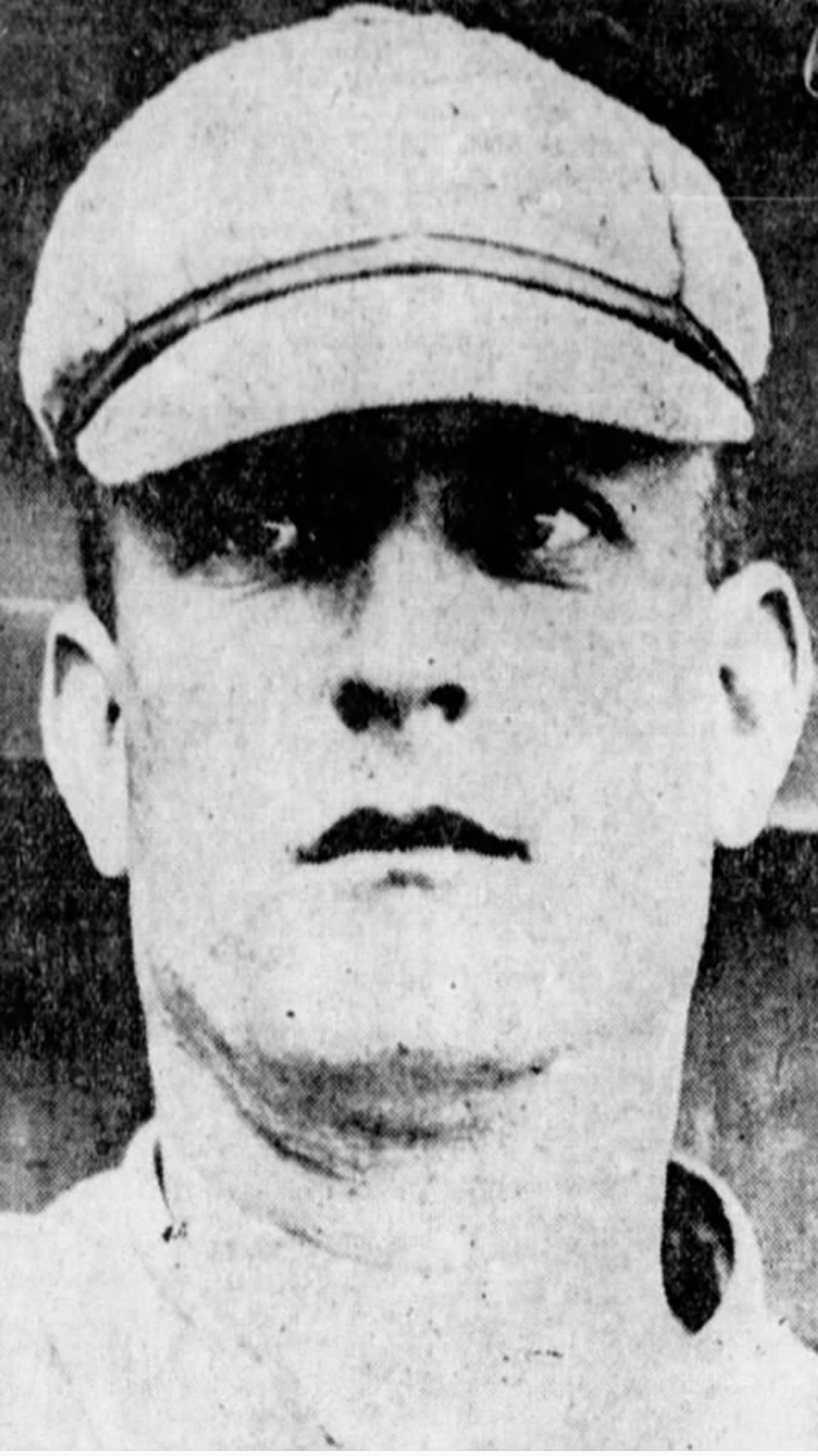 Photo 1: Jim Spencer as he appeared on October 24, 1958, in the Hanover Evening Sun. Jim, wearing the coat, poses with his team, the Westminster Yankees. Twenty years later, he would sign with the New York Yankees. 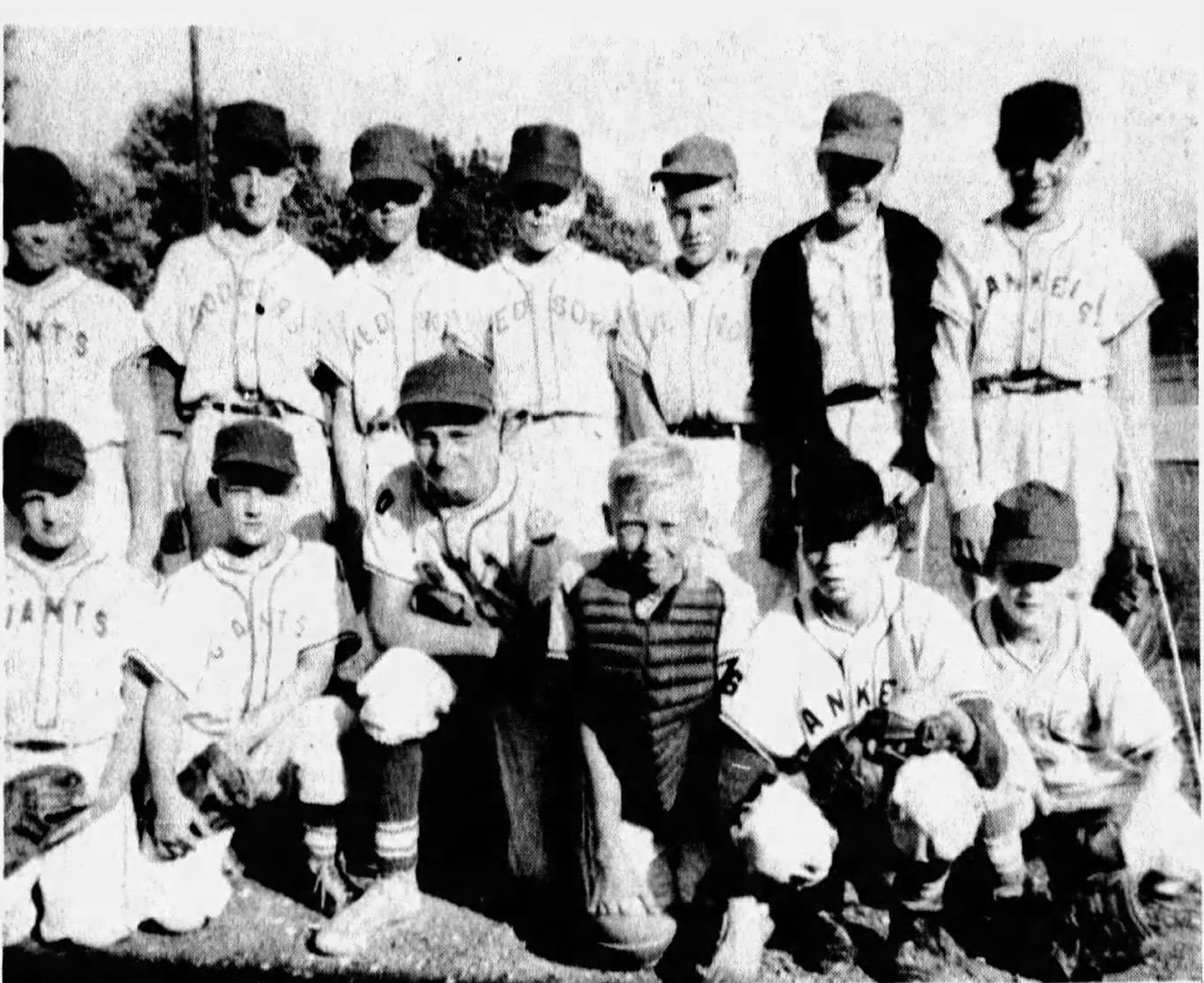 Photo 3: Raymond “Deerfoot” Spencer appeared in the September 14, 1917, edition of the Dayton Daily News. The photograph accompanied a tribute to Ray, “League Loses Best Hitter And Most Popular Player in Death of Ray Spencer.”