Library Expands its Reach Across Carroll

This is the final column focusing on the history of the Carroll County Public Library (CCPL) and the individuals instrumental in its development.

In 1958, following a sustained effort by individuals and civic groups coordinated by library advocate Mary Lou Dewey, Carroll’s Board of Commissioners approved the establishment of CCPL. The Davis Library in Westminster became the headquarters and the little Hampstead Library joined the new system as the Northeast Branch. Mrs. Dewey was named by the Governor to the first Library Board of Trustees and continued her dedicated efforts to improve library services for the next 50 years.

One of the first actions of the new library board was to purchase a bookmobile to provide service to remote areas of the county. The bookmobile made 54 stops per week with the goal of bringing library service to within 3 miles of every family.

In 1965, upon recommendation of the library board, the Board of Commissioners approved the opening of a 600 sq. ft. library on the second floor of the Town Hall building on Main Street in Mount Airy (providing the town raise $3,000 to refurbish and furnish a room above the town office). In 1968, the Eldersburg Community Library opened in the Eldersburg Improvement Association Building. The following year, the first Taneytown Branch opened in a second-story room on East Baltimore Street.

Martha Makosky, a recent graduate of then Western Maryland College, joined CCPL in 1967 as a bookmobile clerk. After receiving her master’s degree in library science from the University of Maryland, she was named its director in 1970. As the county grew over the next 23 years, she worked tirelessly to replace these one-room libraries with five full service branches.

Her first goal was to build an adequate facility in Westminster. The Davis Library building was 93 years old with a foundation cracking under the weight of its books. Its size was inadequate to meet the growing demand. Meanwhile, St. John Catholic Church and School had moved to Monroe Street, leaving its downtown property unused. Makosky and the Board made the case to the County Commissioners that the center of town would be a good location for a new, expanded library. On a cold Saturday in March 1980, a book parade moved the books from the Davis Library at 129 E. Main Street to the new building at 50 E. Main.

At Makosky’s retirement in 1993, Carroll County Commissioner Elmer Lippy called her “irreplaceable,” and noted, “The library system we have exists as it does to a large extent because of her.” As the county had grown from 69,000 residents in 1970 to 123,000 in 1990, CCPL had expanded under Martha Makosky from small libraries in crowded quarters to full service branches in Eldersburg, Mt. Airy, Westminster, North Carroll and Taneytown. It also boasted the highest circulation per capita of any library system in Maryland.

By 2009, CCPL had added a sixth branch in Finksburg, a headquarters facility in New Windsor, and yearly circulation exceeding 4 million. Each year it continues offering new and exciting services to its users. 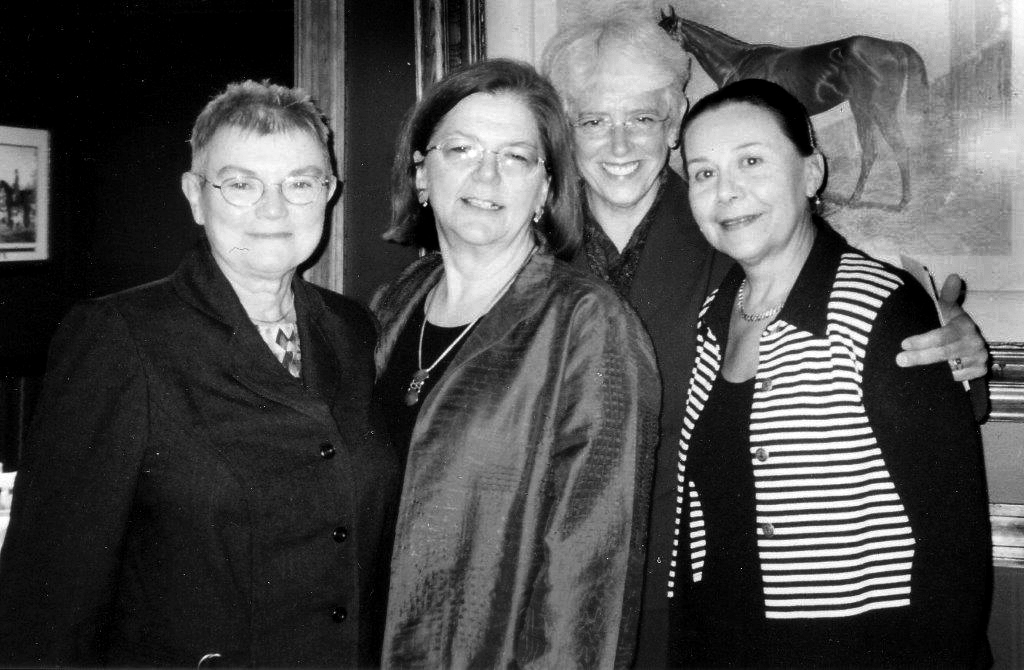 Image caption:  Seen here are women who have served as directors (or as an assistant director) of the Carroll County Public Library since 1970 – from left Martha Makosky, Gail Griffith (assistant director), Lynn Wheeler, and Linda Mielke. 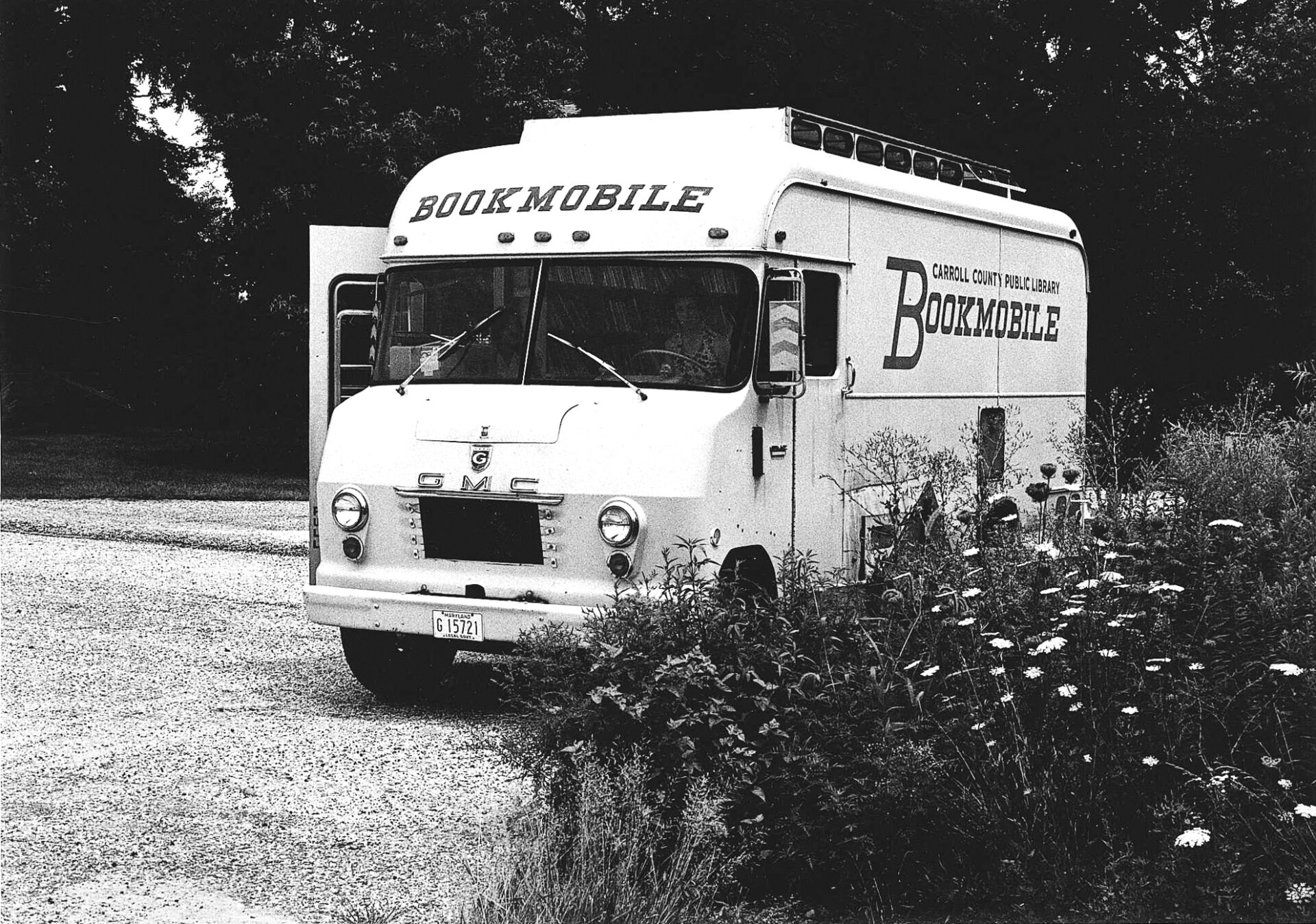 Second image caption: The original Carroll County Public Library bookmobile made 54 stops each week, bringing it to within 3 miles of every family in the county.