New Windsor resident Nathan Haines Baile (1846-1926) was a person to whom Carroll County will always be indebted because he left behind a fascinating account of his life and times.   I ran across part of the manuscript at the Historical Society of Carroll County and thought readers would enjoy some of the events he felt were noteworthy.

“I was present at Gettysburg when Abraham Lincoln delivered his memorable address of which not much notice was taken at the time…  And now today May 31st, 1922, I have added another claim that no one else living in New Windsor can boast of.  Yesterday afternoon the Lincoln Memorial in Washington, D.C. was presented to the nation by Ex-President Taft and was accepted in a magnificent speech by President Harding.  Then the Marine Band played [the] Star Spangled Banner.  Then Dr. Radcliffe was announced – would pronounce [the] Benediction – all of which I heard plainly as though I had been present in Washington – “ALL OVER THE RADIO” instrument at Dr. George H. Brown’s home.  I was the only person in New Windsor who was privileged to listen…”

“I brought the news of the assassination of Abraham Lincoln from Engel’s Store to New Windsor the day after the occurrence.  And it was this way – New Windsor had a train to Baltimore in the morning and returned at night – (when it came) – for it was uncertain.  There was no telegraph station here then and of course no telephone.  My father sent me on horseback to Engel’s Store (later Stem’s Store) for some article that he needed.  I had a good animal “Pet”.  While at the store David Hooper the mail carrier from Baltimore to Libertytown, Md. came along in his carry all and displayed a Baltimore morning paper, which said that Abraham Lincoln had been assassinated, in Ford’s Theatre in Washington.  It came to my mind that I would ride by the way of New Windsor – believing that they had not heard it.  I told in Daniel Stouffer’s Store what I had heard and seen and then rode on home.”

“I slept with my father the night before I was married – the ceremony taking place at seven o’clock a.m. and as room was scarce at my mother’s home – the women occupied the two bedrooms – and my father said – go with me and I’ll see that you are up in time in the morning.”

“I voted on my twenty-first birthday.  [The election] was just at the close of the Civil War – all voters were obliged to register prior to an election period.  My father said Nathan, get on your horse, go to New Windsor and tell Mr. Lambert the circumstances, and tell him you have a desire – just for fun – to vote the day you are twenty-one.  When election day came my father was one of the judges and before he left home…said Nathan, you had better harrow until supper then come to the election for I wouldn’t like to say you are twenty-one until after six o’clock p.m. and from that I take it I came along in the evening of September 18, 1846.” 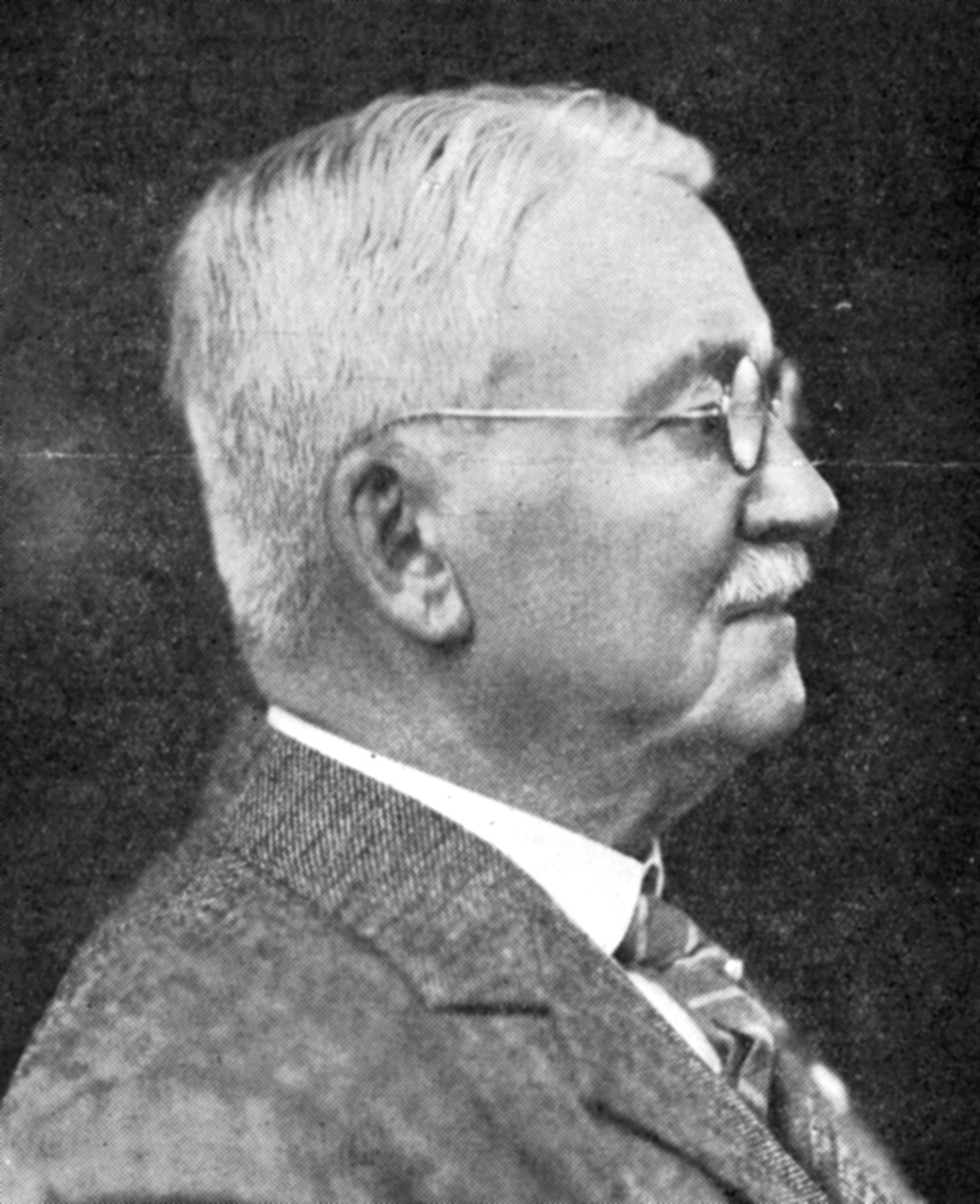 Photo caption:  Pictured here is Nathan Haines Baile who was born in New Windsor and became a merchant, farmer, and eventually President of the First National Bank of New Windsor.  His written recollections of events and families in his hometown are invaluable to historians and genealogists.