Area Should be Proud of Early Anti-Slavery Sentiment

The Quaker faith, also known as the Religious Society of Friends, was practiced by families who settled in the Union Bridge area prior to 1750.  Quakers believed in dressing plainly, refused to participate in war, and generally opposed slavery, so it is not surprising that two organizations aimed at helping local free and enslaved blacks began around Union Bridge long before the Civil War.

At the end of 1826, a “meeting of the inhabitants of Pipe Creek settlement, Frederick County, Md., convened at Pipe Creek meeting house…for the purpose of forming an ‘Anti-Slavery Society.’”  The “inhabitants” included not only Quakers, but also some Methodists.  They drafted a constitution, by-laws and appointed officers.

The following lines are taken from the constitution:

“Believing that the system of slavery entailed upon us by the early settlers of this country is unjust and oppressive on its subjects; contrary to the principles of universal right as exhibited in the Declaration of Independence, and as practiced in the general principles of our government; that it is opposed to righteousness, to common feeling, and to the sacred regard for each other’s welfare which the Eternal Author all-being requires shall be exercised by man towards man without regard to shade of complexion, and moreover, believing that the iniquity of the system, if persisted in will bring upon us the severest chastisements of Heaven; under a conviction of these truths, and for the purpose of co-operating with our fellow citizens in their laudable efforts for the removal of this great evil, we, the undersigned, have formed ourselves into a society, and have agreed to adopt the following rules and regulations for the government thereof…”

Copies of the document were printed in Baltimore and distributed to members.  The group was obviously aware of the growing abolitionist movement in other parts of the country because of its reference to “co-operating with our fellow citizens in the laudable efforts for the removal of this great evil.”

Another group which called itself the “Pipe Creek Protection Society” was formed about the same time.  Although its constitution and by-laws were printed without any date, the name of Henry Willis appears on a list of members.  The society must have existed by 1827 because Willis died that year.  The object of the group was “the protection of the free colored people against wrongs of any kind practiced by unprincipled whites.”

A number of prominent citizens from the western part of present-day Carroll County were members of both societies – a Methodist preacher, farmers, mill owners, and other businessmen.  It must have taken a good bit of courage for these men to form the two organizations because the dominant feeling in the state was pro-slavery.  There were many landowners living nearby who held slaves and it was not until November 1864 that the institution was finally abolished in the state of Maryland.

Was the anti-slavery Union Bridge area the site of an Underground Railroad “station?”  As of 2012, there has been no proof one way or the other, but the county can be proud of this early anti-slavery sentiment among some of its citizens. 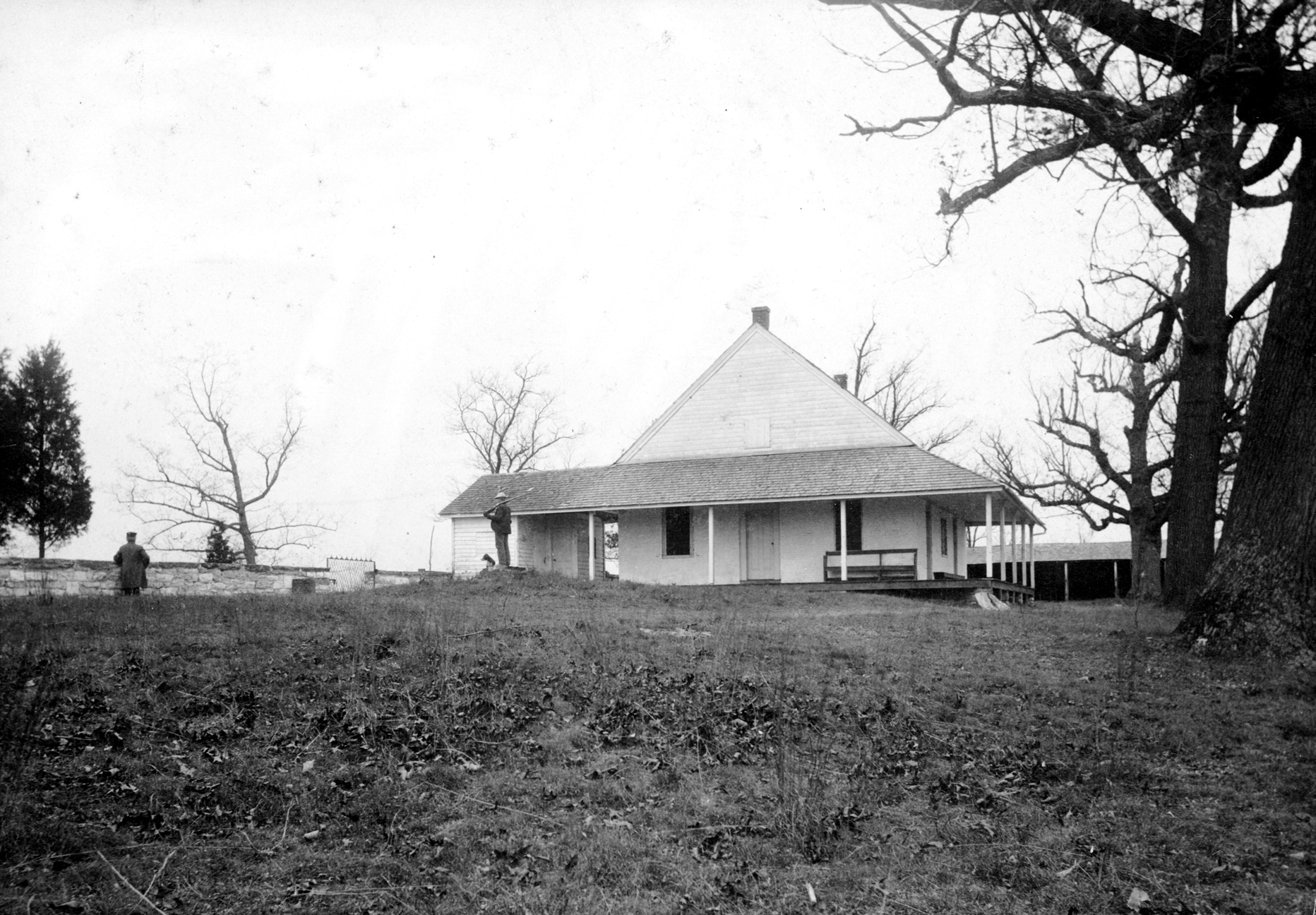 Photo caption:  The Pipe Creek Meeting House on the outskirts of Union Bridge has served as a place of worship for members of the Quaker faith since 1772.  Long before the town was called Union Bridge, it was known as the Pipe Creek Settlement.