As an intern at the Historical Society of Carroll County, I’ve spent countless hours reading through microfilm, newspapers and old books. All of these things can have important historical significance, but nothing is as enlightening as history that still stands. You don’t have to go as far as Gettysburg or Washington, D.C., to see parts of our nation’s history. It’s prevalent all around Carroll County — in cemeteries, buildings and towns. In one case, history still lives in the Sherman-Fisher-Shellman House, which has existed for more than 200 years.

Many families have occupied the house since it was constructed and made a wedding gift for Jacob Sherman’s daughter in 1807. And, before its purchase by the Historical Society of Carroll County in 1939, the house on East Main Street in Westminster was home to some of Carroll’s most respected residents. The tenants of the house were also connected to some famous and infamous historical figures.

During the time the Shellman family lived in the house in the late 1800s, their relative James Paul Reese and his family lived there. Reese worked as a professor of ancient languages at Western Maryland College. He grew up in the area and, as a young man, went to a school in Catonsville called St. Timothy’s Hall. While at the school in the 1850s, Reese was a classmate of the theatrical Booth brothers, including John Wilkes Booth who would later assassinate President Abraham Lincoln. It’s possible that during his residence there he may have sat and wondered why his old classmate would have killed Lincoln.

The last and most recognized owner of the Sherman-Fisher-Shellman House was Mary Bostwick Shellman. She was known affectionately as “The Great Lady of Westminster.” The daughter of Westminster’s first mayor, Shellman was an active member of the community for more than 50 years. From organizing local Memorial Day services starting in 1868, to forming a chapter of the Women’s Christian Temperance Union, she played an active role in many movements.

Another important part she took in the community was as the first telephone operator in Carroll County in 1885. Because of that role, she received a visit from the inventor of the telephone, Alexander Graham Bell. Newspaper articles from the period indicate Bell only spent a brief time in the Shellman house, but did congratulate and thank Shellman for her work before departing.
During the time of the disastrous Johnstown, Pa., flood in 1889, Shellman joined the American Red Cross. For her service, she received a membership pin from the founder of the organization, Clara Barton.

All of these well-known people have some kind of connection to the Sherman-Fisher-Shellman House. If you happen to be on a stroll down East Main Street in the near future, it’s a nice thought to be reminded that some of United State’s most famous individuals shared a common connection to the historic house.

Joshua Twery is a senior at Westminster High School. He is currently serving as an intern at the Historical Society of Carroll County.

Photo:  Courtesy of the National Archives 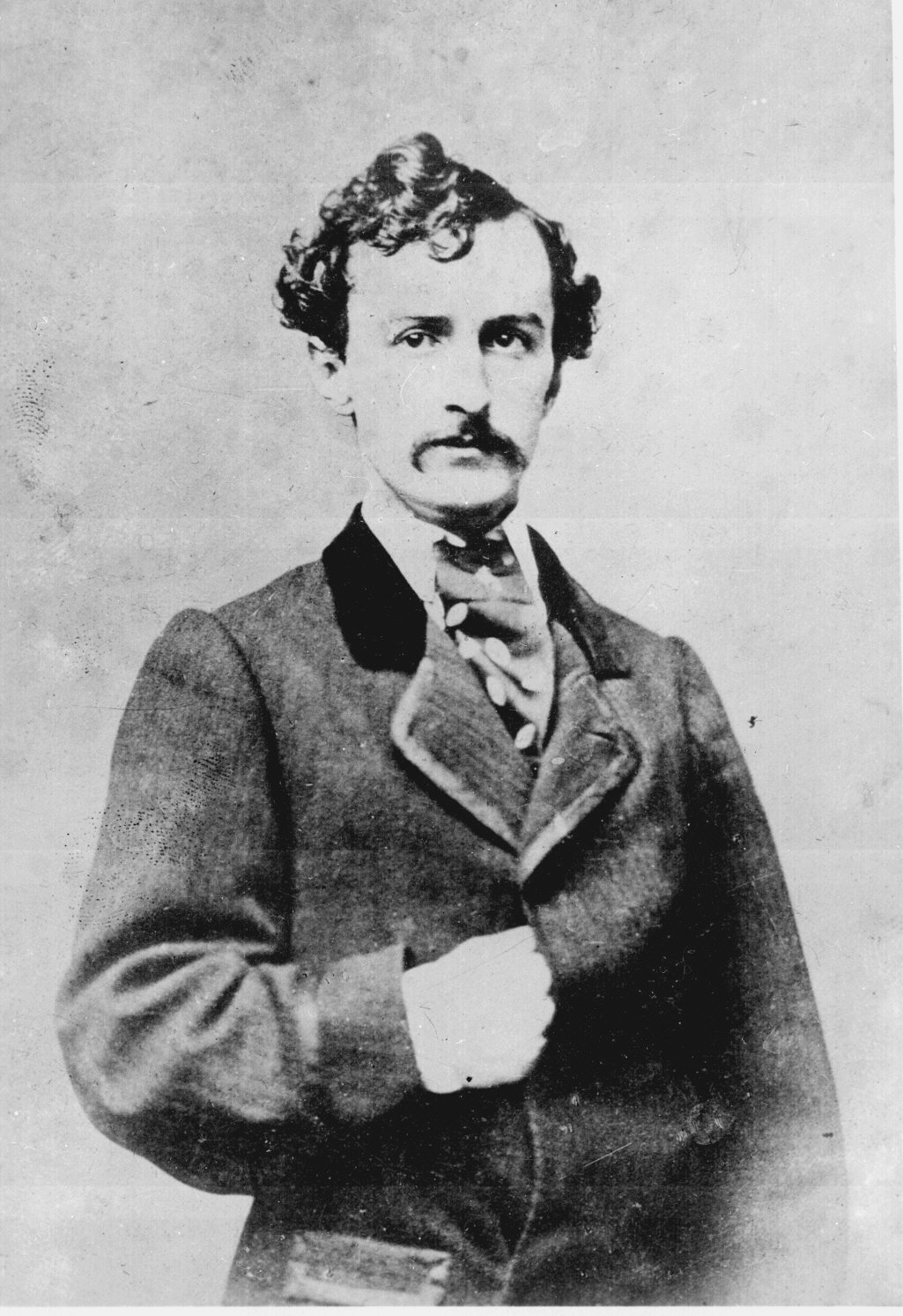 Photo Caption:  Famous and infamous people have connections to the Sherman-Fisher-Shellman House in Westminster.  John Wilkes Booth and Shellman House resident James Paul Reese were classmates at a school in Catonsville.