Baseball came to Westminster the year after the end of the Civil War. Bat-and-ball games had been played since time immemorial, but modern baseball is descended from the game as played in New York City in the 1840s.  In the late 1850s it began to spread beyond the New York region.  By 1860 it was played in most major cities, including Baltimore and Washington, and in the years immediately following the Civil War spread to smaller cities and towns.  Westminster was right on schedule.

The Olympian Base Ball Club was founded on April 14, 1866.  The typical early baseball club was composed of young professionals and merchants with sedentary occupations and some free time.  Baseball was a way to take exercise in a social setting.  The Olympians fit this pattern with their president 24 year-old Harry J. Shellman, son of James M. Shellman, a former burgess of Westminster.  The younger set of the county bar was particularly well represented, including pitcher and team captain William A. McKellip, a former lieutenant colonel in the Union Army and the clerk of the circuit court.  Other surnames of Westminster ballplayers that year still familiar in Carroll County include Reese, Yingling, and Baumgartner.

Most of the games were between club members playing every Tuesday and Friday evening at six o’clock.  But the real excitement came from match games against other clubs.  The baseball craze spread rapidly throughout the region, providing opportunities for competition.  In June 1866 the Olympians arranged a match against the Calvert College club in New Windsor.  The Western Maryland Railway ran a special train – fifty cents round trip.  Play was stopped by rain after only four innings.  With the college boys leading 37-5, this was just as well for the Olympians.  Scores ran high in those days of underhand pitching and gloveless fielding.

By this time the Olympians had been joined by another Westminster club, the Patapsco.  The two clubs crossed bats twice in August, the Olympians taking both games 40-38 and 28-14.  The Democratic Advocate was pleased to report that, “Both sides conducted themselves admirably, and gave every evidence of skill and proficiency.” (The Patapscos got their revenge the next season, trouncing the Olympians 47-18.)  Later in the season the Carroll Club formed in Uniontown.  The following season they would be joined by the Stars in Westminster and the Enterprise and Merrimac clubs in Manchester.

The Olympian/Patapsco matches were umpired by Jacob B. Waidner, a member of the Pastime Base Ball Club of Baltimore.  We might suspect that the players also picked his brains for pointers on how the big city clubs played the game.  The railroad made possible such connections, even for mere games.

This was the beginning of a tradition of baseball in Carroll County.  In the 1880s Westminster had a semi-pro club which received national attention.  In 1885 they toured western Maryland, Washington, and Pennsylvania.  They beat both the Washington Nationals and the Baltimore Orioles.  The day after the latter game, the Orioles manager signed the Westminster left fielder Ed Greer.  It is high praise indeed when the majors steal your players.

Author: Richard Hershberger is a historian of early baseball living in Westminster. 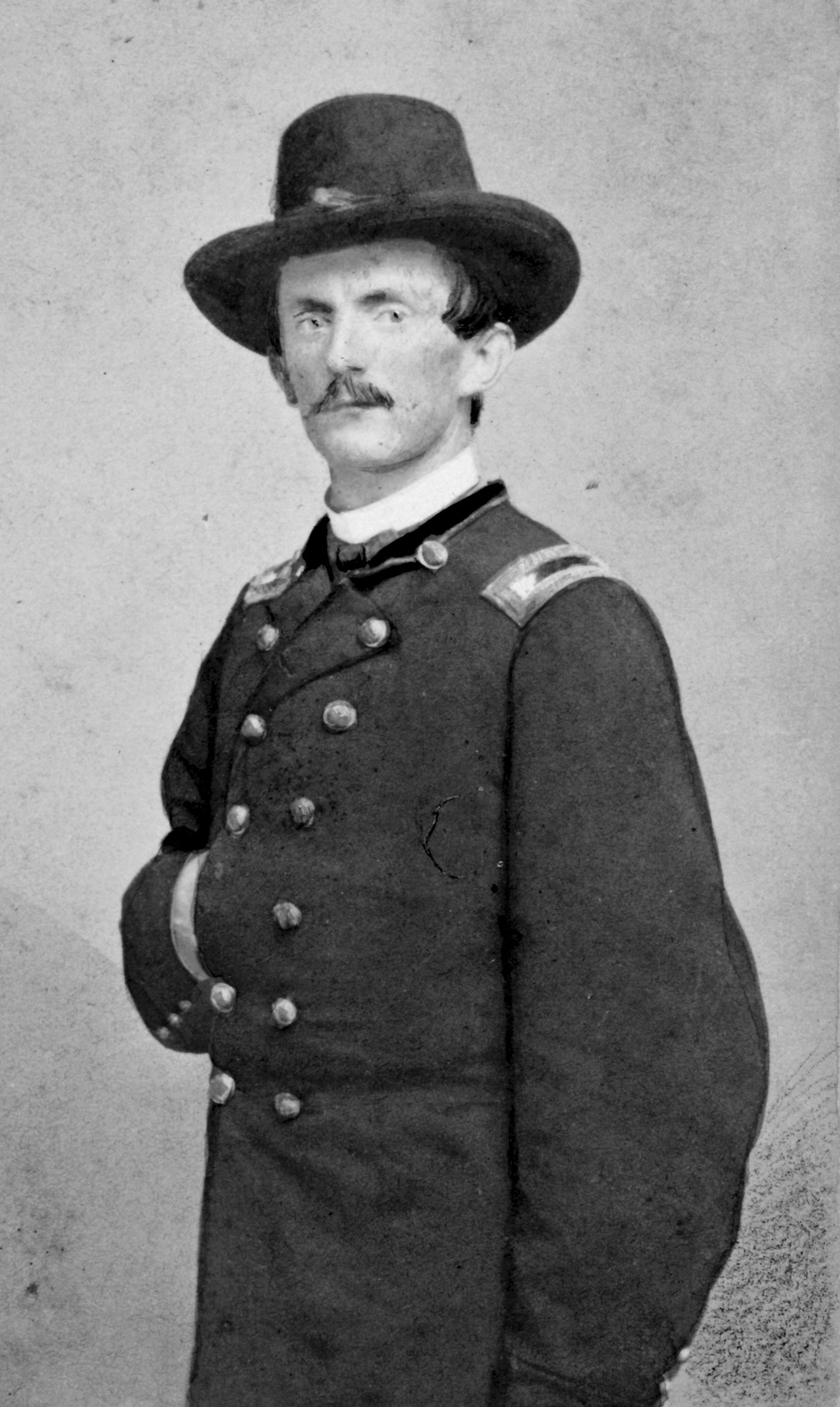