8 March 2015 – Barnitz Was First Brewer of Beer in Westminster

8 March 2015 – Barnitz Was First Brewer of Beer in Westminster

Barnitz Was First Brewer of Beer in Westminster

Westminster’s first brewer, Michael Barnitz, was born of a prosperous Pennsylvania-German family in 1797. The Barnitz family seems to have been brewers prior to their arrival in the British American colonies. It is worth noting that John and Elias Daniel Barnitz established the first brewery (later the Globe Brewery) in Baltimore in 1748.

In 1821, the young Michael Barnitz arrived in Westminster with the resources ($1550) to buy a substantial brick home and adjoining property to build his brewery. The brewery itself was described as a large brick structure, with a 300-keg capacity.

What would have drawn an apparently energetic young man to set up an elaborate manufacturing enterprise in such a small, rural town? In fact the location seems to have offered a particularly attractive business opportunity. Main Street lay on a new turnpike, with constant wagon and carriage traffic from Baltimore continuing through Westminster, then heading either West through Taneytown or Northwest into Pennsylvania. In her memories of her childhood in Westminster, Katharine Shellman lists 100 buildings at this time, with five of them identified as taverns, serving as community gathering places as well as rest stops for travelers.  And Michael Barnitz noted himself that his was the only brewery between Gettysburg and Baltimore, providing an expansive market.

Ingredients for the beer, including the barley, wheat, and hops, were readily available locally.  There were four coopers in Westminster, providing a ready source of kegs.

As a brewer, Barnitz was both a skilled artisan and an astute businessman.  Brewing also involved a lot of hard work. Water, for example, was only available from a well with a hand pump.

We must imagine that Michael would have facilities similar to those of his kin in Pennsylvania and Baltimore. We must believe that he was able to malt his grain, requiring a large separate floor for heating and germinating the grain. He would then have a small steam engine to grind the malt. A steam-jacketed mash tun would be used to initiate the brewing process, with ingredients transferred to a brewing kettle that was similar in size to the tun. Since there was no refrigeration, there would have been a cellar for cooling and storage.

In 1838, Barnitz decided that it was time to retire, citing poor health, and he sold his brewery. His first wife, Eliza, died in 1841, leaving a son, Covington. He then married Sarah and, in his early 50s, began a second family.

Throughout his life, Michael continued to play an active role in the Westminster community.   He served on the Board of Directors of the Westminster Savings Institution.  With his neighbor, Isaac Shriver, he attended meetings of the local Democratic Republican Party (President Andrew Jackson’s party). In retirement, he served as justice on the Orphans’ Court. In 1839, he was listed, with his son Covington, among those supporting the incorporation of the Westminster Academy.

Michael Barnitz lived until age 74. Later attempts to establish commercial brewing in Westminster were less successful. Recently, with the arrival of Pub Dog and Johansson’s establishments, we can look forward to a resurgence of locally produced beer. 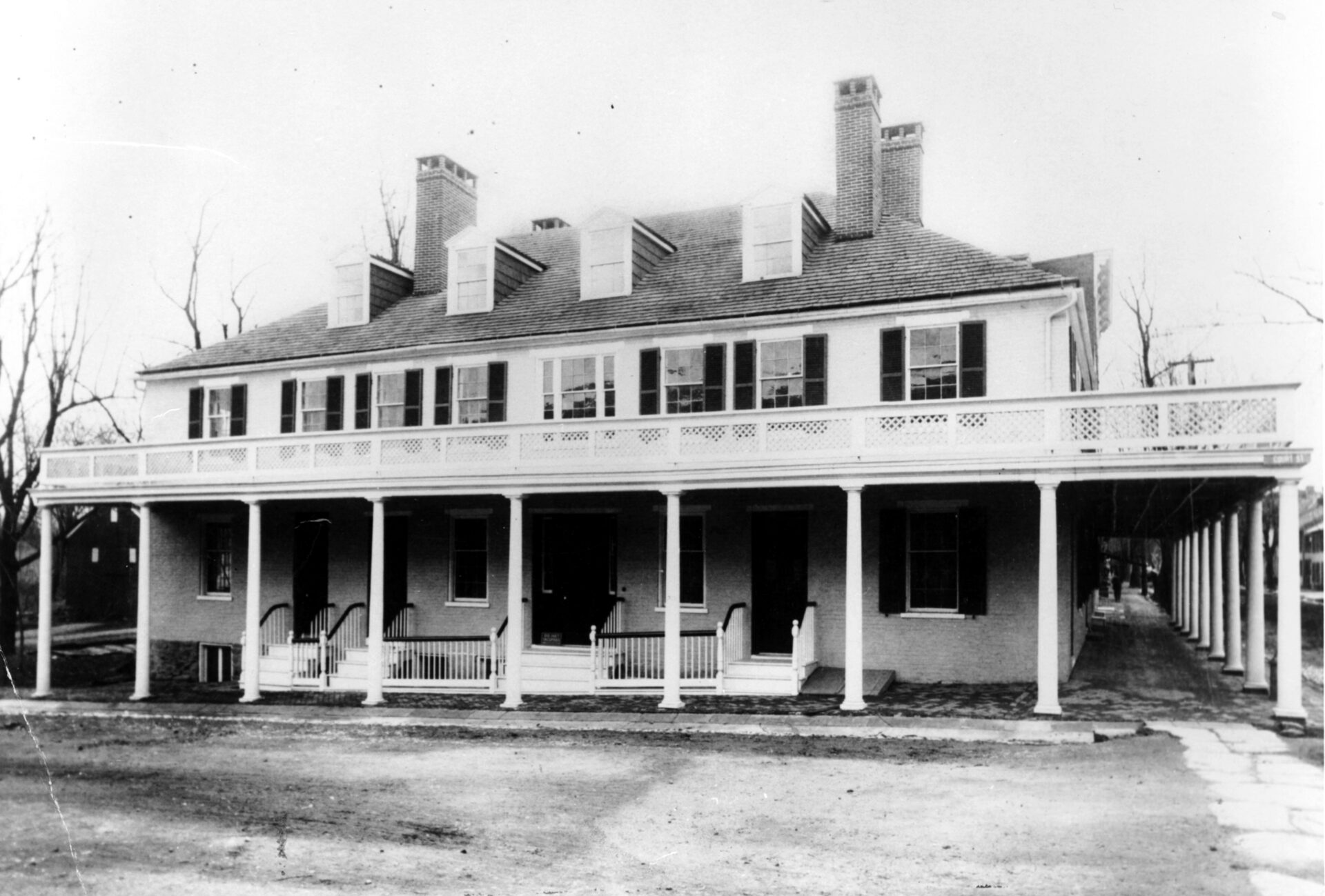 Bill Palm serves as a volunteer at the Historical Society of Carroll County Research Library.