Many black and white citizens of Carroll County still remember Murton Pearre “Jazz” Hammond who died in 1989. He grew up poor, raised by relatives because both parents were dead before he was 10. What set him on a path to champion civil rights is hard to know except that he must have felt the lack of them for much of his life.

He married and settled in Union Bridge, an area with a sizable black population that offered an elementary school for its children, nearby black churches, and job opportunities at the local cement plant. He began working at Lehigh Portland Cement in the 1920s and didn’t leave until he retired in 1967. Secure, full-time jobs for African Americans were hard to find, especially in your home town. He joined the union at the plant, perhaps his first opportunity to have a voice in things that affected him, even though his was only one vote.

Segregation stared Carroll’s black population in the face during more than half of the 20th century; sometimes it was subtle, sometimes very blatant. In general, most of the population didn’t favor making waves, but Jazz Hammond wanted to see things change. His children were among the first to attend the newly desegregated schools. Although they vividly remember the angry voices of some white parents who opposed integration during that tense period in the mid-1950s, they were fortunate to live where schools were integrated more peacefully than in many localities below the Mason-Dixon Line.

It was during the 1950s that Hammond began meeting at the Sharp Street Methodist Church in Baltimore with some of the famous leaders of the civil rights movement such as Clarence M. Mitchell, Jr., chief lobbyist for the NAACP; Lillie Mae Jackson, known as the mother of the civil rights movement; and Thurgood Marshall, the lawyer who argued and won Brown vs. Board of Education, the Supreme Court case that ended school segregation. It must have been a heady experience to sit around a table with such an influential group. Martin Luther King showed up at one of the meetings.

Those gatherings probably inspired Hammond to establish and lead a chapter of the NAACP in Carroll County during the 1960s. While the chapter disbanded after a short time, it was later reactivated and Phyllis Hammond, one of Jazz’s daughters, proudly followed in her father’s footsteps as president for several years.

In 1967, Hammond was elected chairman of the Human Relations Committee of Carroll County, a group of black and white citizens formed in 1962 to promote peaceful desegregation of local businesses. The committee also worked to reduce the tension generated by the civil rights struggles of that era. It recognized there was plenty of work to be done in the county despite the passage of the Civil Rights Act of 1964.

During those years of his life, Murton Hammond expended a great deal of time and energy on causes that promised a brighter future for African Americans. When he died at age 88, his family and the community could look back on how much he had accomplished. 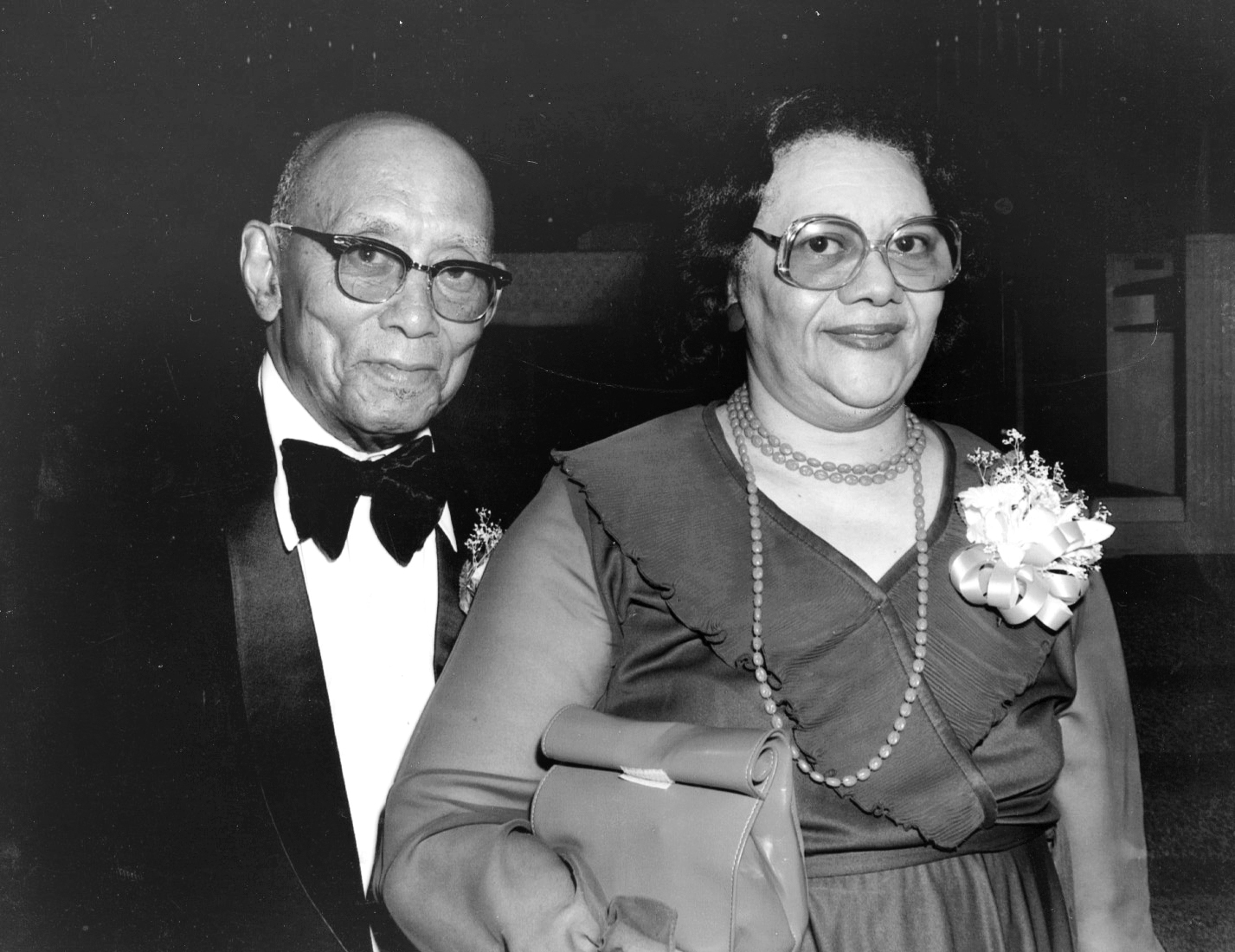 Photo caption: Murton Pearre “Jazz” Hammond, pictured here with his wife Thelma Millberry Hammond, participated in many civil rights activities in Baltimore and Carroll County during the 1950s and 1960s.