Taking a Moment to Remember, Honor Black History in Westminster

Tucked away in the thick “Black History” file at the Historical Society is an interview with Mary P. E. Dorm conducted sometime in the 1970s. Mrs. Dorm, wife of Charles L. “Pete” Dorm, lived her entire life (1926-2002) on Charles Street, a black neighborhood on the edge of Westminster that dates back nearly 150 years.

Born Mary Frisby, she was the great granddaughter of John W. Cole who fought in one of Maryland’s colored infantry regiments during the Civil War. After the war, he settled in the vicinity of Charles Street and worked as a farm laborer.

By the 1950s, roughly 50 families lived in Westminster’s two small, black neighborhoods – Charles Street and Union Street.  Everyone probably knew everyone else. According to the 1920 census, Mary’s father, John A. Frisby, lived on Charles Street just four doors from the girl he eventually married, Beatrice Summers.

For many years, Charles Street wasn’t paved, and it was the 1970s before the city finally ran a sewer line to that part of town. At last residents could tear down their privies and enjoy indoor plumbing.  Street lights were also a long time coming. For awhile, Mary used her own money to keep the lights on until the city eventually began picking up the cost.

Of course Carroll’s schools were segregated during Mary’s childhood.  She attended the original Robert Moton School, a frame building on the corner of Church and Charles streets where she said you nearly froze in the winter and baked in the summer. “If it would snow and you were at the window, you would get snow on you coming from around the window frames.” That frame school was replaced in 1948 by the bigger, better, but still segregated, Robert Moton School on South Center Street.

There were few good employment opportunities for blacks in the Westminster area. One job rarely brought in enough income for a family, so everyone moonlighted.  Mary’s father did odd jobs; her mother did house work.  Pete Dorm’s grandfather had a freight business hauling goods from the railroad station with his team of horses. Western Maryland College (now McDaniel) employed many local blacks in food service and custodial positions.  Mary worked multiple jobs during her lifetime. She assisted Dorothy Elderdice in her costume shop on West Green Street for more than 26 years, was a licensed practical nurse for private families, was Westminster’s first “meter maid,” did janitorial work at the County Office Building, and served as a school crossing guard.

Both of Westminster’s movie theaters were segregated as Mary grew up, but she and her friends could attend provided they sat upstairs. Local restaurants admitted black customers only for carry-out service. The city playground was whites only. Even the town library was off-limits, although Librarian Helen Shroyer worked hard to change that. She and Dorothy Elderdice were two of Westminster’s early civil rights activists.

As if black families in the Westminster area hadn’t faced enough challenges, by the 1970s there was drug dealing in Mary Dorm’s neighborhood and she told the interviewer she was deeply troubled by it. 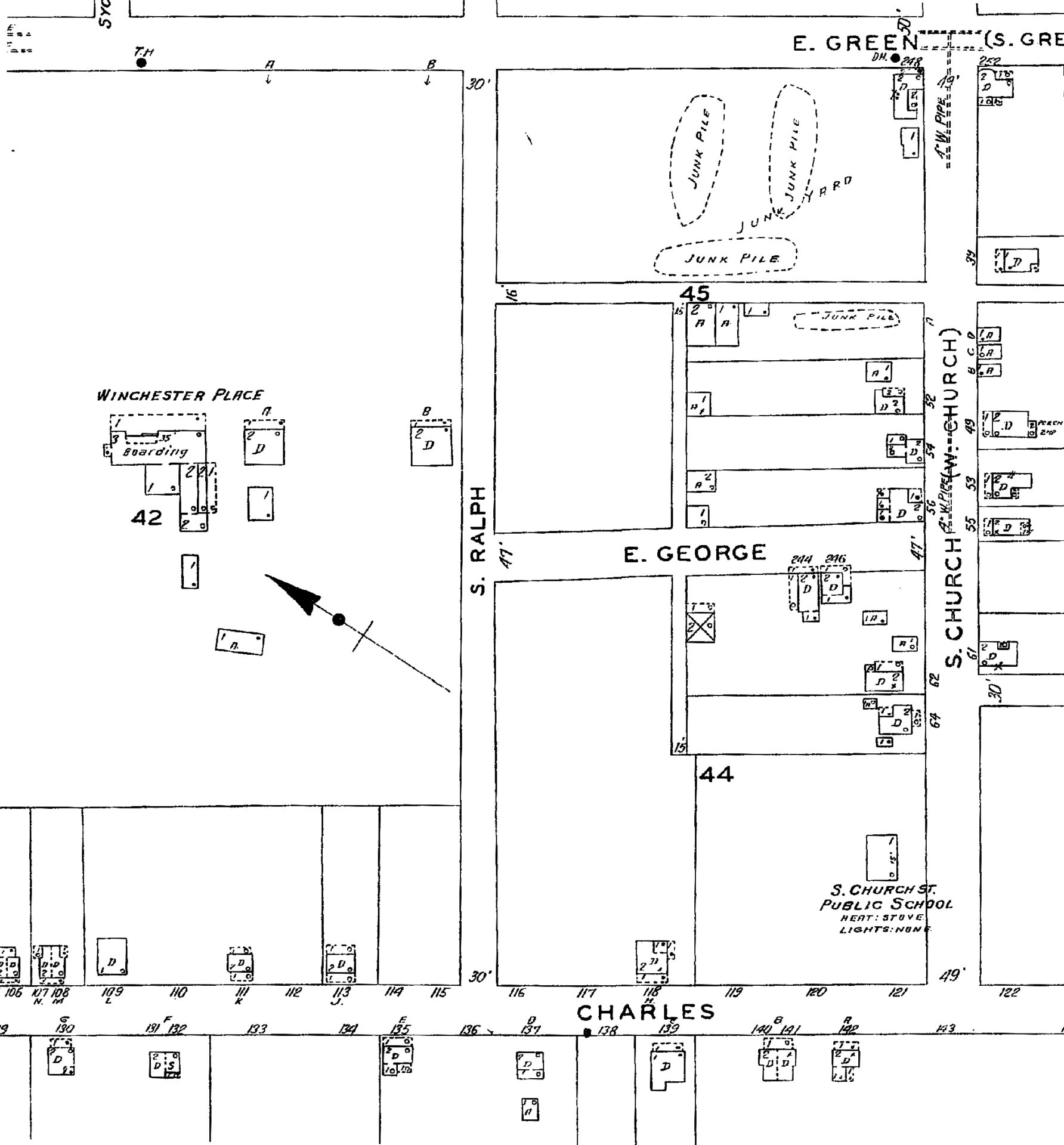