A brief article in The Washington Post on December 28, 2014, brought to light an incident during the hottest part of the Cold War which potentially involved Carroll County. Stephen Sachs, Maryland’s attorney general from 1979 to 1987, described his 1962 role in seeking a “relocation site at Hampstead High School” for the headquarters of Joseph D. Tydings, then U.S. Attorney (Maryland), should Soviet missiles strike the U.S. capital.

As far as Carroll County residents were concerned, the Cold War must have seemed pretty remote until October 1962, when President John Kennedy revealed that Soviet ships carrying long-range nuclear missiles were steaming toward Cuba. Sachs and other staff in Joseph Tydings’ office “watched soberly as our boss…opened sealed orders that had been stored in the office safe since the first Eisenhower administration. The orders instructed that, in the event of a nuclear attack, Joe would become the attorney general for eight East Coast states.” Obviously, he would need to establish his headquarters outside Washington, and Hampstead High School was chosen as the spot.

Sachs and Benjamin Civiletti, later U.S. Attorney General under Jimmy Carter, headed to Hampstead to make arrangements with the high school principal for food, cots, mattresses, water, and generators, but their reception, after flashing their credentials, wasn’t what they expected. The principal “appeared to regard Ben and me as over-stimulated. He put us off. He was not about to volunteer his high school for a role, even if peripheral, in a potential nuclear showdown. He strongly suggested that we have a chat with the local fire department.” The reception by members of the Westminster Fire Department was very similar. “They didn’t grasp (or didn’t choose to grasp) that some folks in Washington felt that it might be in the national interest to evacuate a newly minted eight-state attorney general and his staff to their rural bailiwick.”

As Sachs remembers it, “Ben and I had started out on a patriotic mission – Paul Revere’s Ride (‘The missiles are coming! The missiles are coming!’) – and slunk back to the office like that Grand Old Duke of York in the nursery rhyme, who ‘marched his men to the top of the hill and then marched them down again.’” Luckily, Kennedy’s confrontation with Nikita Khrushchev ended without the need for any facilities in Carroll County.

About 11 years after the Cuban Missile Crisis, a review of David Wise’s book, “The Politics of Lying: Government Deception, Secrecy, and Power,” in Newsweek magazine, revealed that a sub-basement of Lewis Hall of Science on the Western Maryland College campus was the site of a “classified news media censoring center.” The U.S. government’s Office of Emergency Preparedness, when questioned about the center in 1973, said no censoring had ever been done and “it is now being used as a depot for classified ‘civil non-defense records.’” However, the OEP did acknowledge it “has a contingency planning responsibility to deal with wartime information security in the event of nuclear war.”

It would be interesting to know why Hampstead High School and Western Maryland College were selected as safe locations during the Cold War. 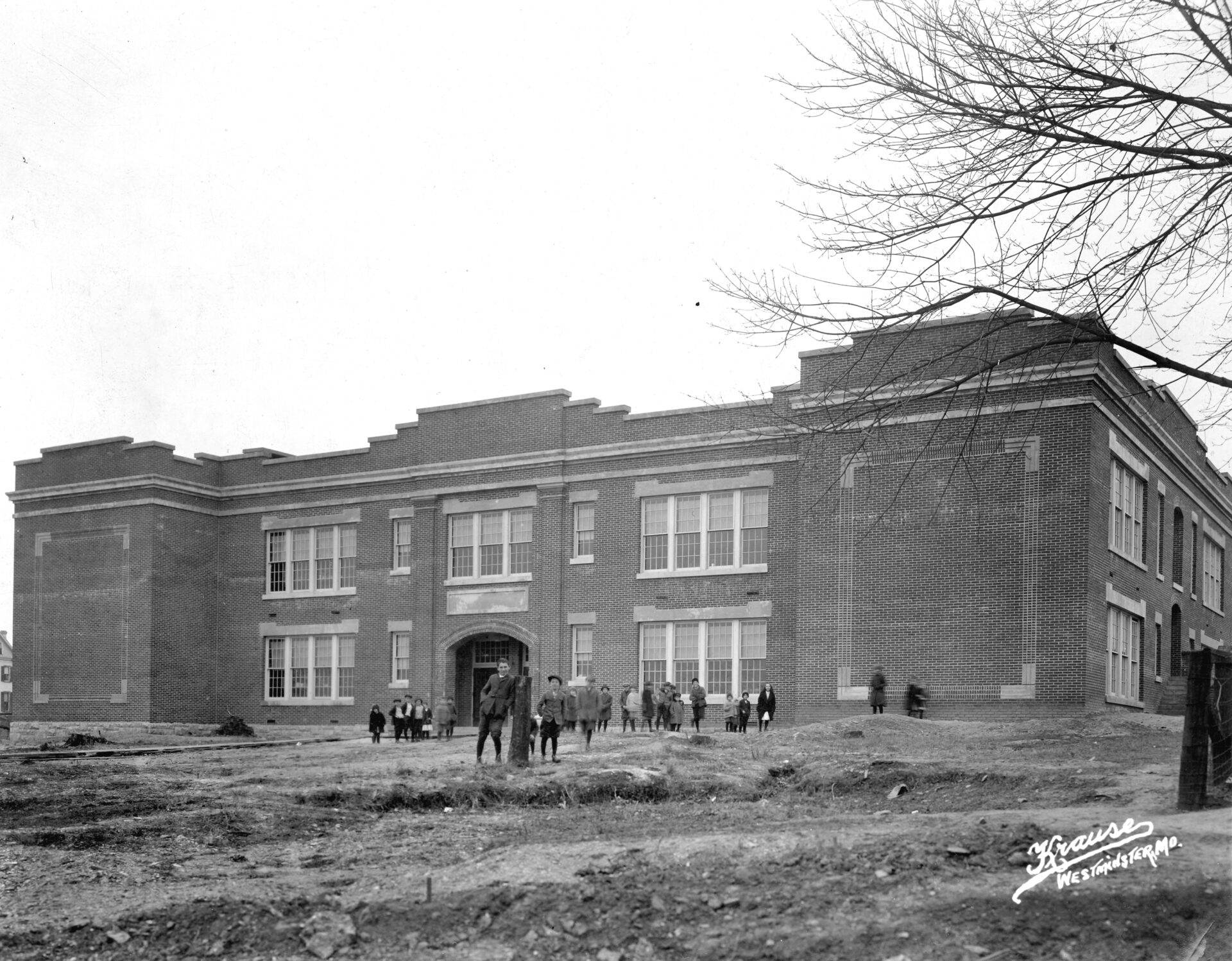 Photo caption:  In October 1962, at the height of the Cuban Missile Crisis, Hampstead High School was suggested as the site for the emergency headquarters of U.S. Attorney Joseph D. Tydings. Tydings would become attorney general for eight East Coast states in the event of a nuclear attack on the U.S. capital.