How Middleburg Made its Way Onto the Map

Today, the village of Middleburg, located near the western edge of Carroll County, is a quiet spot without a lot of traffic. There have always been roads connecting it to Uniontown, Taneytown, Union Bridge, and parts of Frederick County, but it wasn’t always so quiet. When James Koons wrote his brief “History of Middleburg” for Taneytown’s Carroll Record newspaper in 1895, the village was a “happening place,” and he shared various events which put it on the map.

Although the village wasn’t laid out until about 1812, some huge land tracts in the surrounding area had been purchased by savvy speculators in the mid-1700s. The names of early landowners included Philip Key (relative of Francis Scott Key), the Bruces, Brooks, Lynns, Mehrings, Clabaughs, Angels, etc.

On June 29, 1863, the center of the Union Army stopped in Middleburg during its march to eventually meet Robert E. Lee at Gettysburg. General Meade’s headquarters’ tents were set up there and “every field was occupied excepting those in wheat uncut, although on both sides of the main road was an additional road through the uncut wheat used by cavalry, as the main road was filled with infantry for miles.” James Koons recalled that “blacksmith shops were run all night.” His father, Peter, a staunch Union supporter, “gave to the [Union] engineers the situation of every hill, ravine and crossing, every turn made in the [Pipe] creek’s crossing for about four miles, as a battle ground, which map is in the records of the Army of the Potomac…”

Thanks to the influence of local resident E. A. Clabaugh, the Western Maryland Railroad laid its tracks just south of Middleburg in the 1860s, providing an economic boost to the village and the rich agricultural area around it. An 1877 map showed the town had a blacksmith shop, pottery, school, Methodist church, hotel, store, post office, and storehouse, plus another store, warehouse, and station located along the WMRR. Many of the original brick and stone buildings still stand along the main east-west road.

What really put Middleburg on the map, however, was the arrival of Robert Wyndham Walden’s Bowling Brook Farms breeding and training facility for race horses in 1878. R. W. bought the large farm of Col. Thomas Hook, expanded it to include 1800 acres, and created an extremely successful racing stable which turned out champions until the 1930s, at first under R. W., and later under his son, Robert J.  Father and son produced winners of the Preakness and Kentucky Derby, plus numerous other significant stakes races. At the beginning of the twentieth century, Bowling Brook housed as many as 200 thoroughbreds; there was even had a 1/8 mile indoor track on the property. The Waldens loved the Middleburg area, contributed greatly to its economy, and chose to be buried in the humble Middleburg Methodist Cemetery rather than in another spot where their fame and fortune might be better recognized.

The death of Robert J. in 1951 “closed another chapter in the interesting story of Bowling Brook, historically one of the most significant horse training facilities in the nation.” 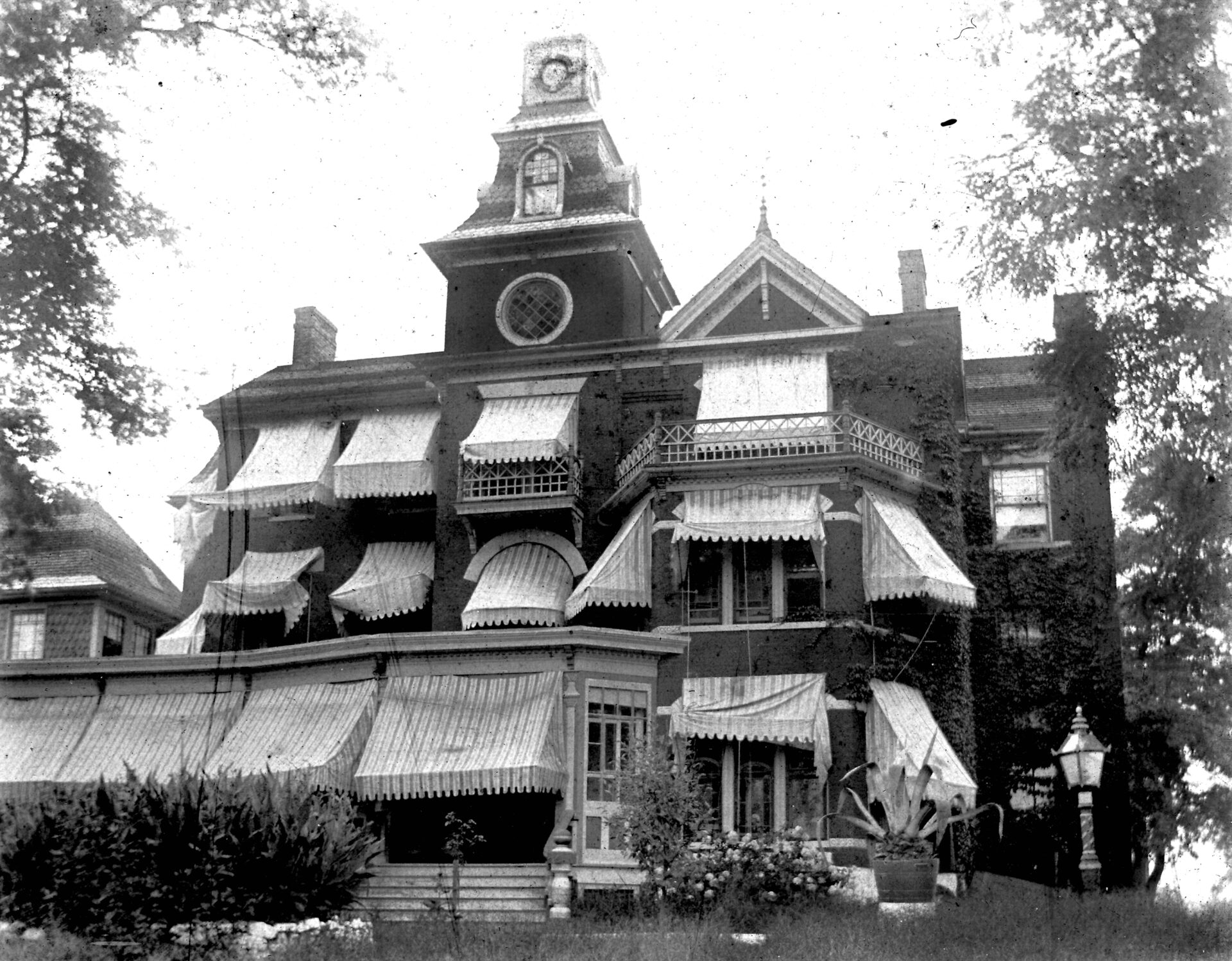 Photo caption:  The residence of the Walden family at Bowling Brook Farms on the edge of Middleburg is pictured here when the family’s thoroughbred racing stable was known across the United States. R. W. and R. J. Walden bred and trained race horses in Middleburg from 1878 until the 1930s.