Charles A. Horner passed away at the age of 89.  He was born in Waynesboro, PA but was a resident of Westminster most of his life.  His obituary in the Democratic Advocate of September 19, 1924, began with the standard biographical data you would expect to find.  Then a startling sentence appeared begging further investigation.  “Mr. Horner during the Civil War was arrested because he was in sympathy with the South and was locked in a stock car on the Western Maryland Railroad for several days.”  Obviously, the incident was traumatic enough to be mentioned at his death 60 years later.

Westminster had plenty of Southern sympathizers during the Civil War.  Federal troops would have been hard-pressed to arrest all of them, so Horner must have done or said something beyond the ordinary to warrant seizure.  Looking through microfilm of 140-year-old newspapers, census records and other material at the Historical Society, it’s possible to piece together what got Charles Horner in trouble.

The 1860 Federal census listed him as a Westminster resident employed as a printer.  On August 27, 1862, shortly before General Robert E. Lee led his Confederate army into Maryland, a company of Union soldiers arrived in Westminster on the train.  A day later they rounded up 16 local men, including Horner, and accused them of various secessionist activities.  The men were held in a railroad car under heavy guard for two days before the train headed to Baltimore.

Once in the city, they were moved to the Central Police Station and from there marched through the streets to another location for incarceration.  At first “we were put in a room with a dirty floor to sleep on, not large enough for all of us to be on at once.”  Later they were moved to better quarters and given adequate food, but were held several more days until their cases could be heard.  Seven of the men were discharged immediately; the remaining nine appeared before a Union general.  The witnesses against them included several of the soldiers plus Westminster citizens Charles W. Webster, a Mrs. Wilson and Harry J. Shellman.

Joseph Shaw, editor of a Westminster newspaper, was accused of printing seditious material; Charles A. Horner “had hollowed for Jeff Davis;” Wm. Mitten “had cursed Lincoln;” John C. Frizell “had kissed a secession flag;” and Wm. J. Crouse “had said that ‘Jeff Davis was as pure as Jesus Christ.’”

After listening to the testimony and finding a lack of hard evidence, the general dismissed charges against all the men and sent them home, but Joseph Shaw wrote bitterly about the ordeal in the next edition of his newspaper.

Shaw edited several Westminster newspapers during the war years including the Western Maryland Democrat.  In 1863-1864 Charles Horner’s name began appearing on the paper’s masthead as printer next to Shaw’s name as editor.  Did Horner work for Shaw throughout the war?  It seems likely.  Both men apparently shared similar political views.

When the war ended, just days before Lincoln was assassinated, Joseph Shaw printed a derogatory piece about the president and vice president.  Shaw had already made himself highly unpopular in Westminster, and this was the straw that broke the camel’s back.  A mob destroyed his newspaper press and soon Shaw himself was stabbed to death.

What became of Charles A. Horner?  His obituary continues, “He had been in the employ of the Advocate since 1861 up until his death.”  In truth, he probably began working for the Democratic Advocate only after the destruction of Shaw’s press.   The Advocate was a highly successful (and less controversial) newspaper that served Carroll County until well into the twentieth century.  Perhaps Horner was happy to forget his tumultuous association with Joseph Shaw!

Some Southern sympathizers never returned after the war, while others resumed their former roles in the community.  War differences were put aside.  Horner raised his family in Westminster and died a respected citizen.  His obituary offers a glimpse into a brief but momentous period in his life.

Article by Dorothy Benedict and Mary Ann Ashcraft.  Both are volunteers in the Library at the Historical Society of Carroll County. 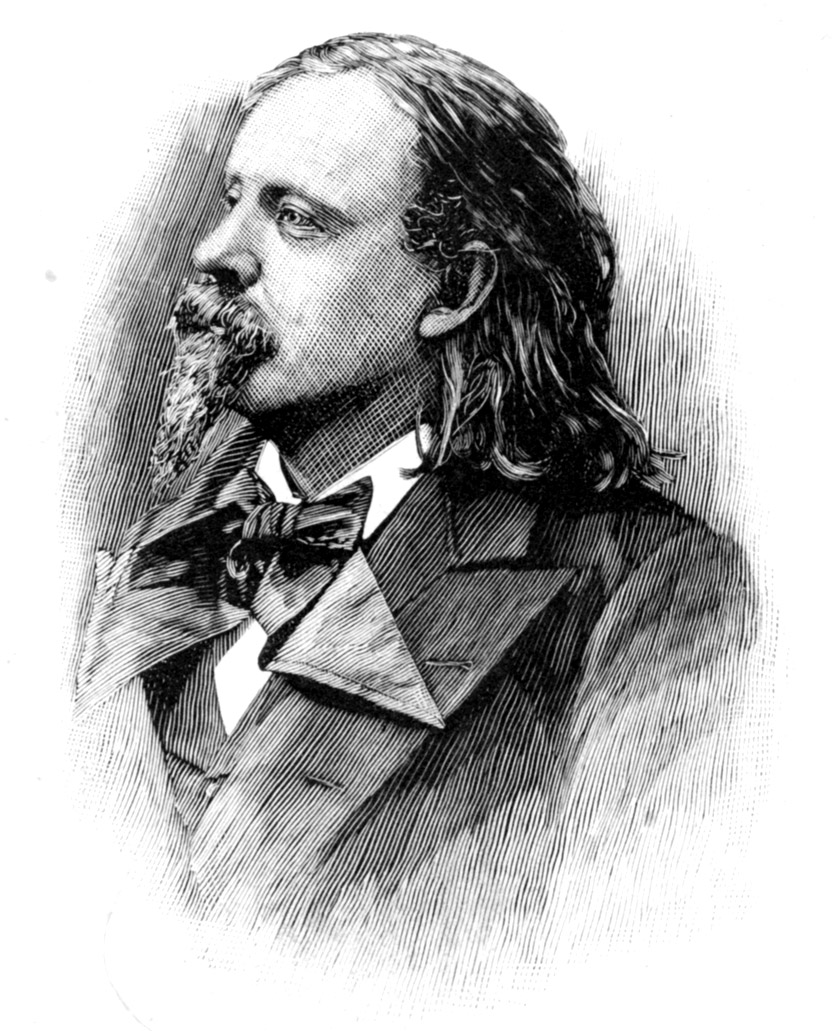