The People and Places of Corbit’s Charge

This weekend, the Pipe Creek Civil War Round Table is commemorating the 153rd anniversary of Corbit’s Charge at Emerald Hill (formerly Westminster City Hall) and other locations in downtown Westminster. It’s another chance to learn about our area’s Civil War history via lectures, re-enactments, and conversing with knowledgeable re-enactors. The event winds up today, June 26, in the late afternoon.

Although Corbit’s Charge took place in Westminster on June 29, 1863, the rest of Carroll County was on edge during late June as Confederate forces swarmed throughout the central Maryland and Pennsylvania countryside just prior to the battle at Gettysburg July 1-3. We sometimes forget that General Richard Ewell, one of Robert E. Lee’s commanders, and thousands of his men had reached the west bank of the Susquehanna River opposite Harrisburg before being called back to fight at Gettysburg. In Carroll County, citizens trembled in villages and on farms as word spread of Confederate Gen. J.E.B. Stuart’s progress from Sykesville – four or five thousand cavalrymen with supply wagons and artillery coming steadily north across the landscape.

Union troops from Company K, 14th New Jersey Infantry were stationed in Mount Airy during this period to guard the vitally important Baltimore and Ohio Railroad. They used Pine Grove Chapel as their barracks. As it turned out, these men never saw any action before the Gettysburg battle although they may have helped chase Lee out of Maryland after the battle ended. Captain Jacob J. Janeway, the commander of Company K, was faced with keeping his soldiers disciplined although they were inactive. That is the background for the following amusing and true incident.

An old slave named Abigail began carrying liquor from a hotel in nearby Ridgeville to sell to Janeway’s troops at the Chapel. Guard duty was usually boring until the enemy came close, and off-duty soldiers would likely have enjoyed sipping whiskey while sitting around playing cards.  Janeway decided to stop liquor sales by making an example of Abigail and the first soldier caught buying from her. He had the bases removed from two large barrels and placed a barrel over each offender’s head. The culprits were marched at bayonet point along the tracks of the B&O to the delight of the soldiers and anyone in the passing trains. Janeway probably made his point loud and clear.

Unaware that Jeb Stuart’s Confederate cavalry was traveling north along roads in eastern Carroll County on June 29th, Union General David Gregg’s cavalry division was riding near Mount Airy. It then headed north. Meanwhile, Union General John Sedgwick’s VI Infantry Corps was traveling in the same direction along other hot and dusty roads through our county. It is hard to imagine what those narrow country roads must have looked like after the passage of thousands upon thousands of men, horses, supply wagons, and artillery pieces from both sides.

If you aren’t familiar with details of Corbit’s Charge or the Gettysburg Campaign, you can probably learn quite a bit from the re-enactors in their period attire who will be camped around Emerald Hill and willing to share what they’ve learned. 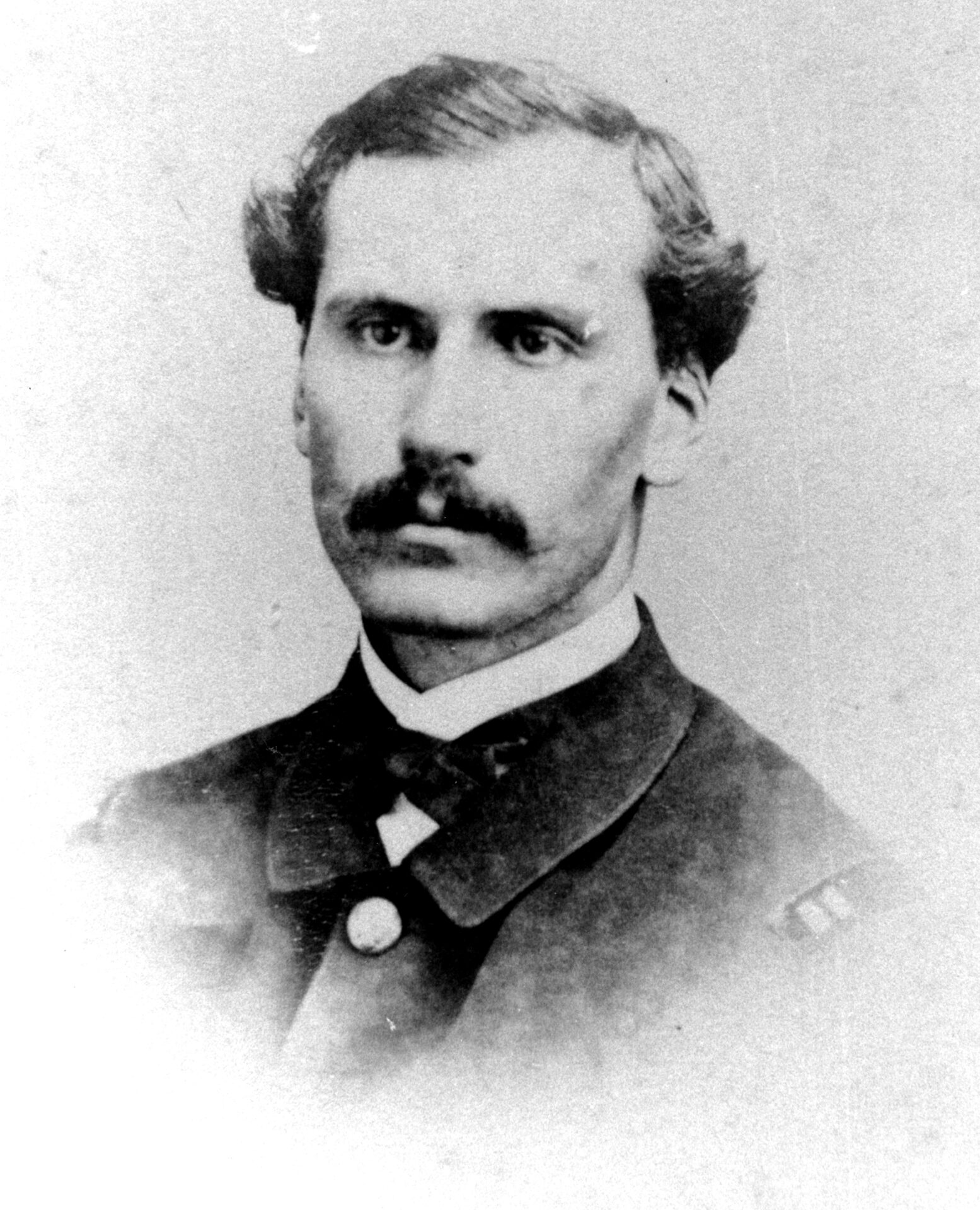 Photo caption: Seen here is Captain Jacob J. Janeway, commander of Company K, 14th New Jersey Infantry which guarded the vitally important Baltimore and Ohio Railroad in the vicinity of Mount Airy in June 1863. He eventually reached the rank of lieutenant colonel, survived the war, and died in 1926.