Harvey Schlichter described aspects of the Second World War as it was experienced by the people of Manchester in his book Two Centuries of Grace and Growth in Manchester: 1760-1960.

“During World War II nearly every family was affected by having some one in the service….

“Not knowing what emergency might befall the home community, an organization known as the Minute Men was started by John Baker.  In this organization were about 50 men who drilled weekly.  Most of the able- bodied men left in Manchester were members of it.

“Another large contingent of men and women went to work in the defense factories and shipyards of Baltimore, so that an acute labor shortage resulted in local businesses.

“However, the farming areas around Manchester were humming with activity during the war years and during the years immediately following.  The demands of our armed forces, as well as the armed forces and populations of nations where war has destroyed the farmlands, brought about an acute increase in the demand and price of farm produce.  The farmers of this rich farming area responded nobly to the demands of those years, and the produce of the fields as well as the sons of the homes of our area, brought untold blessing to the cause of freedom and humanity to the ends of the earth.”

Poetry in The Owl, a Westminster High School publication of 1942, showed the war was on the minds of everyone.  Students expressed themselves in various ways as the following two poems indicate – the first by Richard Irwin, Class of 1945, and the second by Jean Bankert, Class of 1946.

The Night Before Christmas 1942

‘Tis the night before Christmas, when all through the house

Not a creature is stirring – not even a mouse;

For the family is working at Lockheed you see,

Making four-motored bombers as fast as can be;

Mom and Pop are both welders and work every day,

And many a war bond is bought with their pay.

Their son is a pilot who fights in the air,

And one reason for working is to keep him there;

To him a large bomber they are planning to send

That he might bring Hitler and Tojo their end.

Mother and father are working with others –

All working for victory and Christmases galore,

All hoping that they will have many more.

For Santa will come, as he always has done,

In the year ‘42 (when the Cardinals won)

And his cry will be heard as he drives out of sight,

“Merry Christmas to all, and to all a good night.”

Not shepherds on a quiet hill

Nor angels singing, “Peace be still,”

The roar of planes and women crying.

The light, not that of Christmas stars,

The pure white snow; and yet men hate.

Oh! must this be our fearful fate?

But could the world be still this night,

The stars send forth their heavenly light

And bells their joyous message ring!

Soon may the fears of warfare cease

And all the world abound in peace.

That all men may in friendship true 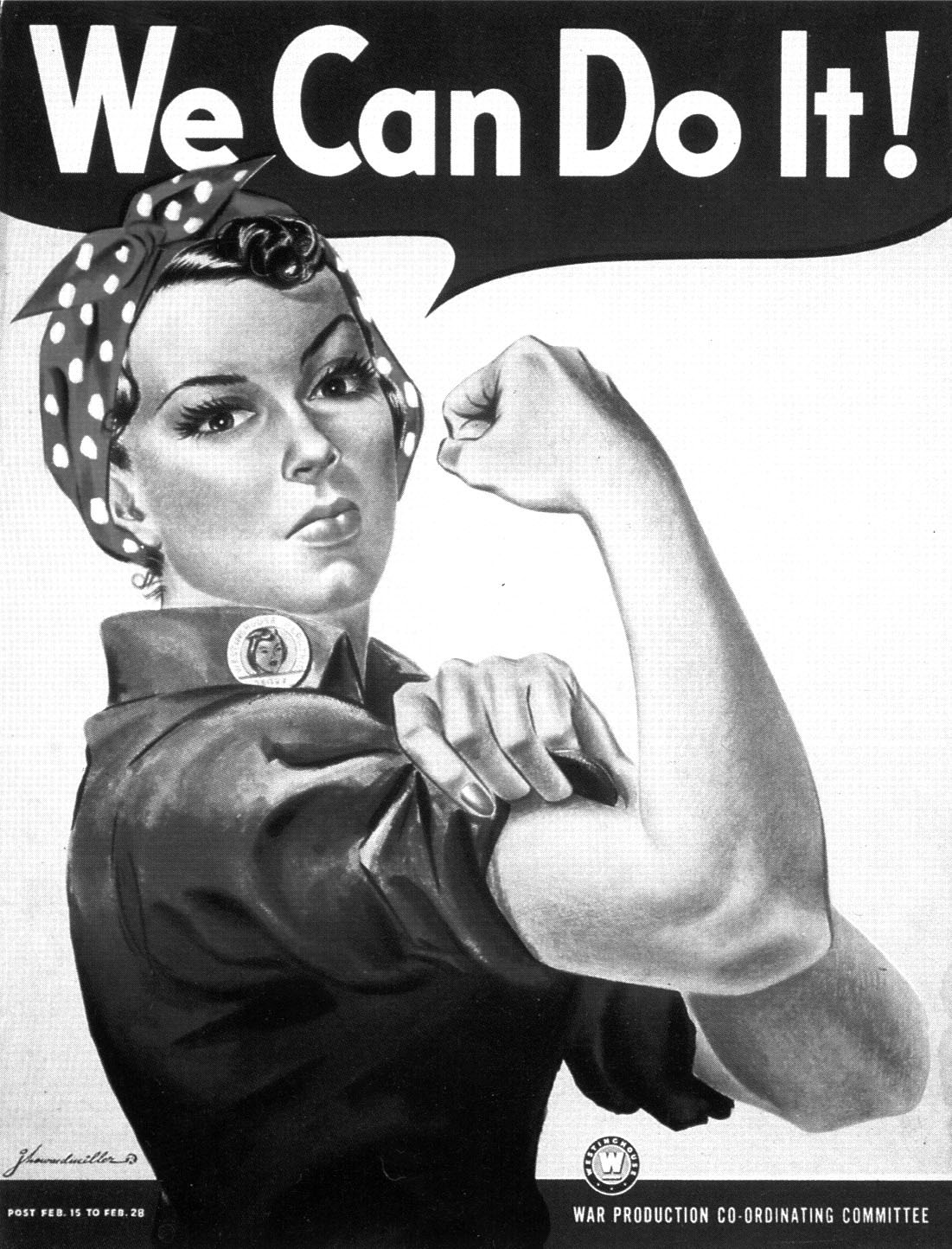